By Mzansicelebritynews (self media writer) | 17 days ago 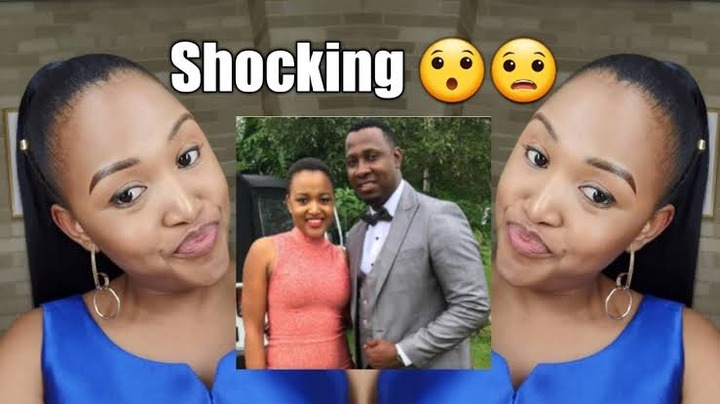 Johannesburg- Nothing can be more shocking than to find out that your newly wed husband is actually cheating on you, and the worse part not with one person but two women.

It get worse when you discover that he went on to get married to them secretly, without your knowledge. That can be a very traumatic experience ever to encounter.

Inasmuch as elders always say that a marriage is being endured but you can not endure such, this is a heartbreaker. We do not at all blame the actress for walking away from such disgraced marriage, no one can tolerate such.

Muvhango actress, Liteboho Molise has decided to call it quits in her polygamous marriage to her tycoon husband, Thabo Twala. 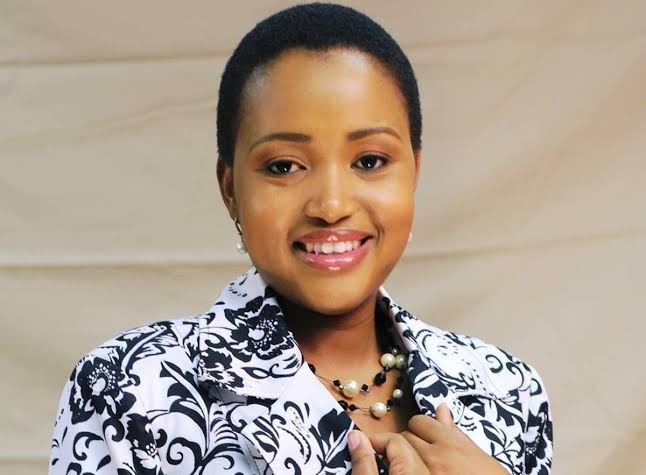 Molise, popular known for acting Tebogo on the multilingual SABC 2 show, Muvhango, has broken up with Twala. The two have been living separately for three years.

Molise lives with their five-year-old child in Midstream Estate, north-east of Joburg, and Twala in Gauteng’s most expensive suburb of Sandhurst in Sandton.

News of their separation, which has been kept hush-hush, was revealed by the actress’s close relative, who supported Molise’s decision to leave the marriage.

The relative, who did not want to be identified, said Molise and Twala got married in community of property in 2015 but only enjoyed their marital bliss for a year, as their marriage disintegrated in 2016 when she discovered that Twala was married to two other women, Mpho and Kate, behind her back. 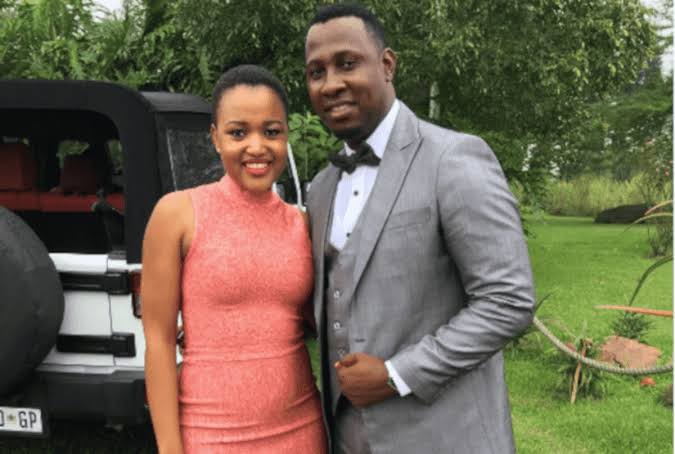 The relative said they discovered Twala’s polygamous marriage after he paraded the expensive Merc he had bought for her on social media.

When social media troops asked her about Kate and Mpho and whether she was a home wrecker, Molise said when she started dating Twala the two women were history as the construction mogul had broken up with them when she met him.

But the two women took to social media and disputed Molise’s version of events, insisting they were still married to Twala and were happy with the “is’thembu” arrangement.

To Molise’s shock and chagrin, Twala also publicly confirmed he was a polygamist and was married to Mpho, Kate and Molise, said the relative.

“This embarrassed Litebogo because for starters, she did not know that she was in a polygamous marriage. So she immediately broke up with him. She does not believe in polygamy and she felt she was no longer going to be happily married as she loved him dearly and was not prepared to share him with other women.”

The kin also said though they tried to resolve their differences to save their marriage, they both eventually agreed to part ways.