Meet Owami and Olwani: The Inseperable Twins Who Married The Same Man

Some siblings love each other to a point where they would never want to be separated from from each other, it doesn’t matter the reason, they just want to stay with each other and see each other day in day out, when the siblings are twins, it is even worse when they are twins of the same gender, especially female, they become so attached to each other to an extent that they even decided to marry the same man. 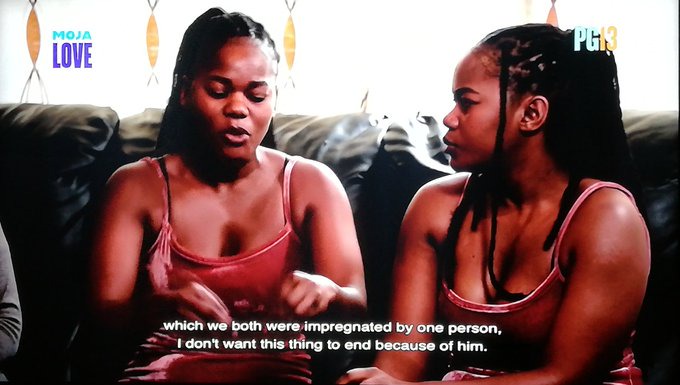 South Africans always gather around their tv sets on Tuesdays to watch Dloz' lami on Moja Love channel 157 where people who needs to be in contact with their ancestors wrote to Sis' Thembi, she communicated with the departed and passes the message on to the family, on the latest episode, she was helping the twins Owami and Olwami, the identical twins who at some point found themselves married to the same man.

They wrote to her asking for help to communicated with their grandmother who raised them as her own since they did not have a mother daughter relationship with their biological mother. 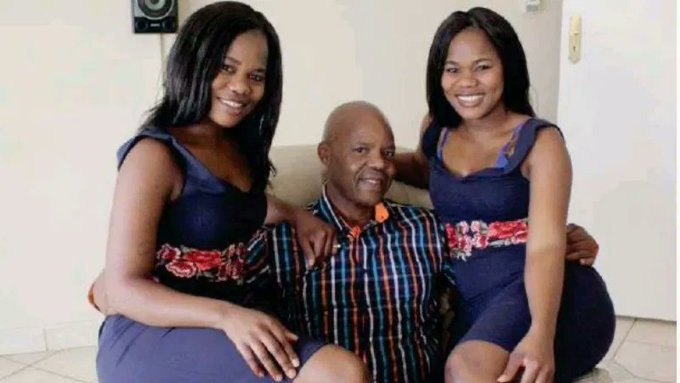 While doing their consultation, they were told that they should start practicing individuality, be their own person who can live without the other one, but one of them made it clear that she is not ready at all to live without her sister.

"I will have to be honest with you on this one, I have never lived without her, that is why we ended up marrying the same man, we had our kids a month apart, honestly, I don't see myself living without her, I am just not ready for that," she said. 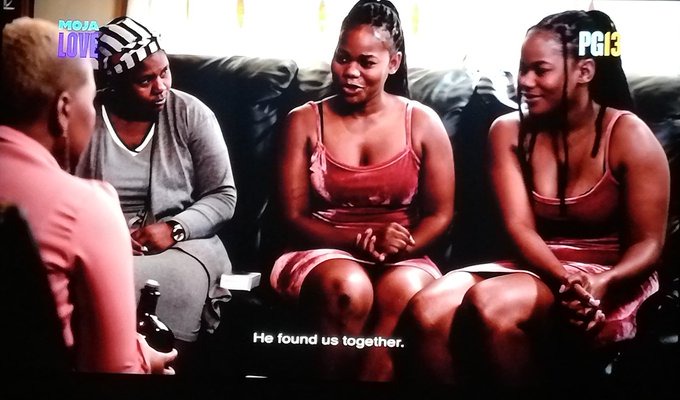 They even shared their married life experience and why they divorced their husband, they said he attempted to murder them in many occassions and they had to leave him.

Another fascinating thing is that they each have a daughter from their failed marriage, their kids are almost twins and they treat them as if they are twins, they are literally making them twins in their own way. 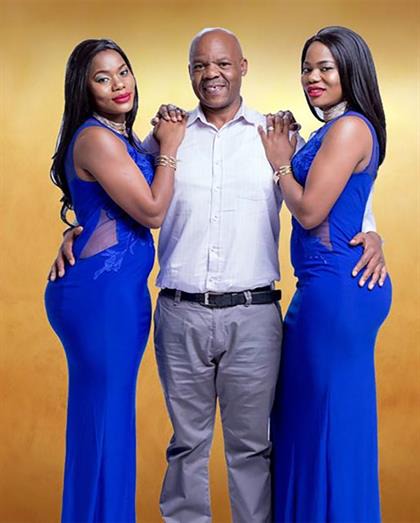