You promised to Marry me: I broke up with her, I will not marry her. Man embarrasses his girlfriend

You promised to Marry me: I broke up with her, I will not marry her. Man embarrasses his girlfriend

Relationships can sometimes be a back and forth between lovers. Be that as it may, some couples do find their way back to each other and mend whatever issues are causing them to drift away from each other.

On last night's first episode of You Promised to Marry Me, a lady needed to find out from her boyfriend if he would still marry her after he'd promised her marriage in front of his baby mama some few years ago. Since then, he had never mentioned marriage and she needed to know where she stood with him before bearing him babies. 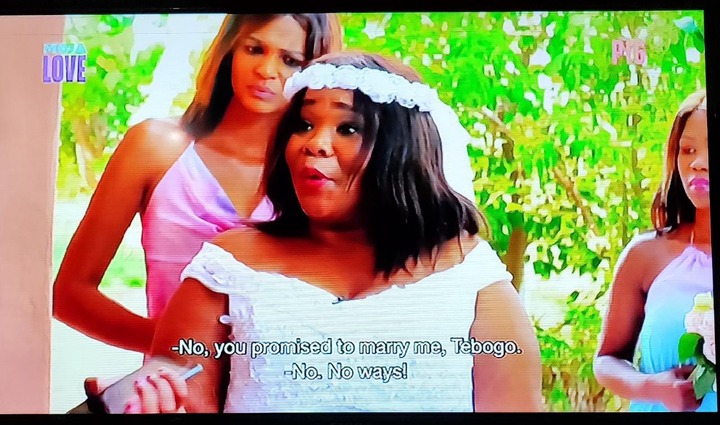 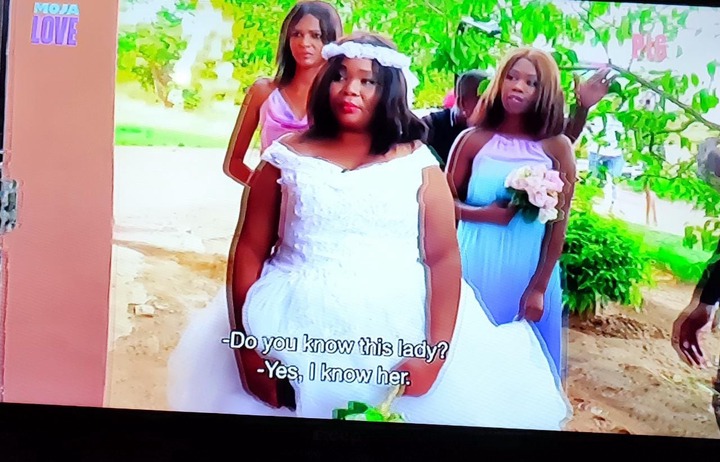 The guy was quite defensive when he was confronted and quickly dismissed claims of being with her. He emptily said that she was an ex he dated but he has no grudge against her. What he did not understand was why she thought he'd marry her when he thought that they had long broken up. 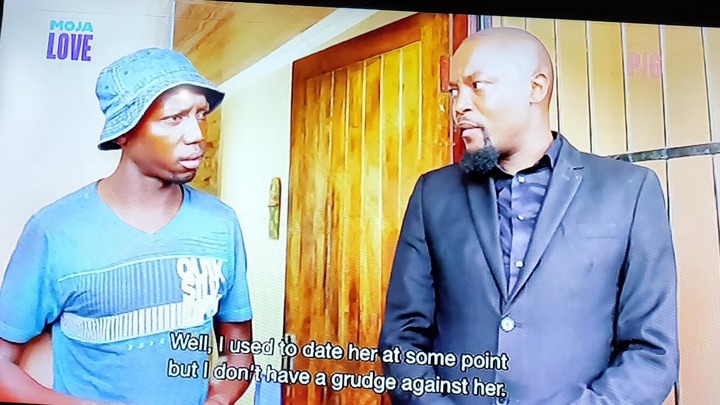 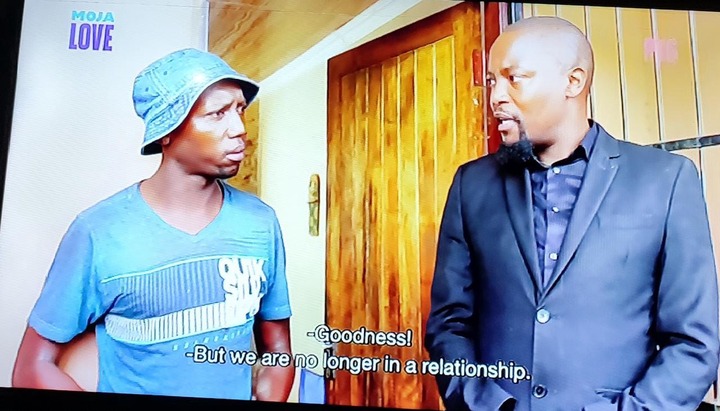 Moshe tried getting the two to hug and kiss for old time's sake but the guy refused.

The lady was left embarrassed because the man she was willing to appear on TV for, denied her. Instead, he said he had gotten a new girlfriend who had no problem with him drinking and going out with his friends, unlike her (ex) who used to keep tabs on him. 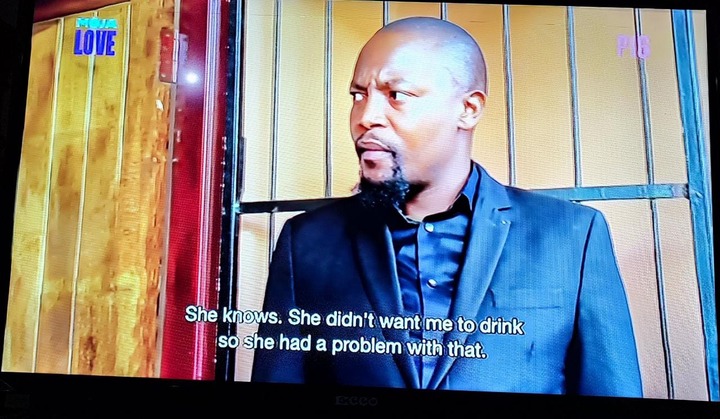 I think that the lady assumed they were still together and that's why it was easy for her to take him to the show. On the other hand, the guy had already gotten over her, even though he was still intimate with her. 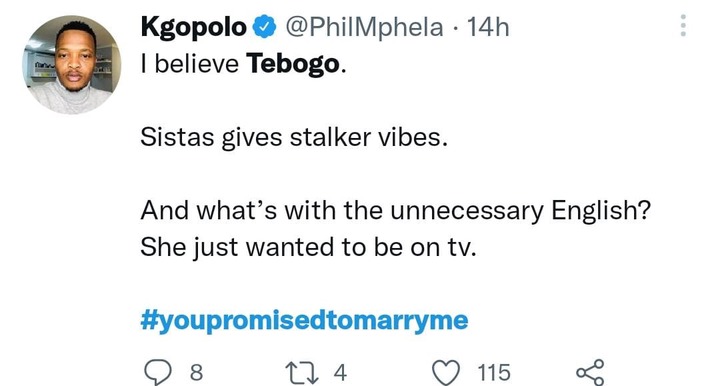 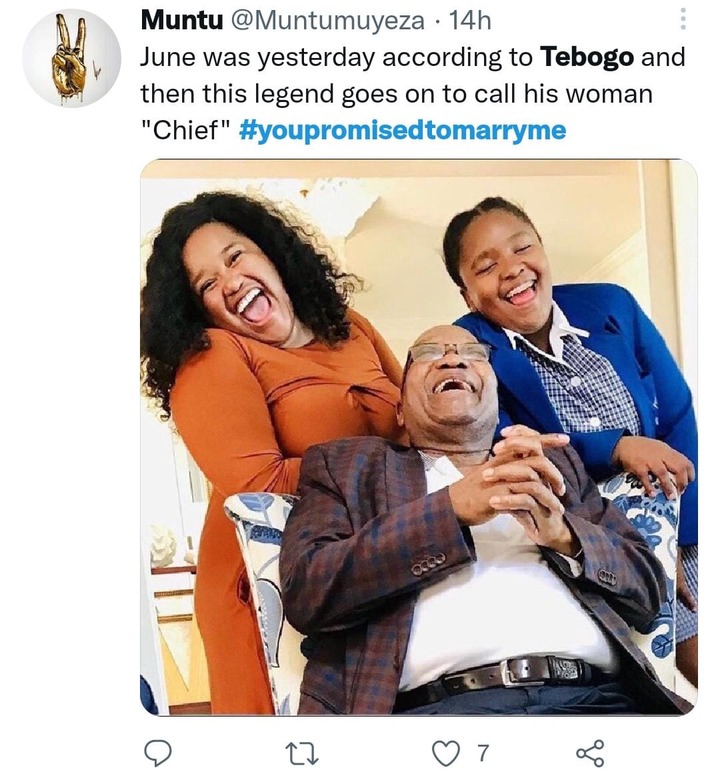 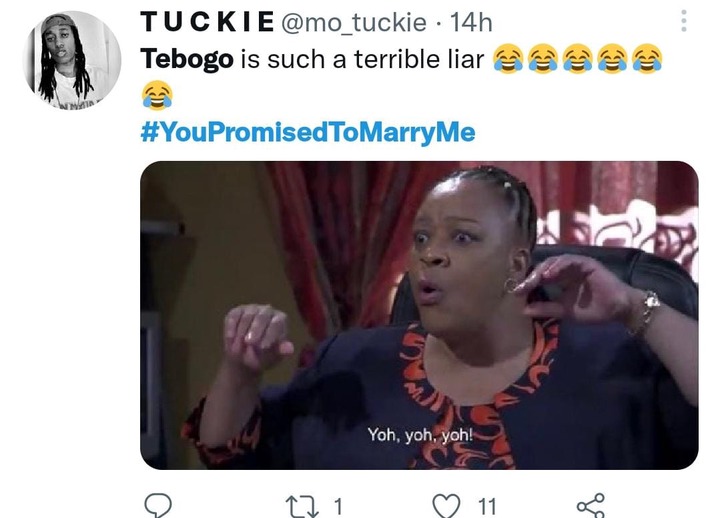 What do you think? Did he genuinely break up with her or he just did not want his new girlfriend to know he's still busy with his ex?