Shembe Evangelist's Girlfriend Refuse To Give The Body To His Family

By Jikelele (self media writer) | 9 months ago

A Shembe Church Evangelist who led 28 temples at Ebuhleni, Underberg Thandweni died at his girlfriend's house.

Evangelist Lazarus Gogo Nzuza(82) from Bulwer died in his relationship partner's house Lamlile Zondi (38) from Nqatsheni. Lazarus visited his girlfriend leaving behind his wife whom he has been married to for 40 years. Reports revealed that Evangelist Nzuza died after after being ill for a couple of weeks, his girlfriend did not report the matter to his family but she woke up and sent the body to the mortuary. 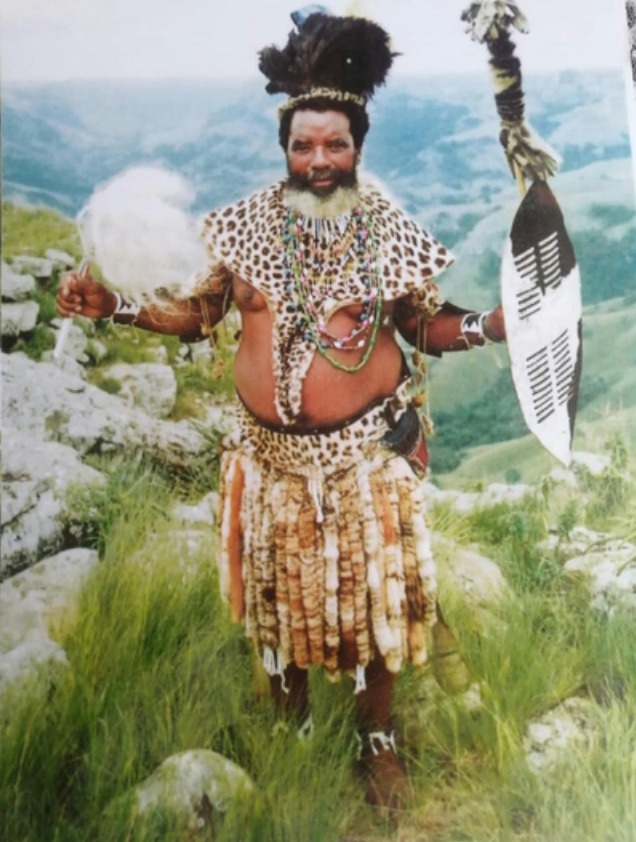 Reports stated that the deceased's family heard the news of their member's death from the girlfriend's neighbours. They got furious when they heard that and went straight to the girlfriends house. They found her grieving and had candles lit.

'She got angry when she saw them. She told them to leave and that she would bury her lover all by her self she don't need anyone's help. She even boiled water and wanted to burn them with it.' Explains the witness

The deceased's older daughter Gcinile Nzuza is worried about the situation they are faced with. She revealed that her father's body is still at the mortuary because of the arguments and misunderstandings that have been happening between her family and her father's girlfriend. She described her father's girlfriend as a rude and cruel person who doesn't care about other people's feelings.

'I don't know what exactly she wants because she was in a relationship with my father when he was alive. I wonder why she refuse to give us the body.' Asks the deceased's daughter.

She revealed that though her father was an old man but he loved women. She said according to her estimation her father had about ten girlfriends, she said the conflict concerning her father's body is abusing her mother. Reports stated that Lamlile Zondi has always been a problem as her relationship with Evangelist was cursed by his wife Mrs Nzuza but Evangelist Nzuza continued seeing his girlfriend.

It has been mentioned that one day the deceased's wife was stopped trying to throw herself at a moving vehicle saying she rather die than to be disrespected by a young girl. This matter has been sent to caught, the deceased's girlfriend said the body can rot and be eaten by maggots but she would not allow the Nzuza family to bury it. She mentioned that the Evangelist was such a loving man.

'My man used to enjoy being with me, i also enjoyed his love so much. Can you ask his wife when last she spent some quality time with him. I swear that this body will rot at the mortuary, i won't allow them to bury it. Father loved me more than he loved them.' Stated Lamlile

She said she has a letter that was signed by the Evangelist which allows her to bury him but when the journalist asked to see the letter she asked who he think he is, wanting to see this letter.

Speaking on behalf of Amanazaretha from eBuhleni, Thokozani Mncwabe stated that rules and regulations of their church don't allow Evangelists to date. He said the rules allow Evangelists to get married, he mentioned that they would try to help the Nzuza family. He said he knew Nzuza as a law abiding person and all the what is currently happening is shocking.