“I Warned my Wife Against Going to Saudi Arabia, She is Now Coming Back in a Coffin” Husband Cries

By UnexpectedNews (self media writer) | 14 days ago 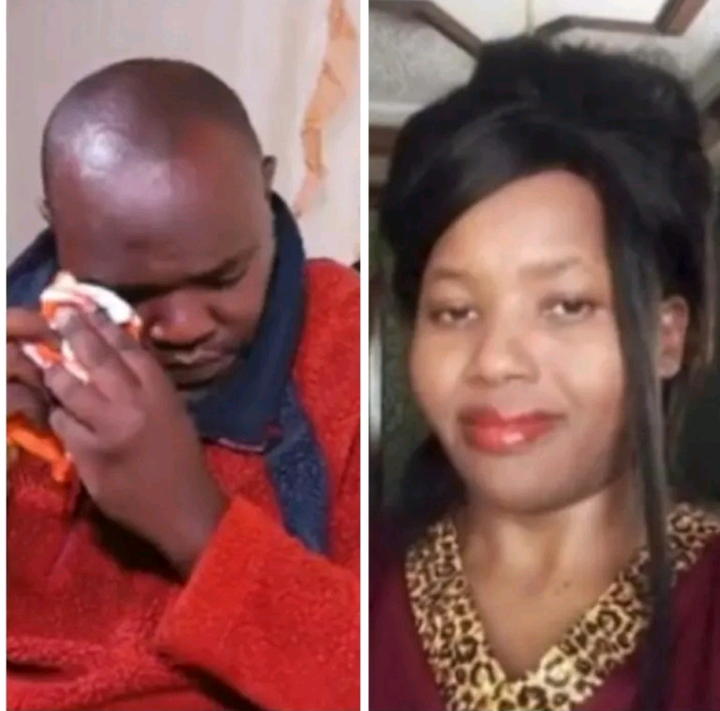 Bernard Njenga sadly recounted how he warned his wife by the name of Esther Thuku not to go to Saudi Arabia but insisted he now returns with a Box.

According to Bernard, they have been married to Esther for more than 20 years and have been blessed with four children. Bernard says he always gave his wife everything.

Esther decided to go to Saudi Arabia to look for greener pastures even though her husband was against them. They were in a hurry and Esther returned to her parent's where her mother supported her by going to Saudi Arabia. 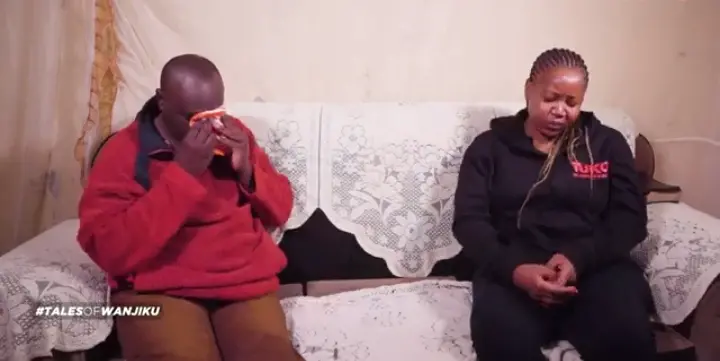 Esther did not tell her husband when he was leaving because they had been separated for six months. He used to communicate with his sister-inlawd the children.

After the Prayers of "Eid-el Kabir".

For a week, Esther did not communicate with her children or her sister's rules, and this caused Bernard's sister anxiety. He said he tried to chat with her on whatWhatsApp she did not reply to any of his messages. 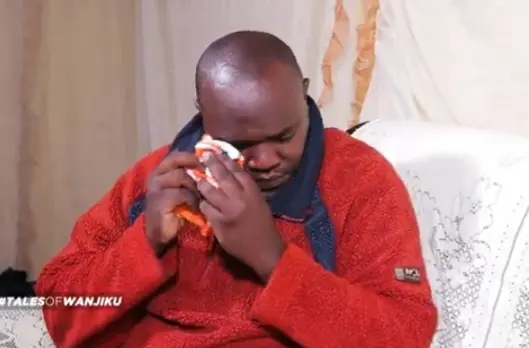 Shocked, she phoned Esther's boss and told her that Esther was no longer working for him. Bernard's sister heard that there was a problem and immediately called the Saudi Arabian lawyers and said that Esther had returned to Kenya but that was all a lie.

A month later, Bernard's sister decided to post her sister's details on Facebook and a day later she was called by the foreign ministry and informed that Esther had died. He was told he had killed himself.

Bernard blames his mother's law for supporting his daughter to go to Saudi Arabia even though she was against it. He says he has forgiven his mother but is in great pain.

The body has not yet arrived in Kenya and they have to take care of all the expenses so they beg for help from the wetheirbeing.