A Woman was left in tears after she went to Bishop Makamu seeking help after her husband has been abusing her for 25 years. A woman Mpumalanga, eMalahleni has been physically and emotionally abused by a man who is from Mozambiqican. 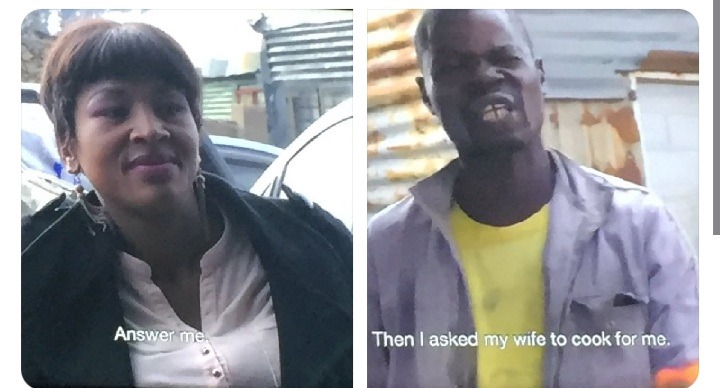 Her sister and her sister in law wrote to #reatsotellamonday because they are tired they think their sister will die in the hands of this man. The woman has Ben abused after she took him from Mozambiqican and give him a shelter for 25 years.

A Man named Carlos is from Mozambique. The woman's mother gave them a house but the guy has brought another woman into the house. He is sleeping with different woman in front of her. He always accuses the woman of sleeping around with pastors because the lady have a spiritual gift.

Bishop Makamu were left heartbroken after hearing the story of this woman and how she has been abused by a man who is not even from South Africa. The man has denied everything from what Bishop Makamu was confronting him. He said that the house belongs to him and that her sister are corrupt. He said that he no longer want the lady after 25 years of being together and having 9 children on their marriage. 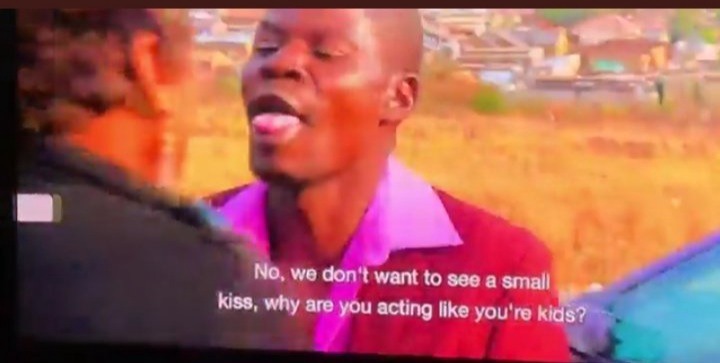 The sister want the man to remove the woman he is living with in the house. He said he now want to be in polygamous marriage without talking to his wife. He accused the woman of sleeping with a man inside their house. He confirmed in national tv that he heat her and injured her. He claim that she was hit by the bricks at a tarven. 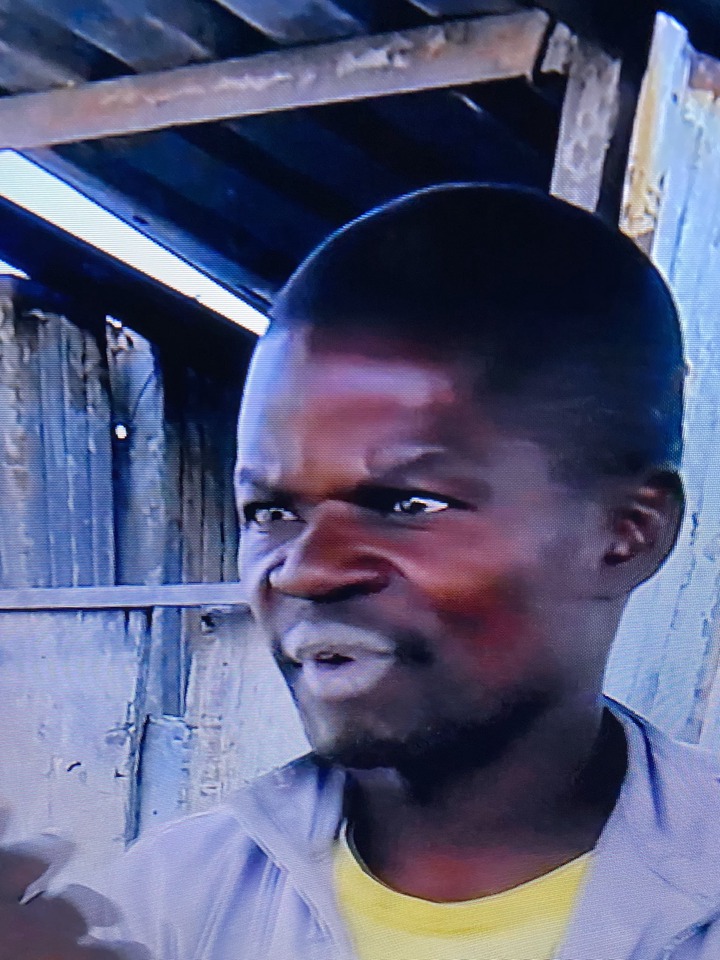 Just when Bishop Makamu was wrapping the show, the husband Carlos went and change clothes and came back to his wife. The couple have kiss and made up in front of Bishop Makamu and the family. 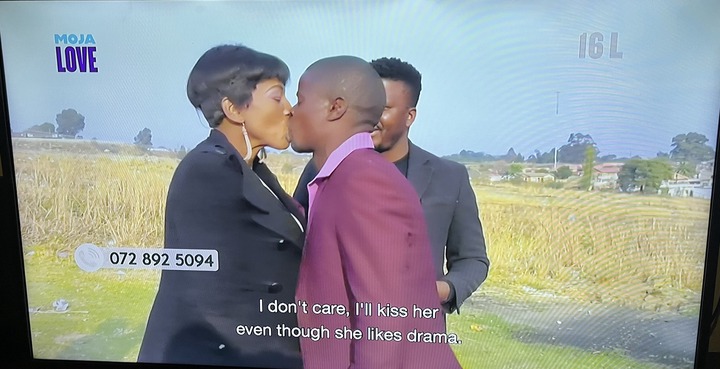 Ntombi's family also don't want to lose Carlos because he's a breadwinner. Viewers think that Ntombi will never Carlos because she is lazy. The family also knows that if they break up she will become their problem with her 8 kids.

She was beaten by a hot plate stove to death