“I wish I had cheated on Melusi Gigaba,” she said during an interview. 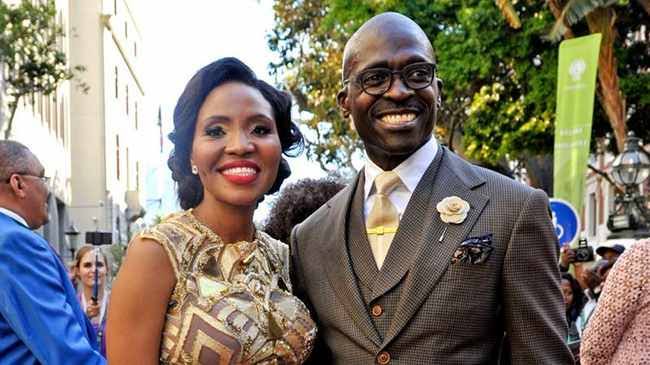 These two are not new to making it to the headlines. In fact, every year their relationship, or what’s left of it, makes the headlines and breaks the internet.

They tied the knot in 2014, but their marriage was sadly clouded by terrible circumstances one after the other. It escalated to a point where they both called it quits.

In 2015, Norma found out about Malusi’s cheating scandals with Buhle Mkhize. Which resulted in an altercation between the two women.

In 2017, Buhle went on a ‘tell all’ Twitter rant when she aired Malusi’s dirty laundry.

In that same year, their spending lifestyle was questioned after they had spent a large sum of money during international events. They spent about R500 thousand tax payers’ money.

In 2018, Gigaba’s s*x tape leaked. He claimed that the video had been stolen from his cell phone and that it was meant to be used as some sort of blackmail.

In 2020, Gigaba laid charges against his wife for allegedly smashing his friend’s car.

In recent times, Norma said that she regrets not cheating on him all those years ago. This was said during a YouTube show hosted by Lasizwe called Drink Or Tell The Truth. 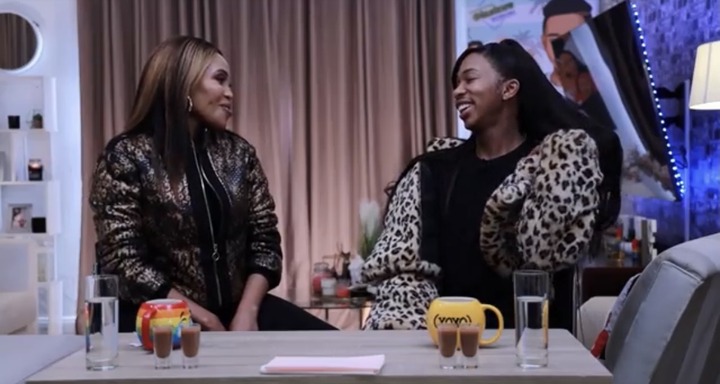 Lasizwe asked Norma, or rather, he implied that she had previously cheated on Gigaba with a man from the SABC.

In response to that, she said, “I wish I had.” She further outlined that she has never cheated on her estranged husband. However, she indicated that she has now found new love in the midst of her crumbling marriage.

When asked to reveal her new man’s identity, she jokingly said that the country would be shocked and would definitely be on a complete standstill while digesting the news. 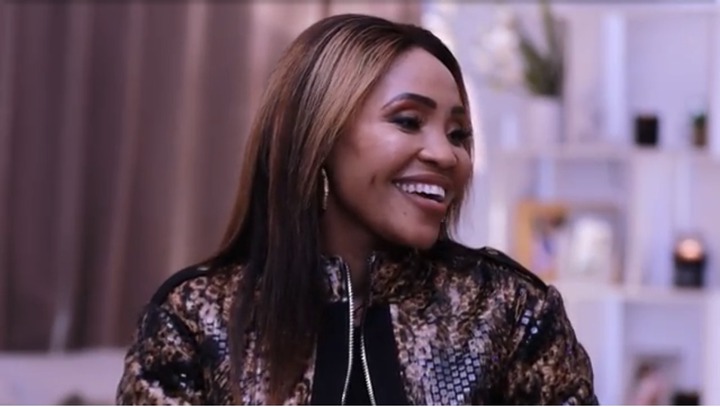 “The person that I’m with now, he can never arrest me, even if I can burn the house,” she added.

Separation is not an event to celebrate, but if the toxicity is unbearable, one is allowed to break the vows and maybe have a glass of a strong one to celebrate getting out of it while intact.

Norma and Gigaba’s breakup is one of those worth celebrating. They are both better off without one another. 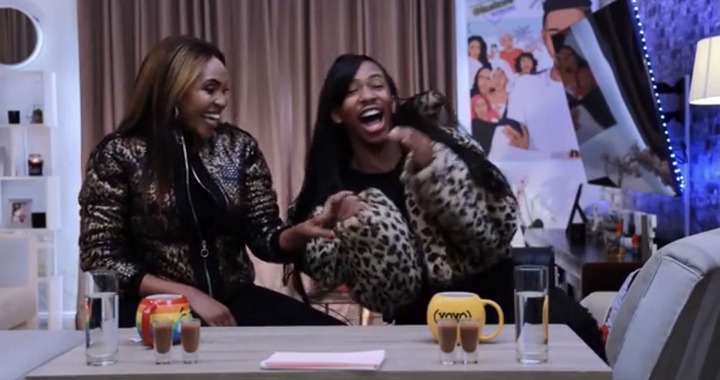 How Sundowns Saved Me: Vuyo Mere