Relationships can be completed, but at some point, we have to admit that we are the ones who are making things difficult for ourselves. There are many people who lose what they should not have lost because of the temptations of being with another person. 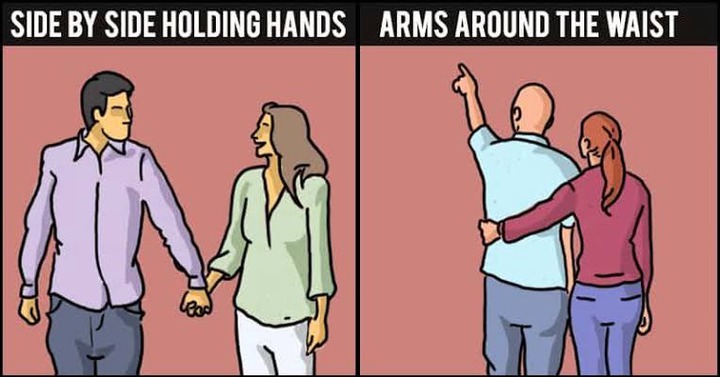 Twitter is a social media platform that has managed to influence people's lives more than any other platform. Most women on Twitter are finding it hard to resist men who appear to be financially stable, and that makes most men use every chance they get to impress these women. 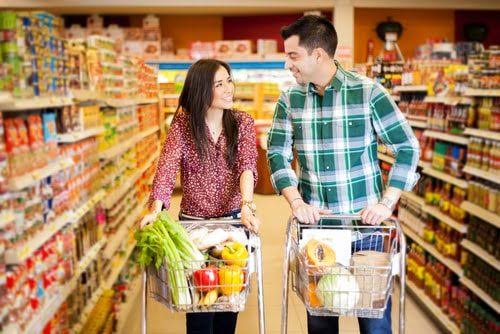 Yesterday we saw a man telling us about his friend who did the unthinkable so that he could impress a woman he knew from Twitter. Apparently, the guy was at the supermarket with his girlfriend when he saw someone he knew from Twitter. They recognised each other and had a brief conversation. It did not just end with the conversation, but the man went on to pay for her groceries, which is something that his girlfriend did not like.

His friend says the girlfriend is angry because the guy is trying to impress this lady from Twitter, so things will be easier for him if he texts her via Twitter's direct messaging. However, his friend reveals that the guy is naturally a giver. 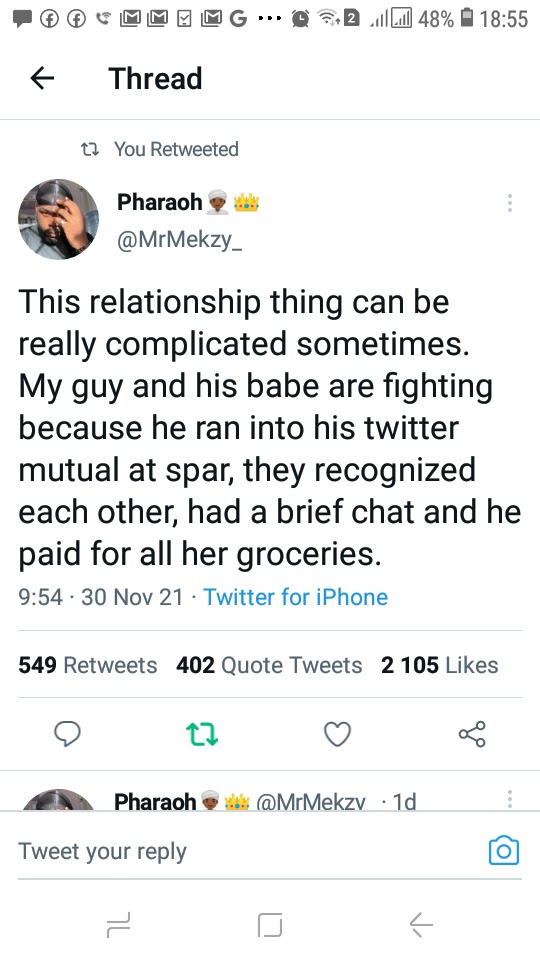 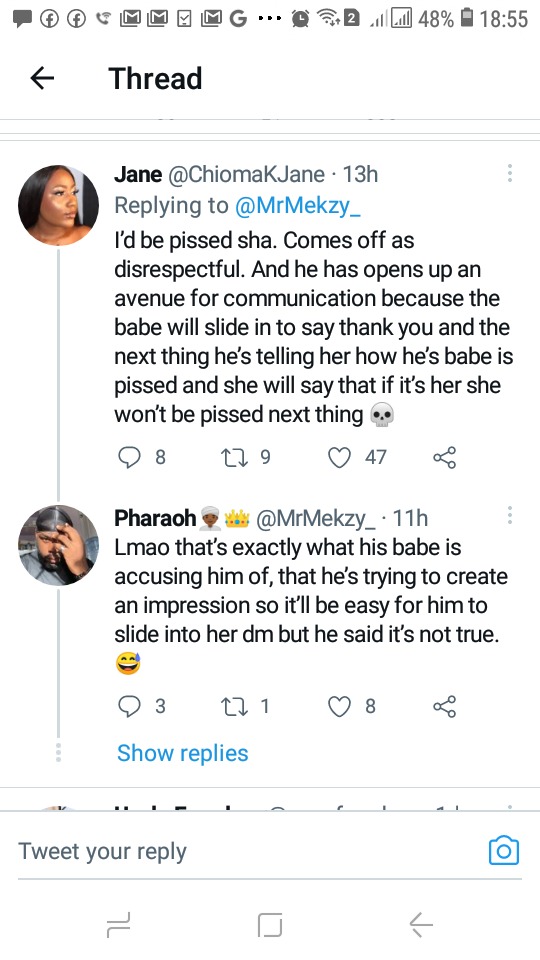 Someone believes that the guy was wrong for doing what he did because a lady might not let someone who shows that kind of kindness slip away. This person thinks the lady might even try to thank the man privately, and his girlfriend cannot pretend as if that is out of the question. 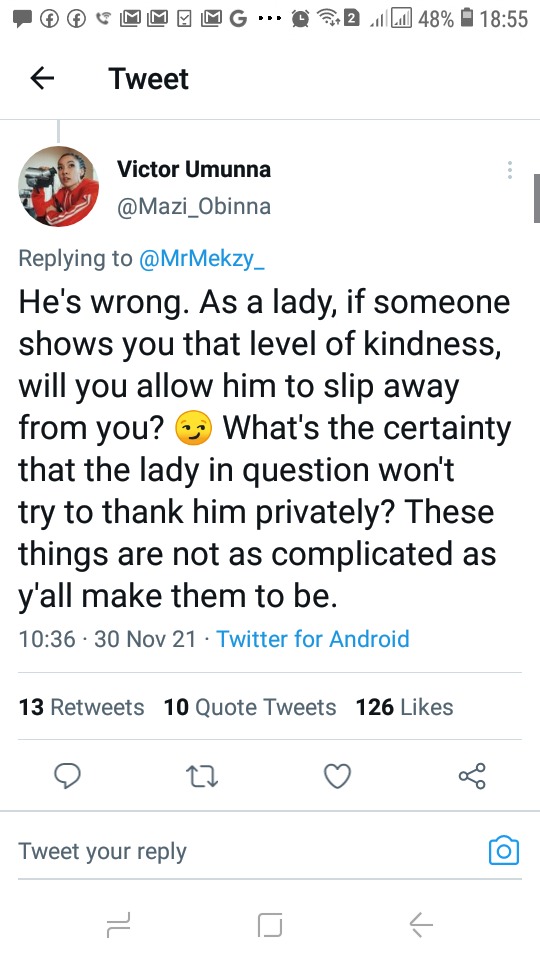 I think what the man did was totally unnecessary. No one knows what his intentions were, but we must not forget about the kind of impression that he gave the woman. What makes it totally unfair is the fact that he did not think about what his girlfriend was going to think about it.

Is Drinking Alcohol A Sin? Biblical Truth About Alcohol Every Christian Should Know