By MrFunNews (self meida writer) | 1 months 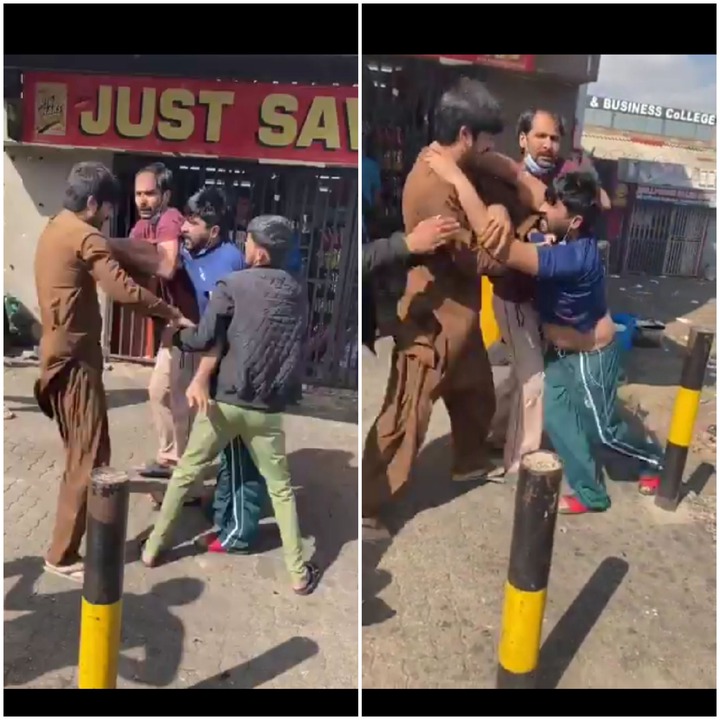 You probably do not know what to make of this, you probably have never seen Somalians fight before, well, there is a first time for everything. Some people might not regard what was happening there as a fight, with some saying that there was no action, you will get to decide for yourself.

Now, this is very unusual, at least for some of us and that is because these people have always seemed like they do not have misunderstandings which lead to fights. 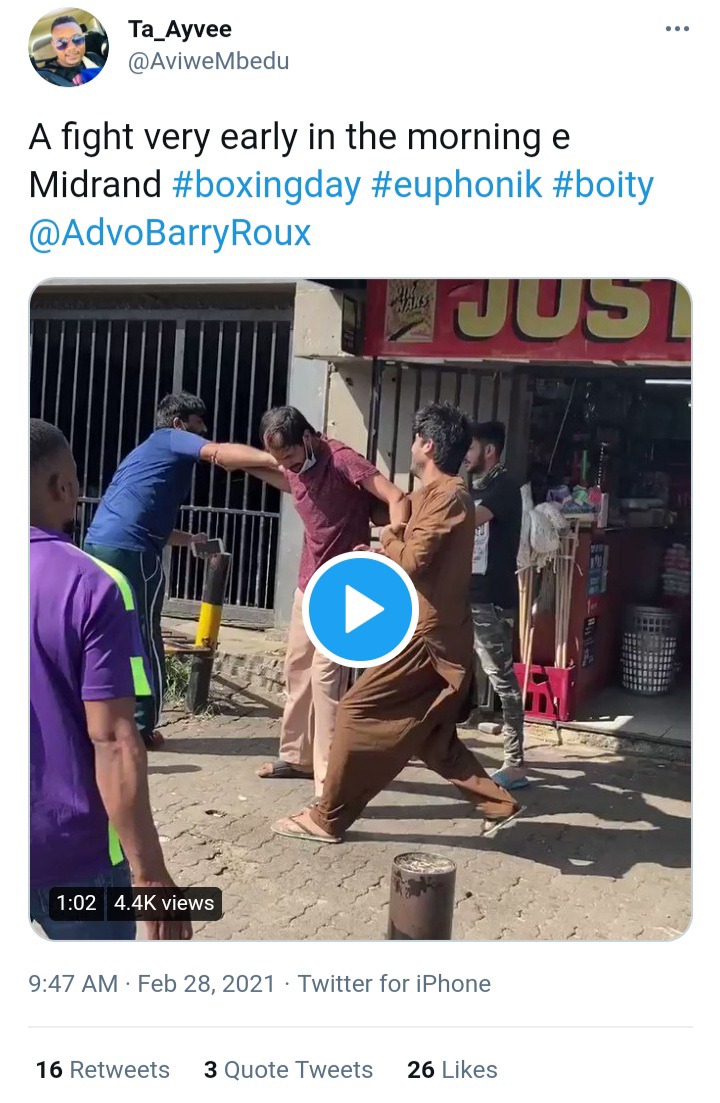 However, this time around, something happened and it was on, if you have already watched the video, then you might have noticed how gradual that fight was. Some people might think that there was nothing serious there, maybe they were just playing, but as the video keeps playing, you probably realised that they were really fighting.

There was some shouting there and there, mostly from some guy in the background, who kept on saying, “Shaya!” which means hit! 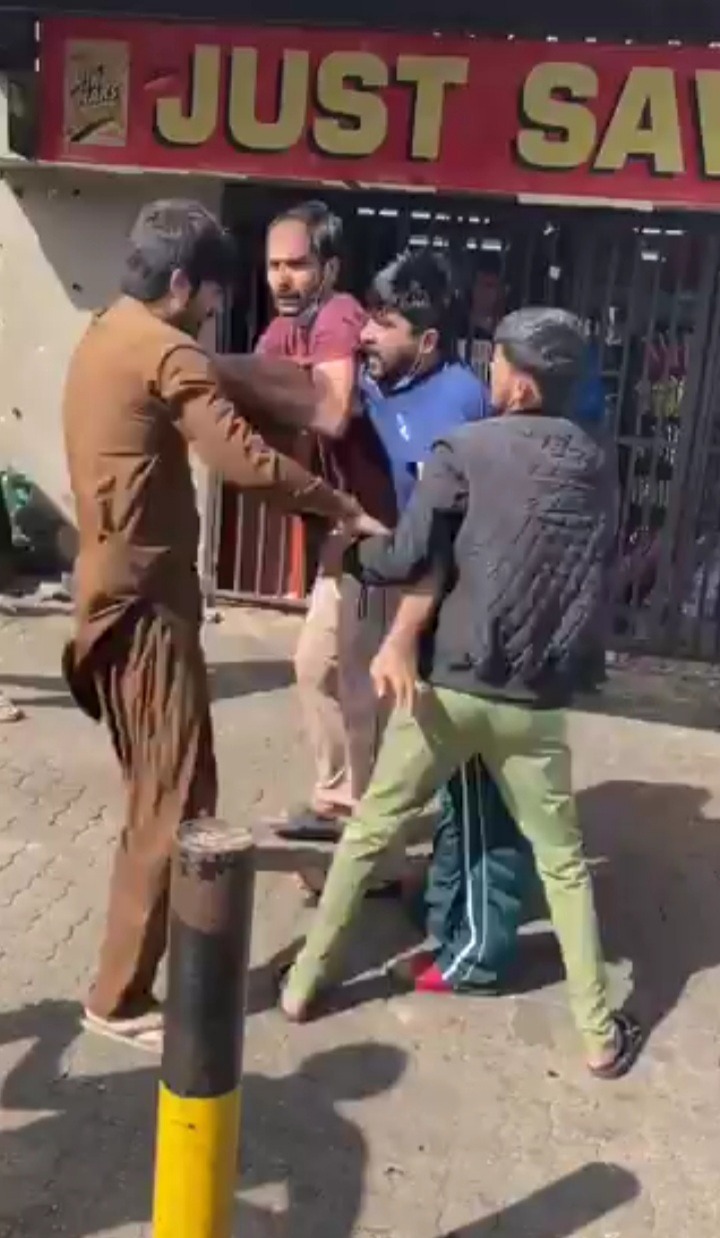 That is how it normally goes down in the townships, when there is a fight, you will definitely know because there are noises made. Sometimes when you hear people making noise, you even doubt going where there is a fight because of how ugly it can get, you might get caught in it and get hurt.

It is not clear what caused this particular fight and it was hard to understand what they were saying because they were speaking a foreign language. 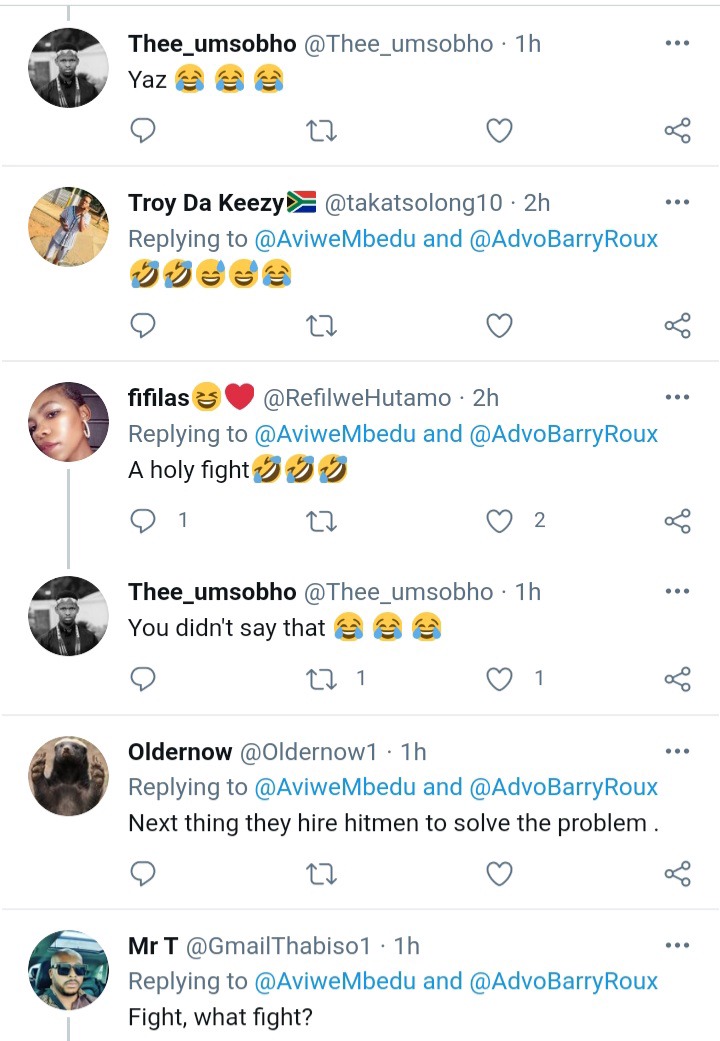 So, as they are fighting, people are passing by, which probably means that they were not interested in what was happening there. Some might say that those men could have have just sat down and talked about the problem because the fight was just a waste of time.

There were those who were trying to end the fight, but that did not help that much because the man in blue and the one in brown were just going at it. The other men tried to get them to stop, but it seemed like that was not the intention, the intention was to land a punch. 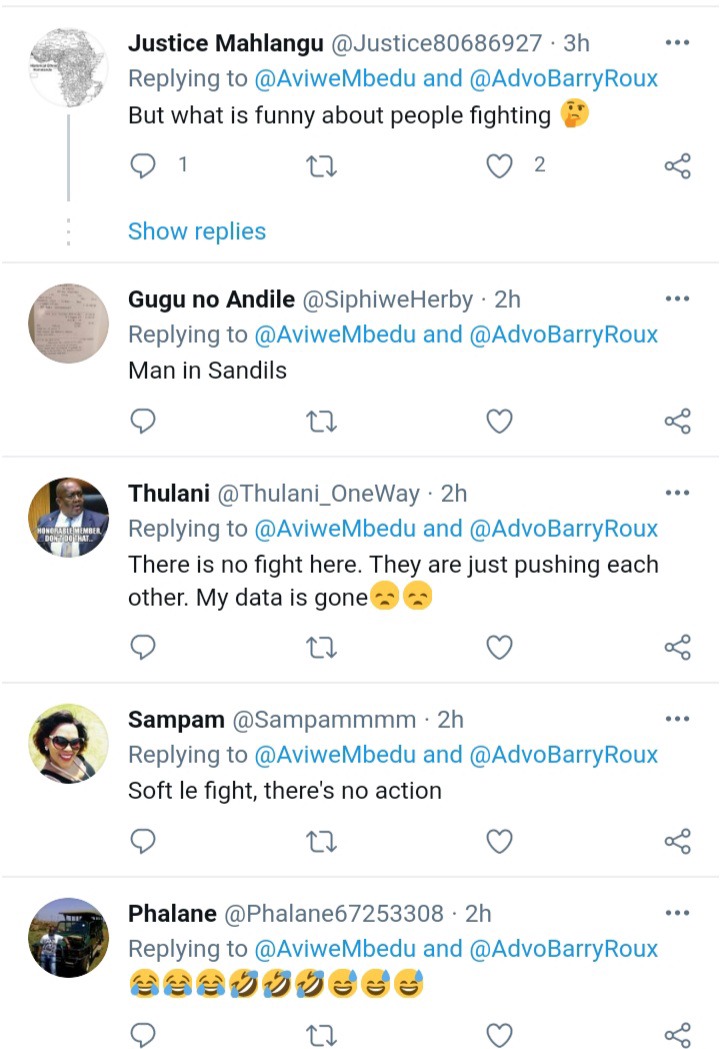 Luckily, there was someone watching what was happening inside the store because it looked they were distracted a bit. There was a point when it kind of looked like they would stop, but it never did, they probably got exhausted from going in circles and eventually stopped.

Clean your bed with baking soda and see what happens

Matriculant From Wem Private School Still Traumatized, After She was Attacked. (VIDEO)

Watch how dirty tap water is from hammanskraal

Shona Ferguson's Family Accused Him Of This

"Mamelodi Sundowns is buying the matches, so celebrating is just lack of football knowledge"