Don't Be Fooled: 5 Reasons Why Nice Guys Are Sometimes The Worst 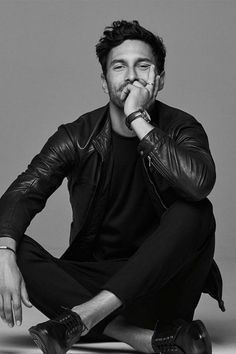 Why do we always fall for the “bad boys”? Is it because there’s a dearth of “nice guys” or is it because “nice guys” are actually worse than the others? Chances are that you’ve heard your girlfriends whine almost every day, “Where are all the nice guys?” As much as you would want to introduce your girlfriends to one of your self-proclaimed “nice guy” friends, don’t do it. You don’t want to be the cause of someone’s misery. There’s nothing like nice guys and bad guys, they are all pretty much the same. When the mask wears off, you’ll realise that the nice guys are actually not that nice. There is a thin line between a guy with clear intentions and the guy who pretends to be nice. We don’t mean to generalise but, here’s a list of reasons for you to understand why you shouldn’t be fooled by the nice guys. 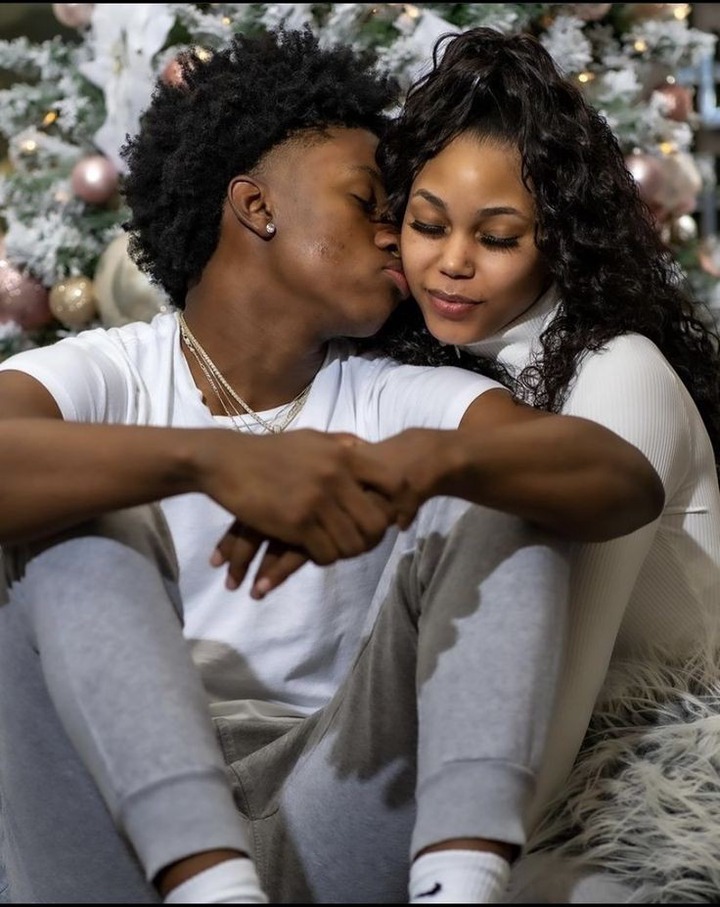 There’s a lot that goes into making a nice guy but, the one that ranks first on the list is the willingness to accept and appreciate a woman’s intellect and intelligence, isn’t it? It’s as basic as understanding that girls are capable of making rational decisions and they are capable of doing whatever they wish to. More often than not, these nice guys think it’s their right to tell you what’s good for you and what’s not. They are like our politicians who think they know what’s best for us and go ahead and make the decisions on our behalf, without even consulting us. Plus, all nice guys have a theory that women only fall for the bad boy with that leather jacket, cigarette in his hand, and arm candies by his side. Well, the theory might not be entirely false, but, just because they are “nice”, it doesn’t give them the authority to undermine your choices.

2. They Are Self-Proclaimed Nice Guys 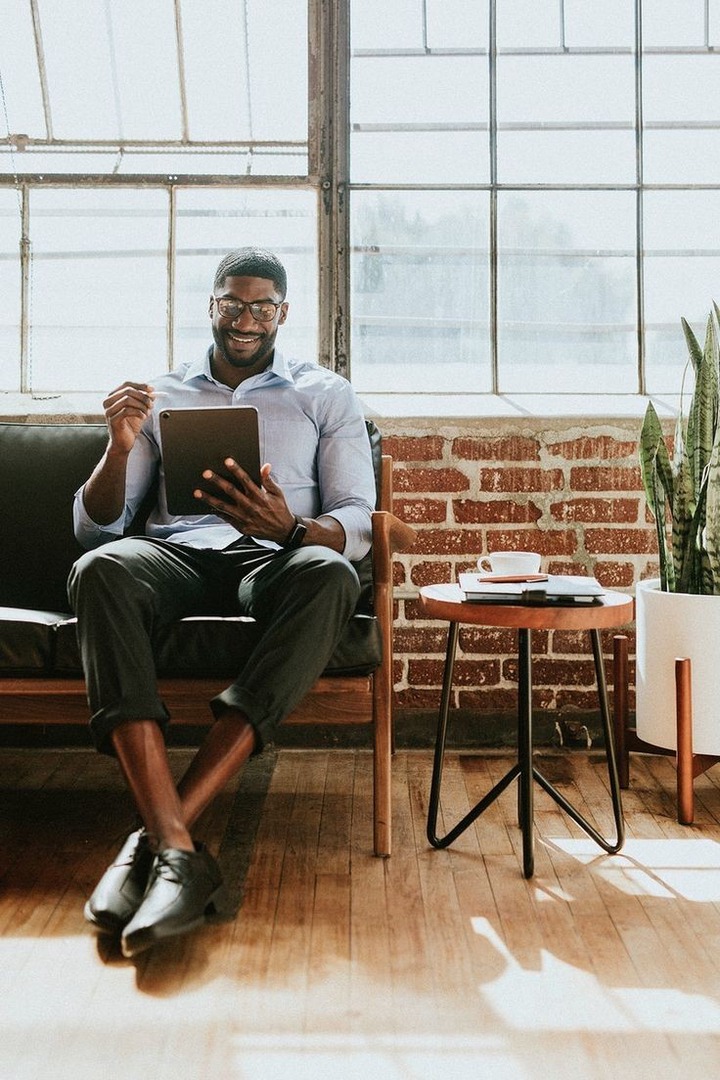 Okay, guys, here’s a pro tip: If you’re a nice guy, you wouldn’t have to wear the badge on your forehead. People will see you for who you are. If you ever come across a guy who’s constantly shouting on the loudspeaker that he is a nice guy, then just put his mic of and vacate the space. Most of the nice guys seem to insist that since they are the nice guys, you should trust them more. Please don’t be fooled by this. If you see a diamond, you can tell, right? It’s exactly the same.

3. They Will Be Your "Knight In Shining Armour" Only To Expect Your Attention In Return 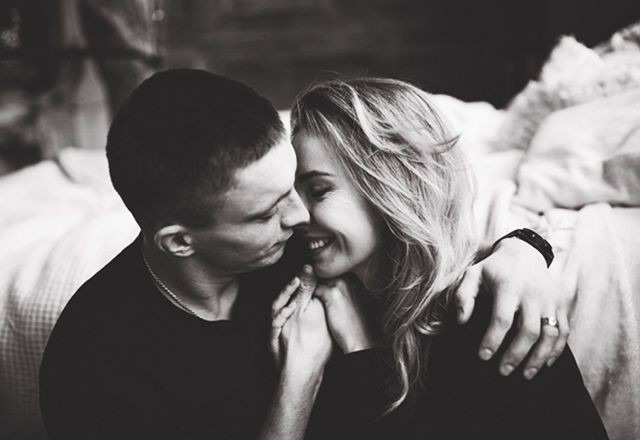 This really gets on our nerves. For some weird reason that we can’t wrap our head around, men think that being at their best behaviour and being the knight in shining armor should actually earn them a date. Isn’t that so flawed? Since when did nice behavior and niceness become a strategy to get a date? Wearing decency on their sleeve isn’t something that should come with an expectation that women will fall for them, it should be just second nature to them. If you find yourself in a spot where a self-proclaimed nice guy is trying to get you between the sheets because he’s a gentleman, he’s probably not that nice. If he’s treating a woman right, or actively being a male-thrasher just to get your attention, he is not a nice guy. He’s more fit to be a salesman, a politician, or a fraud. Just because someone helped you when you were in need of help, it doesn’t give them a direct entry into your bedroom. Niceness shouldn’t come with the expectation of a reward.

4. The Are Probably Part Of The #NotAllMen Squad 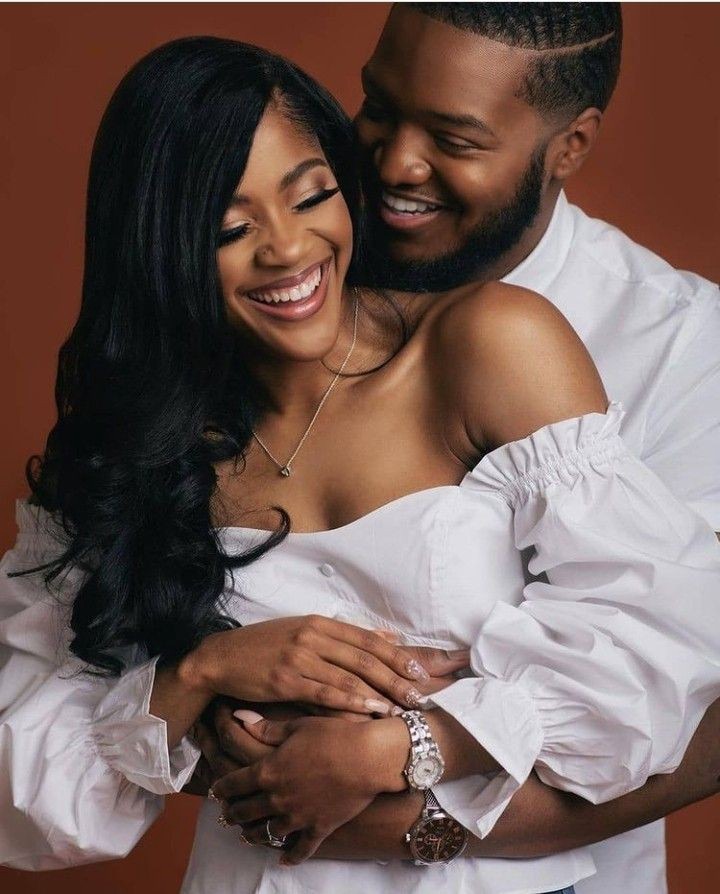 Personally, this is one thing that gets on my nerves. When the whole world is trying to make a point about patriarchy or about the dying chauvinism, or about feminism, there’s always a bunch of guys who will make use of the situation to say, “Not all men are like that, I’m nice”. Not only do they divert the focus to themselves, but they also take this opportunity to shine bright like a star when all the other folks of their gender are taking the beating. These kinds of men should be kept at a distance. They are wolves masquerading as sheep. We wouldn’t say that every genuine feminist is a wolf but, we would definitely advise you to tread with caution.

5. They Think They Can Get Away With Anything 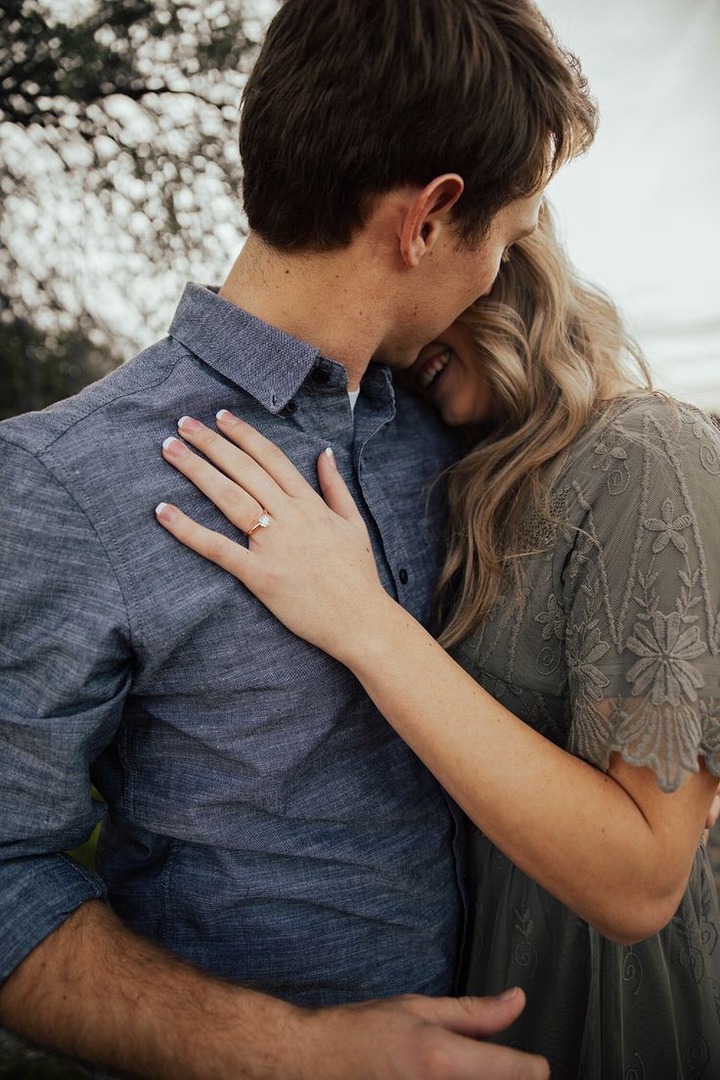 The fact that these guys consider themselves to be the nice ones of the lot gives them the power to do anything and get away with it. A “nice guy” will tell you time and again that all other men are trashy and or that they are schmucks. He might also go a step ahead and tell you that because he’s “so nice” he will never do something that will hurt you. These are the kind of guys you’ll find on dating apps, who start with a “Hi, you are such a beautiful being, can we chat” and not “Hi, please send nudes”. However, here’s the catch, if you don’t reply to them in the next couple of minutes, or if you don’t reiterate with the same emotions, they will be quick to say that they were throwing you a bone and you had the gall to reject it. 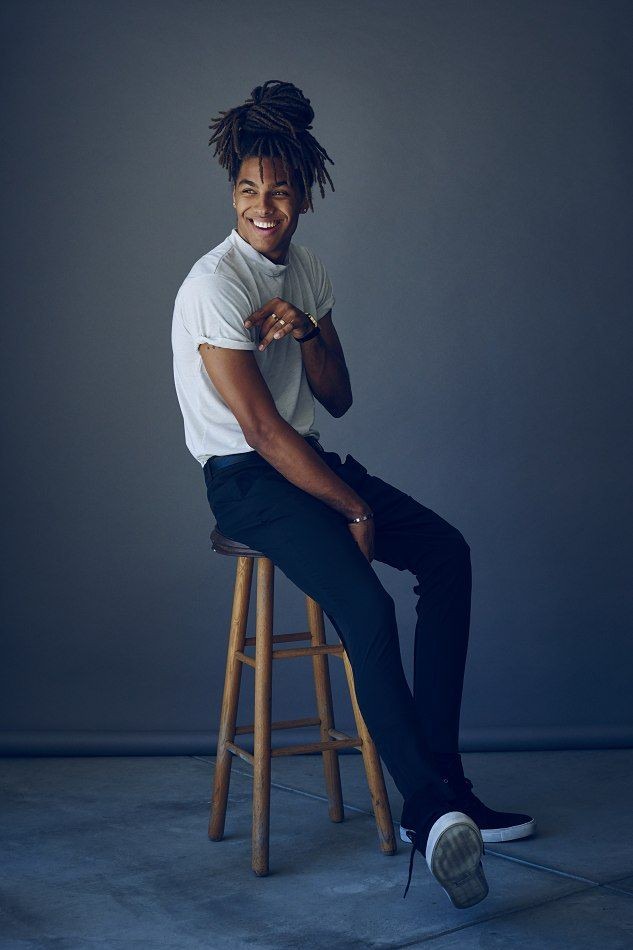 While it’s entirely upto you to make an informed choice about who’s nice and who’s not, just be sure to identify a raven from a crow. Sometimes, you find the best kind of men under the guise of unruly beings, and sometimes the nice men are right in front of you and you fail to notice. Whatever the case is, just don’t be fooled. What do you think of “nice guys”? Do you think they exist?