What I Caught My Parents Doing at Night That Sh0cked Me.

By Pencils_of_the_creator (self media writer) | 5 days ago

I'm 16 years old and my name is Blessing. My mum has always been my home. She and my father divorced when I was a baby, but they reconciled two years ago. You might think that after receiving the news, I'd be bouncing up and down with delight, but that's not the case. 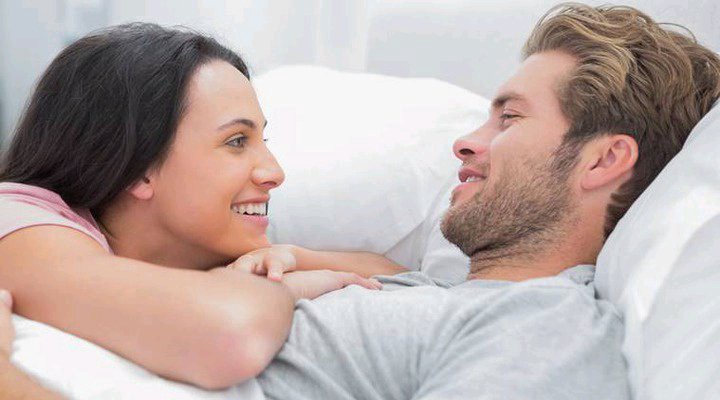 The worst thing that could have happened to me was my parents reconciling. I had no concept what living with both of them would be like. I wasn't used to seeing displays of affection between them, for example. I was also unaccustomed to sharing a home with a male, particularly one as disorganized and messy as my father. My girlfriends often told me that I should be happy and enjoy my life with them, and I did my best to follow their advice. I cooperated, and we were able to better understand each other. At the end of the day, what mattered was that they both appeared happy. They also gave me a lot of room. Everything was running smoothly.

We would have a movie night every night after dinner. My parents proposed that we all watch a movie together every night so that we could spend more time together. That struck me as a brilliant concept. However, they abruptly informed me that we would no longer be having a movie night because they had other commitments and no time for it. At first, I thought it was strange; perhaps they'd had enough of movie night. I guess it was too much to see one every night. My suspicions grew stronger over time. They'd both get up and rush to the attic as soon as they completed their dinner. It made no sense to me why they would rush to the attic every night when there was only old stuff in there. They'd lock themselves up in the attic, where there was no sound. Plus, they'd still be in the attic when I went to bed.

Day after day, the same story played out. After two weeks, I couldn't contain my excitement any more. I inquired as to why they spent so much time in the attic and what they were doing there. They exchanged glances and informed me that they were organizing the attic from top to bottom. It was disorganized and in in need of cleaning. I volunteered to assist, but they swiftly declined, claiming that the amount of dust within could be hazardous to my allergies. To be honest, I didn't believe their reasoning, but I had to accept it for the time being.

The following nights, I remained up till late to see if I could hear anything, and one night in particular. I did because it was 2 a.m. and I could hear voices. As I got closer to my door, I saw that I wasn't only hearing my parents, but also other individuals. Their sounds faded in and out until they abruptly stopped. My parents then made their way down from the attic to their chamber. But who were those individuals? I'm guessing they escaped by the fire escape, but what were they hiding to go that far? I needed to investigate further in the attic. When my parents were distracted the next day, I went to their room and took the key to the attic. I dashed over there, unlocked it, and was astounded by what I saw.

A tricycle, a lot of tools, and two gowns for tiny girls were among the items I observed. In addition, I don't recall ever seeing those objects in the house before, so I became concerned. Not only that, but I was convinced they were concealing something from me, and I was determined to discover what it was. When it was time for supper, I claimed to be sick in order to avoid going downstairs to eat. So I went to the attic and hid in an old chest while my parents were eating dinner. I'd be able to hear everything that was going on. Then the weight stopped, and I heard my parents enter the attic, followed by the arrival of three other persons. They all greeted each other normally at first, but then they began to utter bizarre things. I overheard my father threatening someone, followed by a woman pleading for mercy. 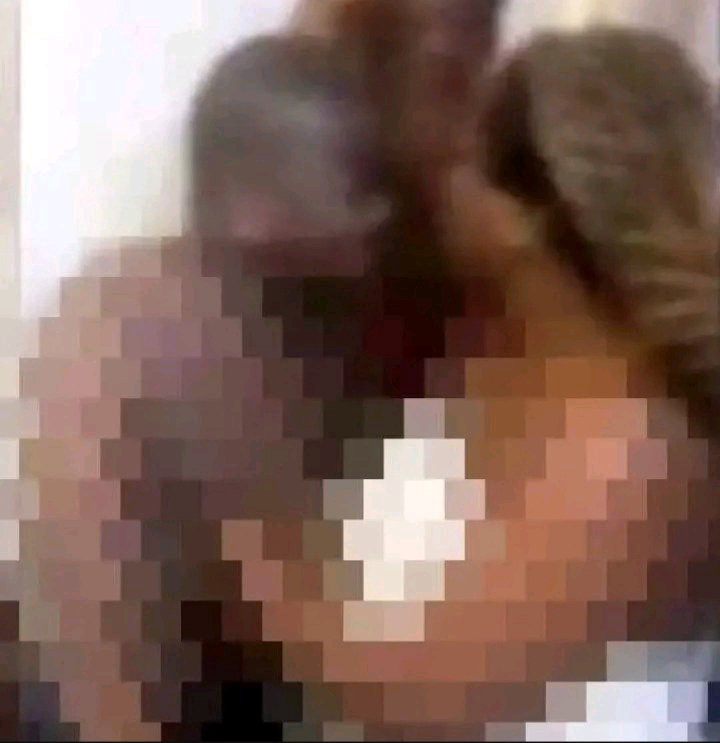 My parents were injuring someone, thank you very much. I rushed out of the chest, crying and terrified. I cried, "Please stop!" They all turned to face me after that. They were all dressed up. My mother was speechless and informed me that everything was a dress rehearsal when she saw me crying and shaking. She said she intended to surprise me by interpreting a scene from The Shining. They were also organizing and cleaning the attic in preparation for it to become my personal place in the house. Everything was a gift to me. Everything became clear to me at that point.

7 Signs A Lady Shows, If She Doesn't Want A Relationship With You