By Victorkd (self media writer) | 17 days ago 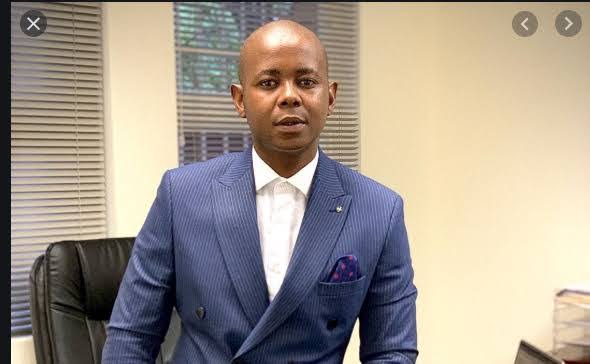 On Skeemsam, Mapitsi and Tbose began dating while still in high school. Mapitsi was pregnant by Tbose when they were still in school. They've had their ups and downs, and they've even moved on to date other people at times. They did, however, reconcile, not just for the sake of their kid, but also because they loved each other. 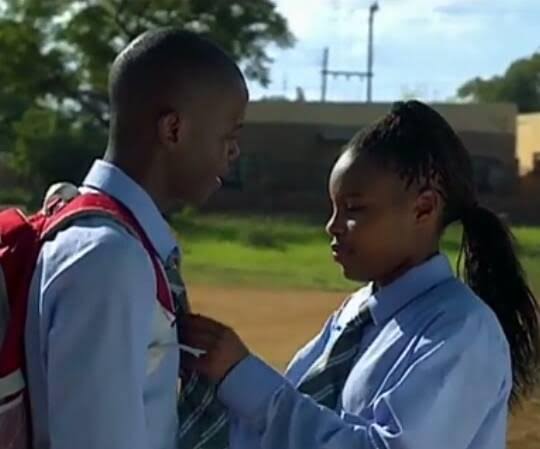 For someone who has been involved with Skeemsam since the beginning. Leaving everything behind and focusing on the new phase can't be simple. 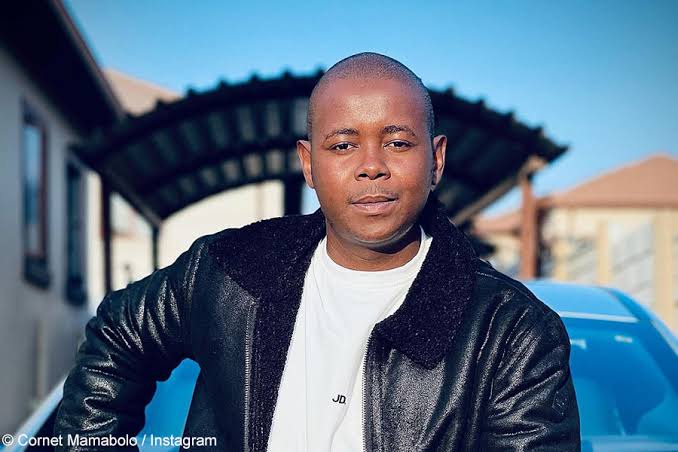 Cornet Mamabolo, who plays Thabo Maputla on Skeem Saam, has suddenly left the show. His character recently married his high school sweetheart, who also happens to be the mother of his child. He mentioned a new job he had just secured overseas when they returned from their honeymoon. 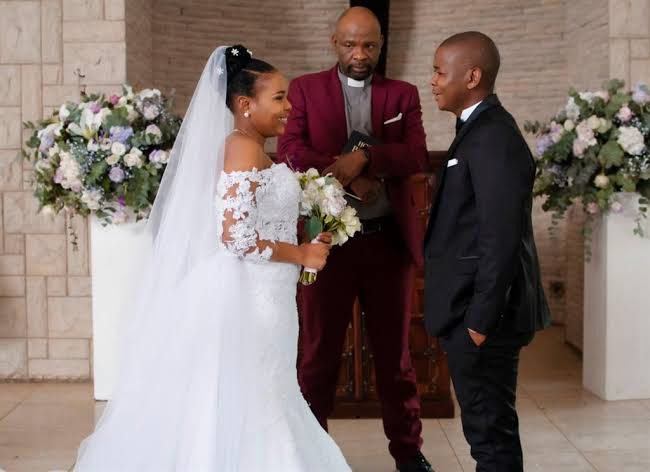 The plot was predicted to fade out by the large majority of viewers. He apologized on Instagram for the blunder. He announced that he will be taking a break from performing in order to focus on his company. 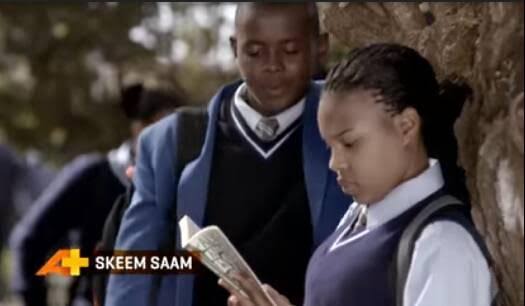 He thanked people who helped pave the road for him on Instagram after the scene that was dubbed his farewell. He discussed his time on the show, which he began when he was a child. He physically grew up in front of their eyes, thanks to their television sets. He is, however, currently focused on his insurance company. He claims to be on sabbatical, but never specifies how long he will be gone from the displays. 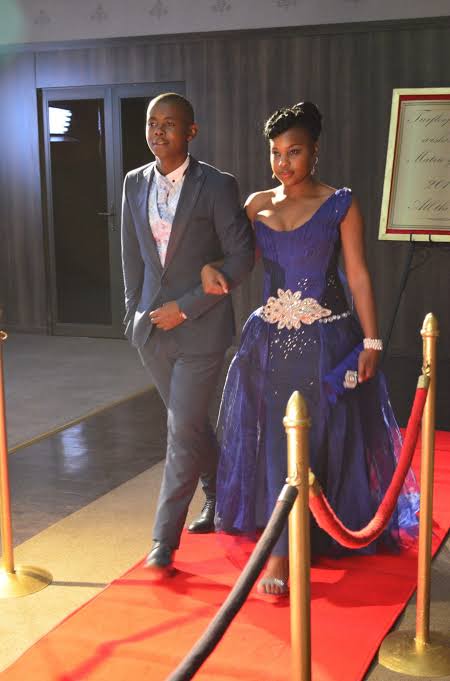 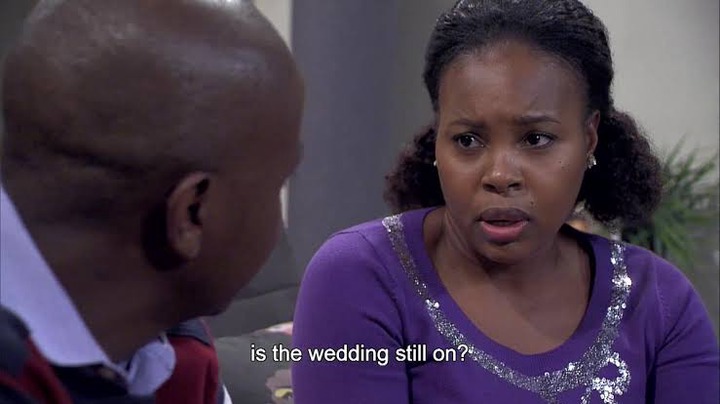 He was also questioned if he had ever dated his on-screen wife, Mapitsi, in real life, to which he replied that she is a lovely woman but that it has never occurred. He claims that the two had never dated. It's possible that the on-screen chemistry will persuade viewers to believe that people are dating in real life. 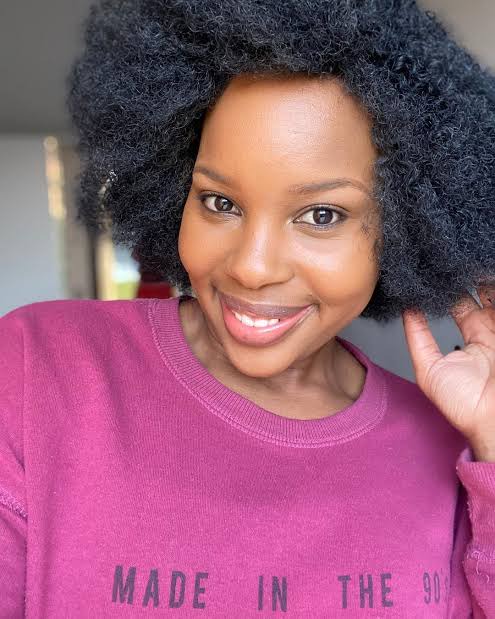 ‘They Seduced Me’, Claims 90-Year-old Man Who Raped Granddaughters Aged 10 and 11