Muvhango: Gugu gives Vhutshilo a chance, no one saw this coming

By ZimeZungu (self media writer) | 28 days ago

There is a famous saying that says " age is just a number" where most people use when they are dating someone younger or older then them. We are familiar with younger women dating older men but it becomes an issue when an older woman dates a younger man. Just like Gugu and Vhutshilo's relationship which is still forming. 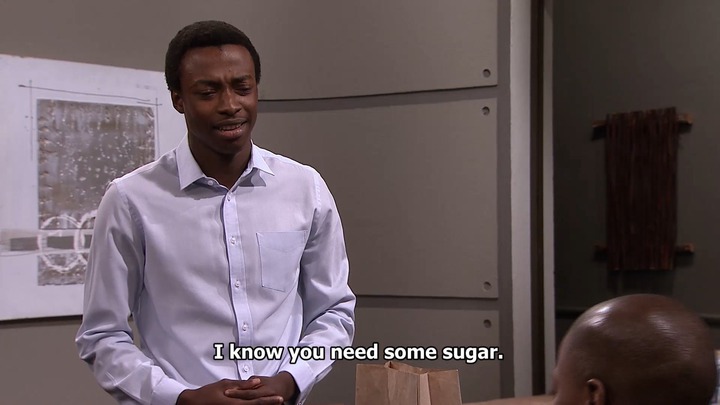 Vhutshilo has crush on Gugu, mind you this is his boss, worst part Gugu is old enough to be his father's wife but poor Vhutshilo thinks he has a chance in dating Gugu. Lets be honest I don't see Gugu and Vhutshilo as a couple, it just wouldn't work , besides the fact that Vhutshilo is way younger than Gugu they just wouldn't work I'm just surprised by the teasers that speculate these two are going to date. 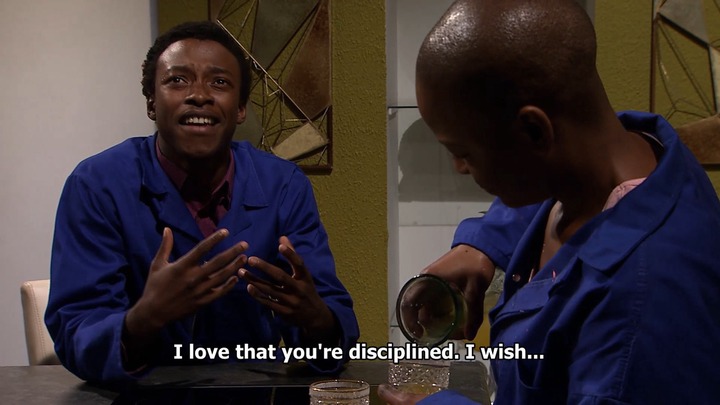 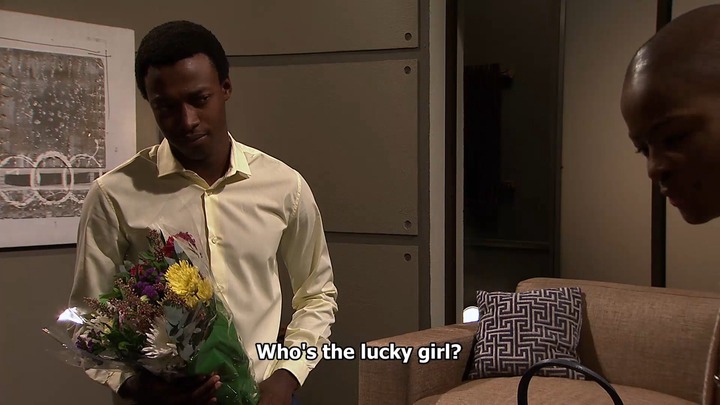 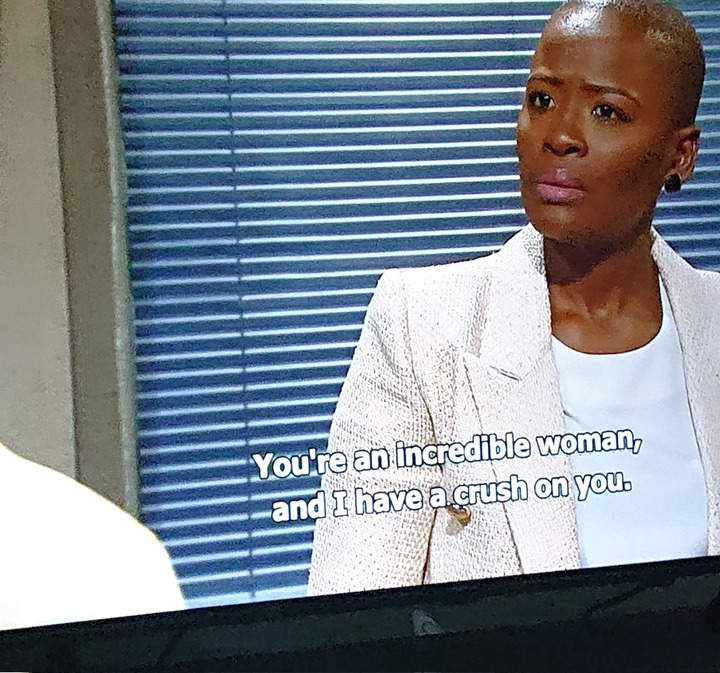 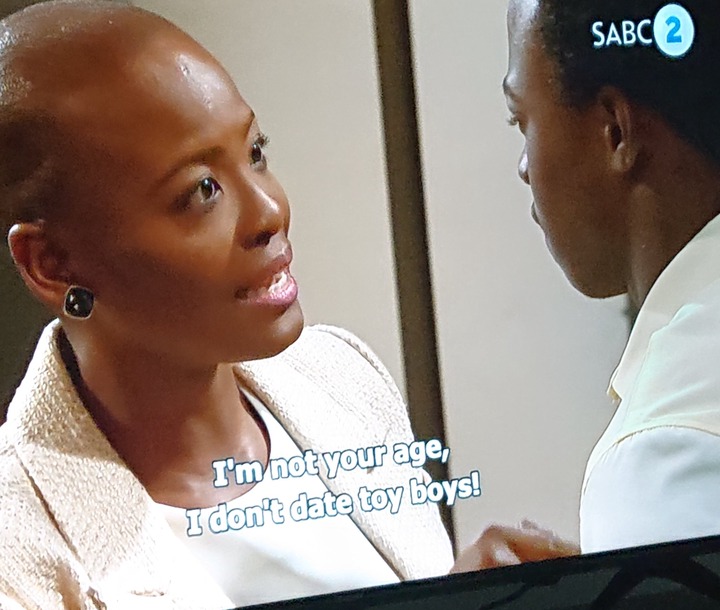 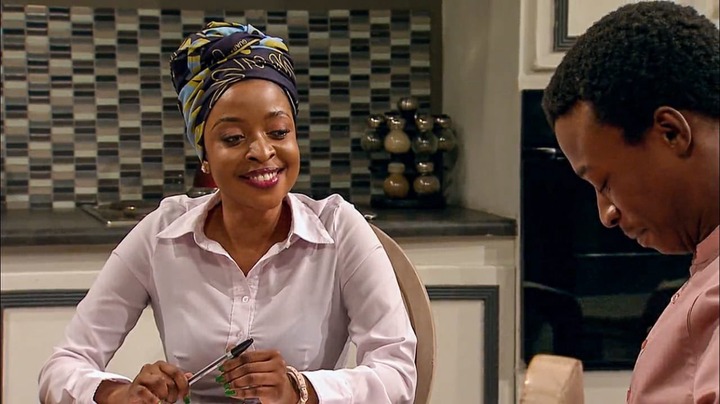 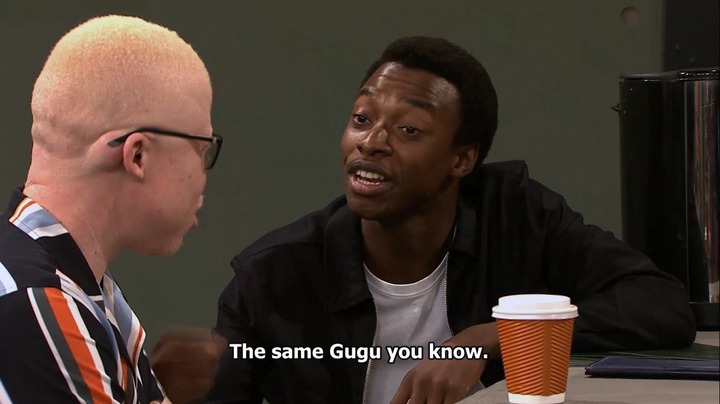 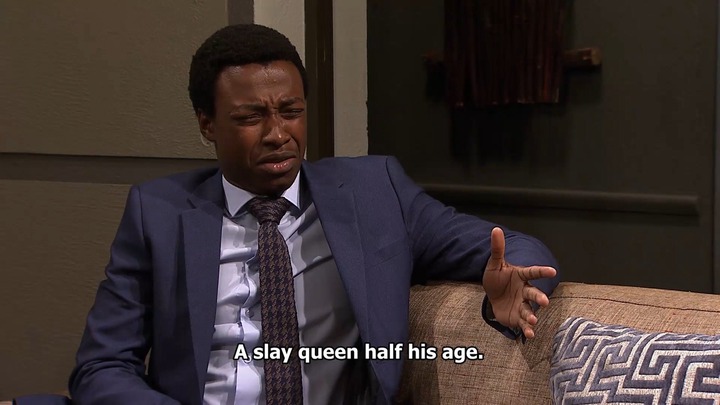 First it was the father dating younger women now the son wants to date older women, I guess it runs in the family. Gugu is lonely and Vhutshilo is the only guy giving him attention lately, what would stop her from giving the boy a chance? , But the biggest question is will Vhutshilo play the role of a young stepfather to a few months old baby? As he looks like he still need to be babied by Gugu.

It's funny how this storyline is portraying what is happening in real life, where young guys date older women sometimes for money and older women date them due to loneliness. 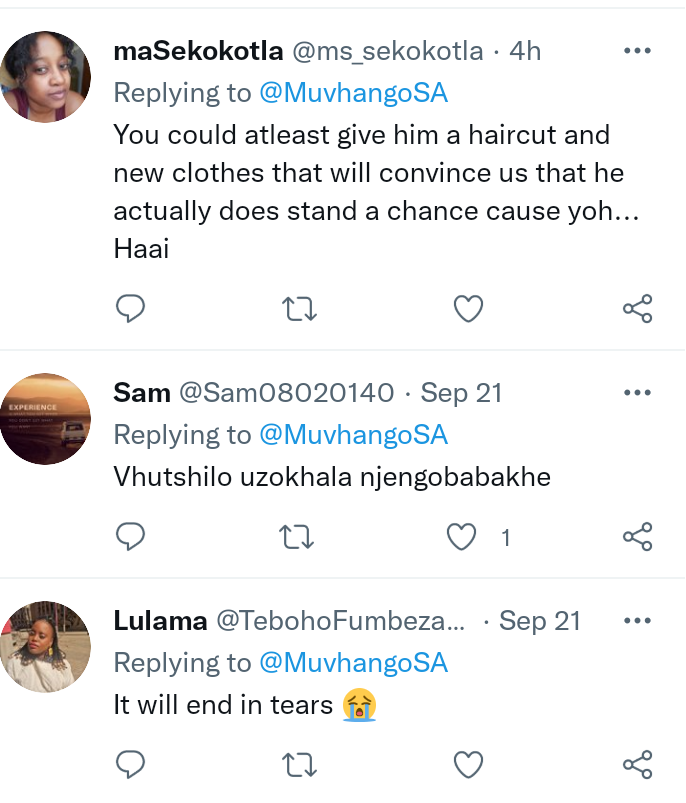 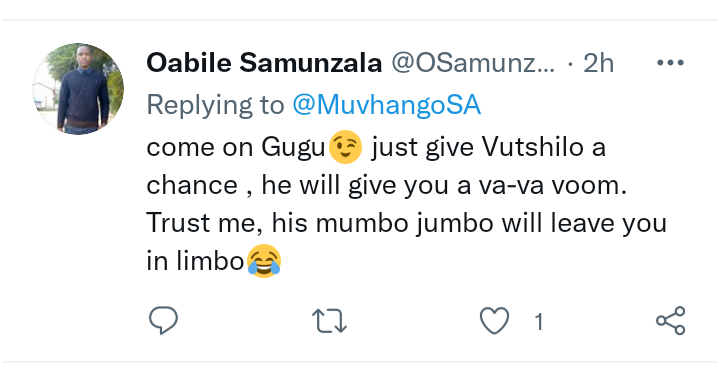 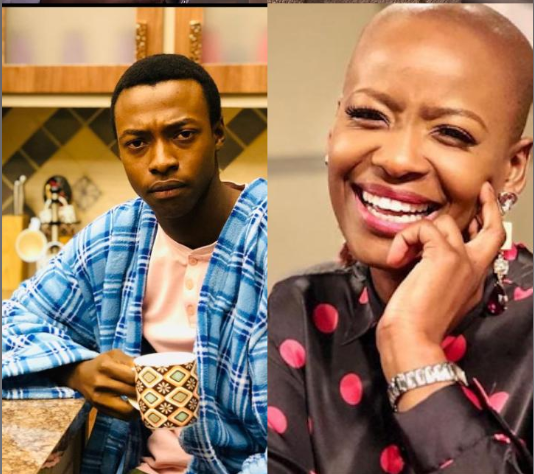 Content created and supplied by: ZimeZungu (via Opera News )