By Jimfoxx07 (self media writer) | 6 months ago 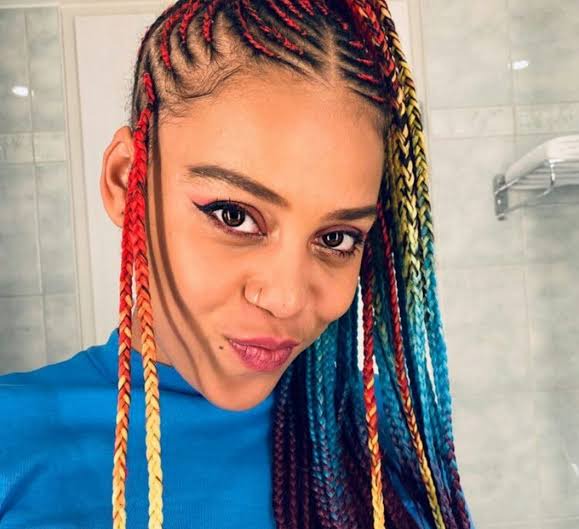 Now they plan to expose another suspected celebrity couples, Sho Majozi and Maps Maponyane, this comes after the two posted pictures of them doing the same activities in Rwanda. 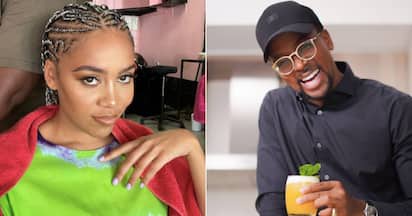 And this happened just the same as it happened with Natasha Thahane and Thembinkosi Lorch, the sunglasses gave them away, check on this picture as Maps Maponyane apeares on Sho Majozi' sun glasses. 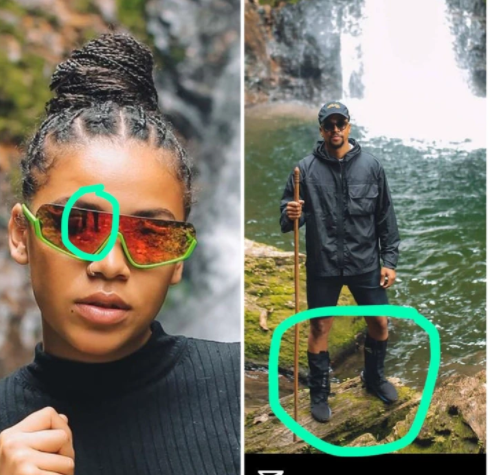 This pictures were taken from the same tourist location in Rwanda of the two suspected new couples, and twitter investigators have been hard at work to find what is really going on between the two.

When twitter investigators are hard at work there's no hiding from their radar, and this two are now their target and they will dig until someone opens up, just as Natasha Thahane did, maybe this time Sho Majozi will open up.