You promised to Marry me: Woke lady refuses to give her boyfriend a baby until he marries her

By Zondiwe_M (self media writer) | 8 months ago

You promised to Marry me: Woke lady refuses to give her boyfriend a baby until he marries her

On tonight's first episode of You Promised to Marry me, the lady would realize that her decision not to give her boyfriend a baby was a smart one.

She explained to Moshe that her boyfriend wanted a baby with her and she refused to give him a baby because he was saying and showing very little signs of wanting to commit to her via marriage. 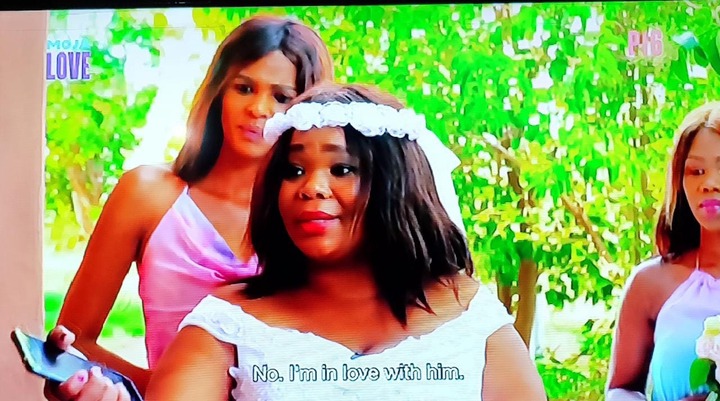 As soon as she and the crew arrived at the guy's home in their wedding regalia, the guy said that she was an ex and that he doesn't understand why she believed that he would marry her. The lady was caught off guard and told the crew that the man is lying on national TV. She also added that the man was with her just a few weeks ago and he denied her claims by swearing that he had only seen her on the streets four months ago and that that was the last time he saw her. The lady was left gobsmacked on how a man she was willing to go on national TV to declare her love and possibly embarrass herself for, would just deny being with her. 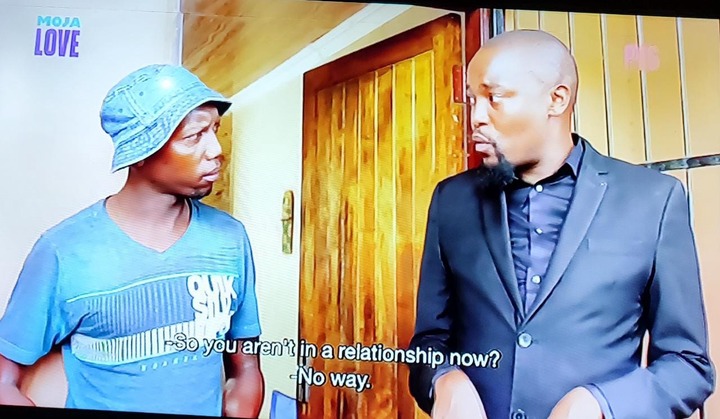 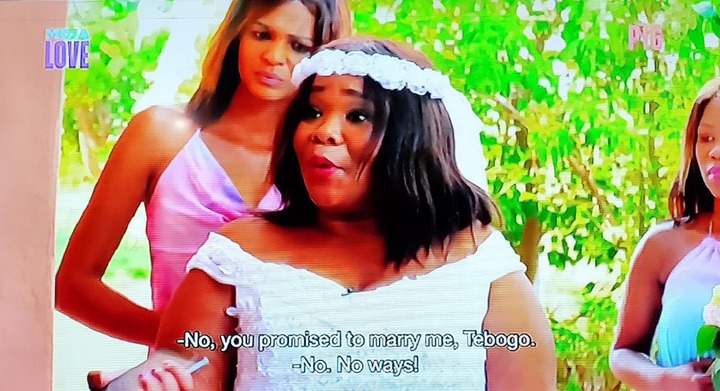 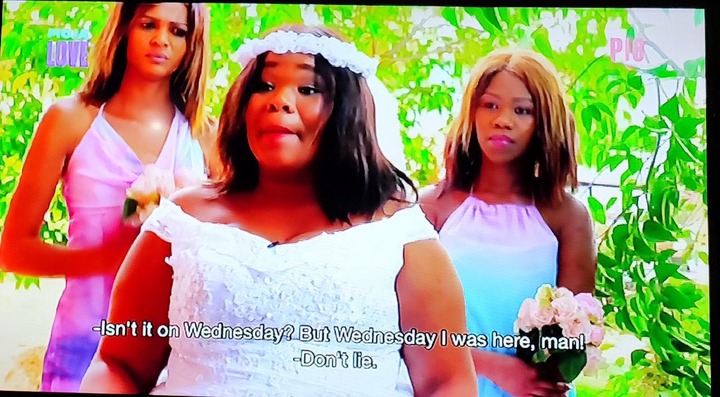 I think that it was very smart and woke of her to refuse to give him a child before marriage. It's possible that people leave even after they marry you but I feel that marriage as an institution offers a bit more security than a casual relationship. For men, asking for a baby is easy but it is the woman who has to spend the rest of their lives taking care of the child, even after the relationship is over. Knowing where she stands with him before giving him a baby means that she was able to walk away without a lifetime bind from him. 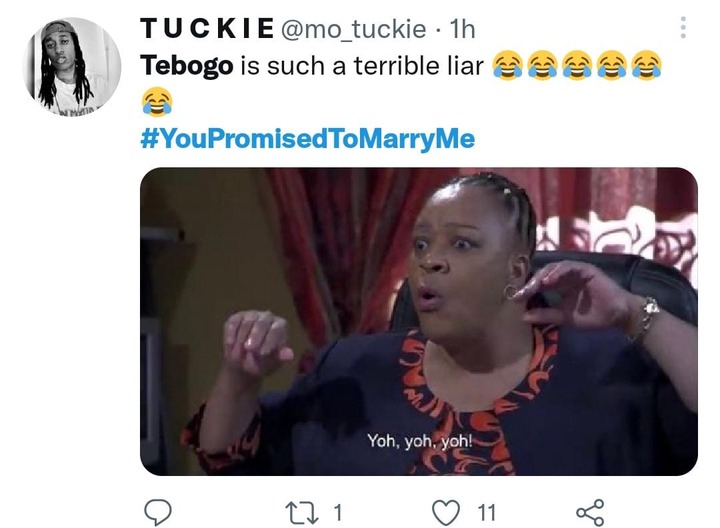 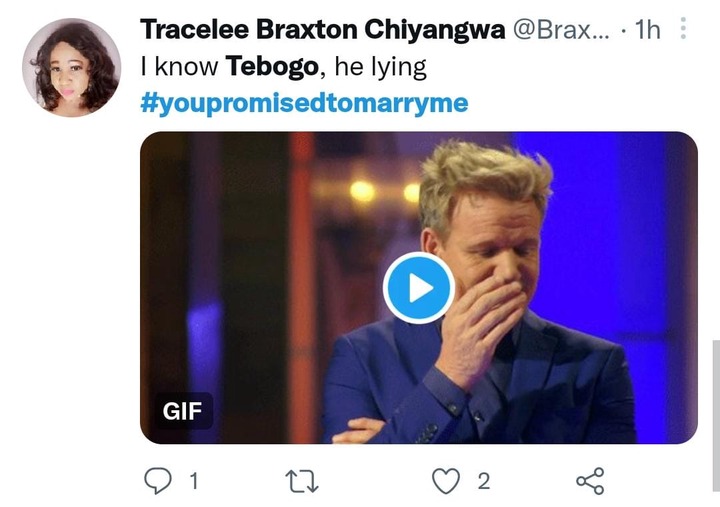 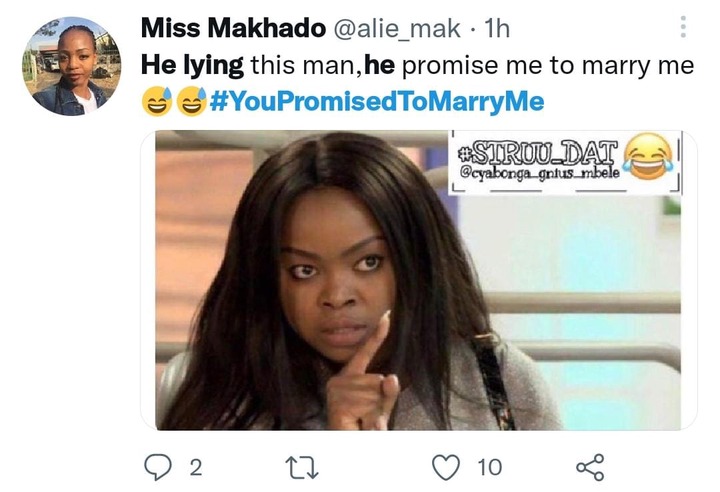 Thoughts? Please leave your comments in the comments section below.