By Rumbiekay (self media writer) | 3 months ago

Marriage is a holy union between two people tat ought to be respected. It shows that two people are now committed to each other and would like to sped the rest of their years together.

However these days it seems like the world has forgotten the true meaning of a relationship. Married parties are now being involved in infidelity whereby they go out of their marriage to sleep with other people. this has been the cause of most broken relationship and to a larger extend most domestic violence issues. https://twitter.com/danielmarven/status/1485856259576369158?t=AUe0V6v8uGx5DBSelpgr0w&s=19 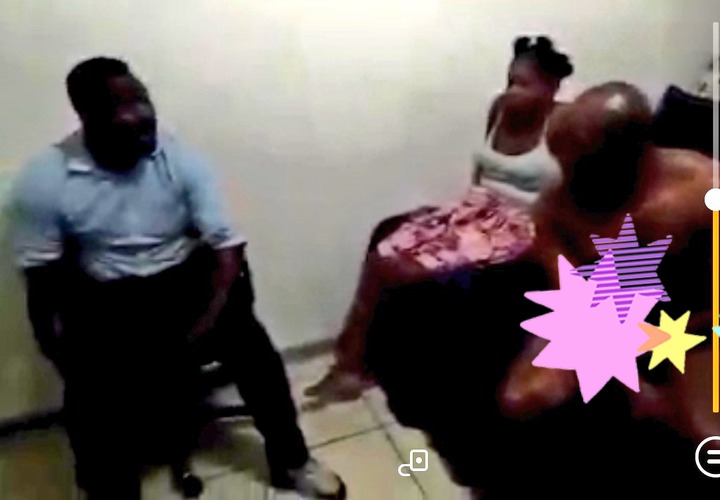 A certain couple went viral on social media after the wife was caught with the husband sleeping with another man in front of a child, It was such an embarrassing moment but the husband chose other ways to del with the couple. Instead of inciting violence and fight with the wives' boyfriend he chose to sit the two down ad talk to them properly. 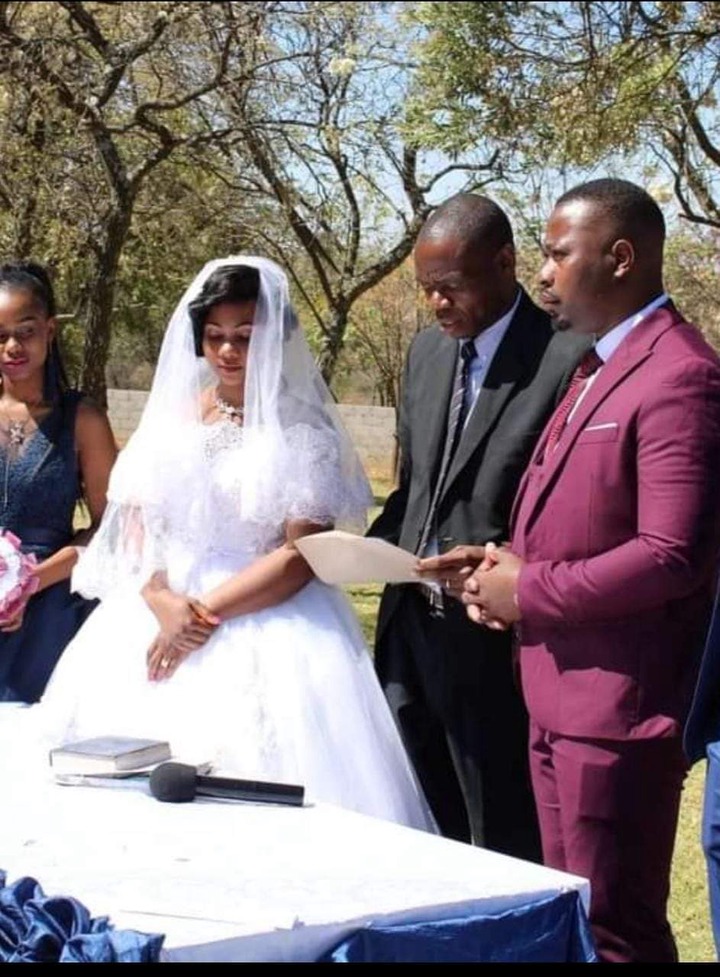 In the video the wife could be seen hiding her face while her boyfriend provided all the answers. However people on social media got so interested in the story that they ended up digging up pictures of the couple's wedding. Apparently the two had gotten married and had a white wedding about a year ago. The wedding pictures looked so beautiful and this broke a lot of people's hearts. 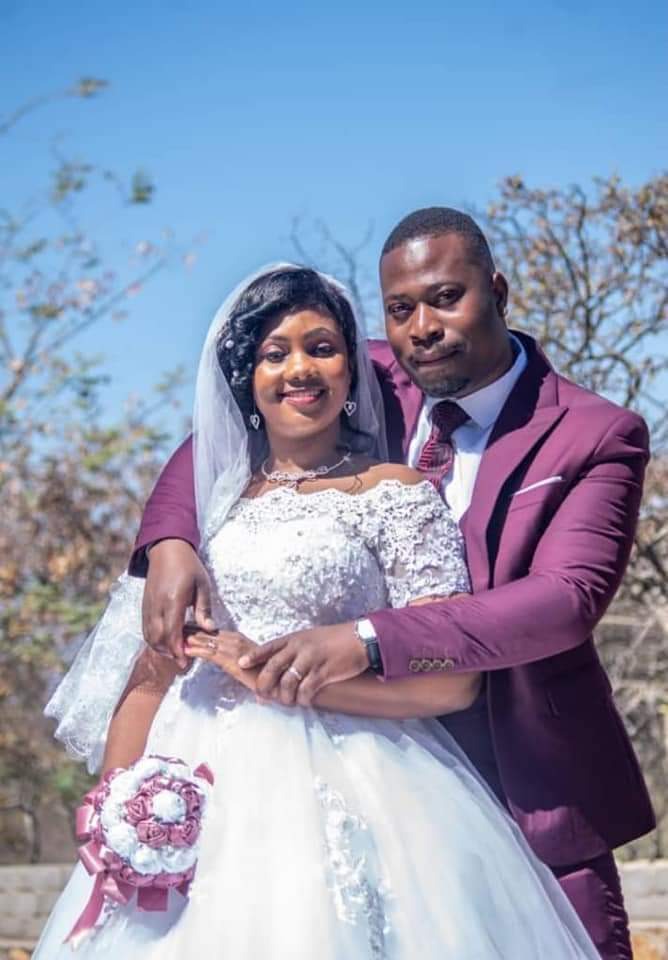 People were wondering what cold have made the woman cheat on her husband when she had just gotten married. The worst part of the whole issue was that the woman bought another man into her husband's home and slept with him on the same bed that they sleep with her husband in front of the child. 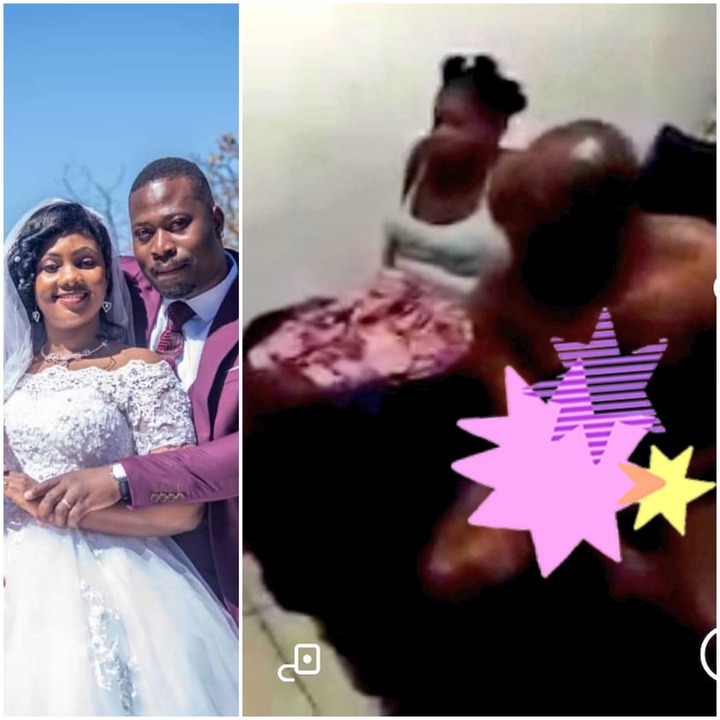 A lot of people were also suggesting that the husband should divorce her and also do DNA teste on the chid that he thinks is his because they could be a possibility that these people had been seeing each other before the two got married.

If You Don't Want To Suffer Stroke At Old Age, Avoid Excess Intake Of These 3 Things