However, Lasizwe seems to be someone who doesn't stop believing in love and this is regardless of what he went through in terms of any romantic relationship he has ever been. This seems like a good trait to have as we can't let things that happened in the past determine our future, we have find ways to heal so that we can open ourselves to love once again and eventually find the love of our lives. 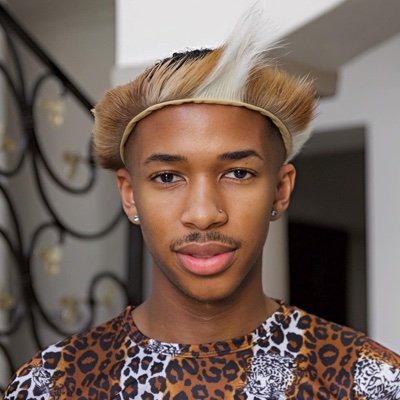 Recently, Lasizwe posted a picture of himself next to a beautiful black man, and from the way that they were posing in the picture, one would believe that they are maybe in a relationship. In the second picture, Lasizwe is even wearing a ring on his ring finger and, therefore, would could mean that they are already engaged to be married. Since some fans were tired of seeing Lasizwe with different men or 'fake boyfriends' as they put it, they, therefore, were very wishful that this could be 'Mr Right' and Lasizwe can finally be in a good and loving relationship. However, before things could go far, Lasizwe responded to these fans and set the record straight. In his response, Lasizwe said that the guy is not his boyfriend and even mentioned that he's Xhosa, which I guess was his way to tell the fans that he wouldn't date a Xhosa guy. 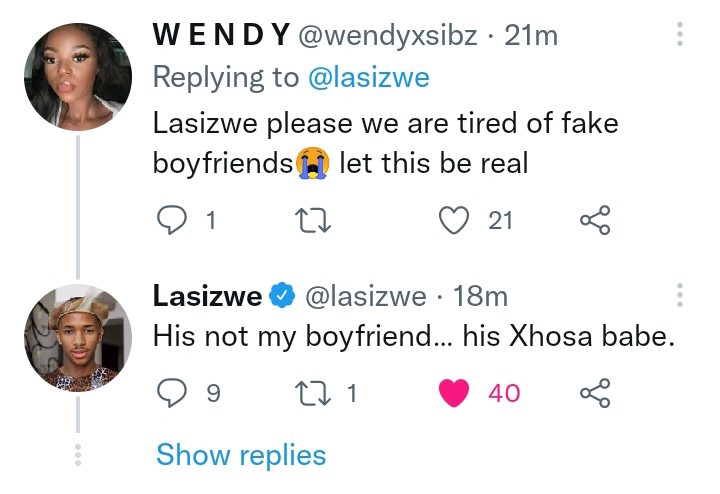 Those fans were, however, not the only ones that commented on Lasizwe's post as more and more of his fans left comments on the post. Here's what some of them had to say: 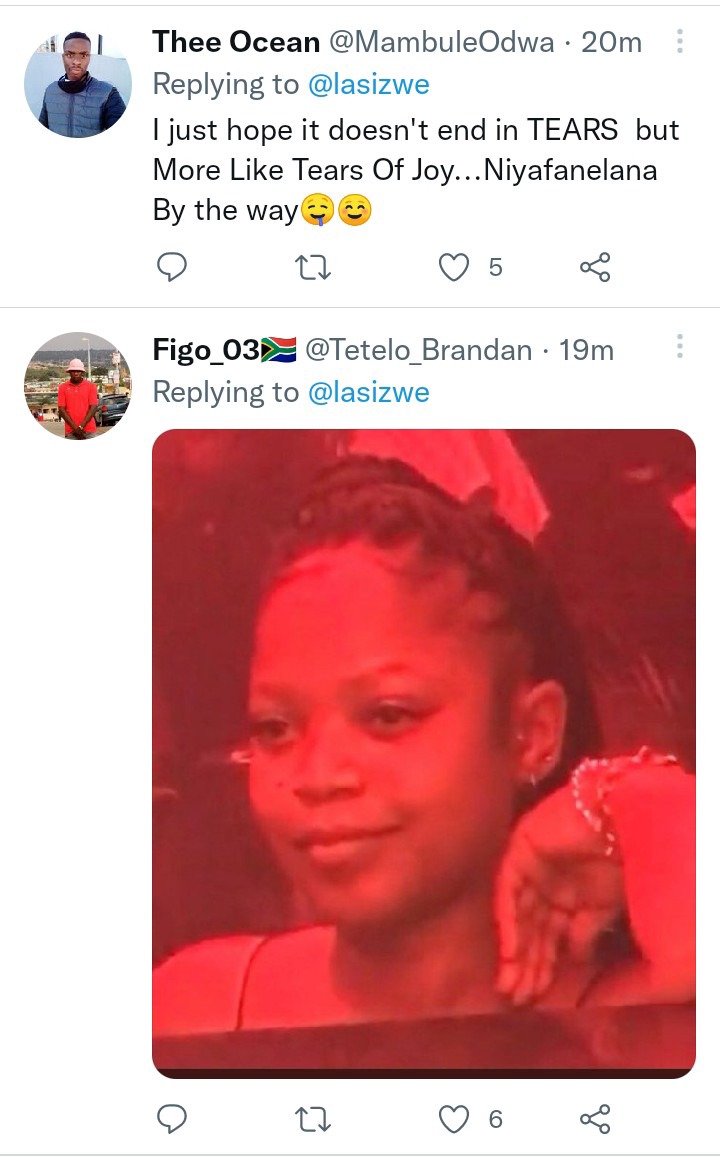 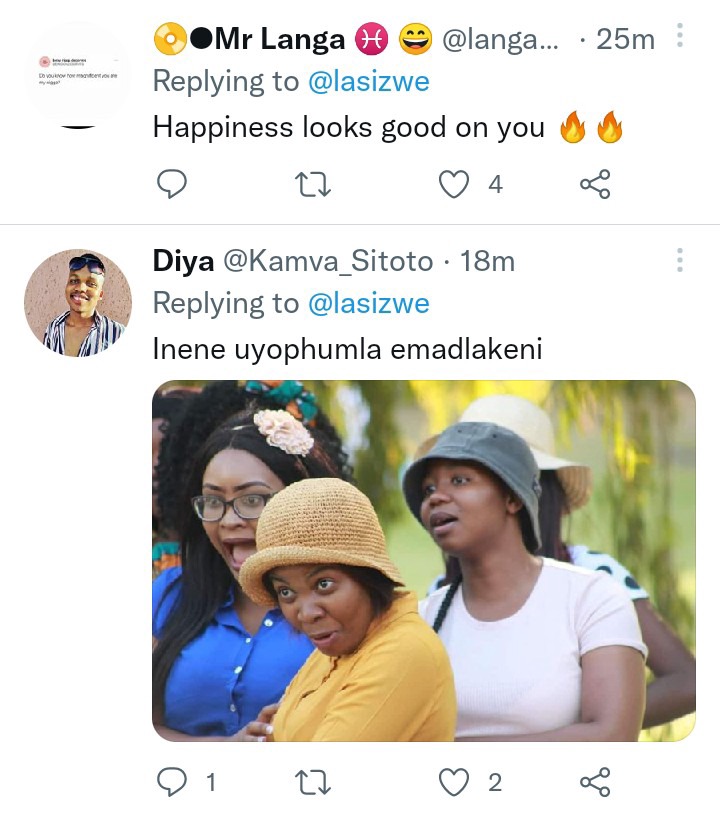 Some fans were just malicious in their comments as they mentioned that whatever is happening between Lasizwe and that guy will end in tears. 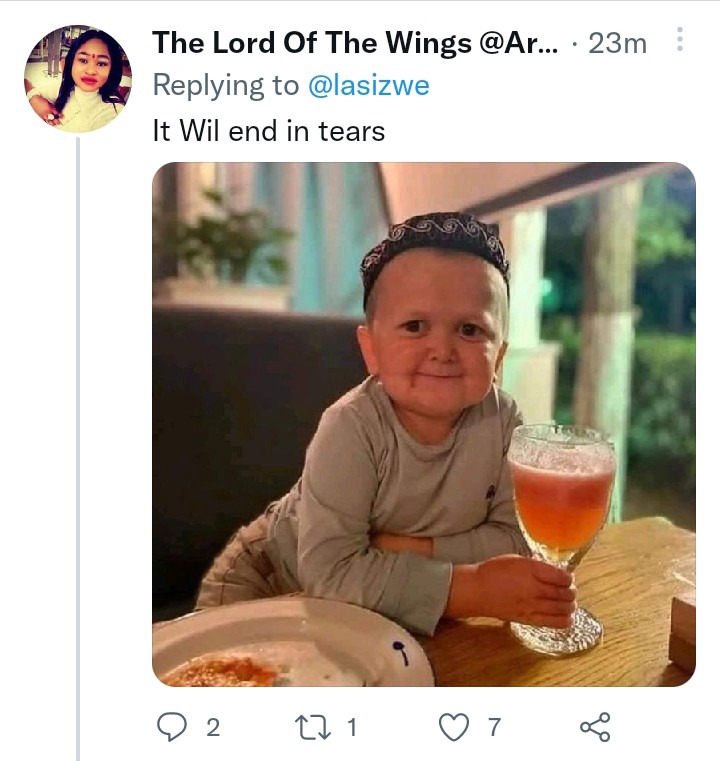 Do not bully God when praying

A dozen people reported dead on Friday in South Africa : Here is what happened

SASSA payment dates: Here’s when you can collect your grants in December

Cabinet says Zimbabwean Exemption Permit, which ends on 31 December, will not be extended

Check out what caused Germiston Mall to be flooded, this is what happened.

Guy Says That This Combo Tastes Much Better Than KFC And This Is What Mzansi Had To Say.