Things you need to know before dating.

By Khanya_News (self media writer) | 12 days ago

Long gone are the 1950s era of romance. Boy likes girl. Boy gives girl flowers. Boy meets the parents. Girl meets his parents. They get married happily ever after. Nowadays, dating is much more complicated. 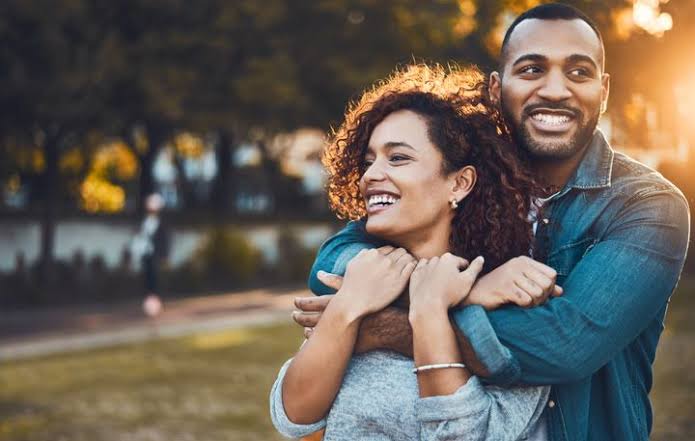 Careers, finance, mixed families through divorce, social media, internet, etc. While the dynamics of dating have changed in many ways thanks to feminism and social media, you would be surprised at how little some things havent changed in terms of what men and women are looking for in a partner.

While it is now common for women to work outside of the home and cheating is more rampant than ever thanks to technological advances in communication, men and women are still attracted to many of the same qualities they were 60 years ago.

Thats right! When men and women spend a lot of time communicating, biology and science says that one of the parties will probably develop a secret sexual attraction.

The male counterpart will usually be the culprit, as men are more sexually driven than most women.

Men will be "just friends" with a woman if thats all she truly desires, but be rest assured, a man will wait patiently for his chance to strike! While there are some exceptions, generally, men and women cant be "just friends".

If youre in a relationship, it is very practical to be jealous of your partner spending ample amounts of energy and time communicating with members of the opposite sex who arent you! We were biologically designed to mate with each other after all!

While it is tempting to lash out at your partner for texting or spending time with members of the opposite sex, it is best to sit down and discuss what is appropriate and what isnt.

If you cant come to an agreement, it may be a clear-sign that you dont share the same values in order to build a proper relationship.

Perhaps your husband loves to have lunch with his female secretary, while you think its an invitation for temptation, he sees it as "innocent".

But be warned, whatever you ask of your partner, you should be able to hold yourself to the same rules and standards!

If your husband or boyfriend is spending large amounts of time texting or hanging out with another woman, unless it is purely for business purposes you can almost guarantee that he is sexually attracted to her.

While women often keep many "guy friends" on the side to use as "emotional tampons" to vent their frustrations on or to keep around as "back-ups" in case their relationship doesnt work out.

Many surveys show that 60% of men and women have "back-up" lovers. A shocking statistic that really makes you wonder if men and women can truly be monogamous. 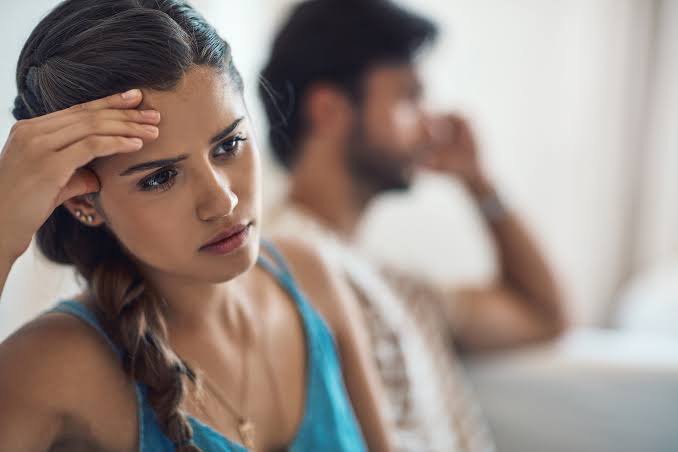 While there are always exceptions to the rule, men are generally more caught up in a womans physical appearance than a women is with a mans appearance.

9 times out of 10, a man will choose the supermodel woman over the plain looking career-woman any day of the week. However, as a man matures, his preferences may balance out.

Instead of going for the perfect 10 with a bad attitude, he will find more satisfaction with the "7 or 8" who is more well-rounded, dependable and nurturing.

Men biologically seek out women who are physically attractive as a way to carry on healthy genes in their children.

There is a common misconception that women are only after a mans resources and income.

While it is true that women are definitely attracted to wealth and status, that isnt to say that a woman would not date a man who is poor, so long as he is actively pursuing goals.

Women are attracted to driven men who are determined to build a life for themselves and their family. This goes back to our caveman (cavewoman) instincts.

A man who is building a career for himself can be seen a potential provider and protector of the family.

While there are some modern career women who prefer to be the leaders of their family, once women have children, they will almost always desire to stay home with their children while the father provides. Its a natural evolutionary cycle.

4. Do men like feminists?: If you look at any typical feminist:

She has a career mindset, dyed purple hair, nose ring, loud, says fathers arent necessary, usually ends up in their 30s as a childless career woman or they end up dating weak men who take on a more submissive role.

This is why there is a huge exodus of men who are seeking out wives who are from places like Asia, Latin America, and Eastern Europe where the women are more submissive and feminine.

However, due to the rising cost of living in the west, many American men are warming up to the idea of women seeking out careers and practicing more independence to alleviate their own financial stress.

A Tragic Loss For Orlando Pirates. Bad News About Their Star Forward