We marry them because we love them and the dream is to keep the happiness flowing between us even when the wedding vibes are long gone. That is what Dr Musa Mthomeni has been achieving with his wife, Liesl Laurie, but not every man is happy about it. 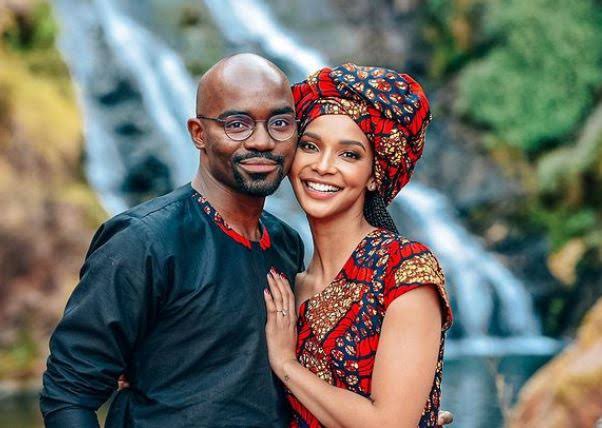 Musa is the man who has no fear of acting like a child just to show the world how much he loves his wife. The kind of love that he has for her captivates him and he does things that a man would do when he falls in love for the first time. He does not get tired of posting her and commenting on her social media posts.

However, among the people who are not happy about the way that he shows affection for his wife, there is a man called Raymond Sepheu who used facebook to tell the world what he thinks of Musa as a loving husband. 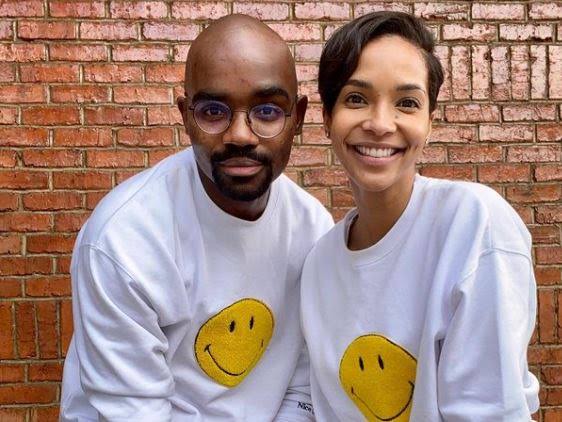 Raymond is convinced that Musa does not know women the way he thinks he does. He says we must give him time and he will realise that women are not straight-forward people and they do not even understand themselves. He believes that women desire balance, so they might enjoy it and encourage a man when he is acting weak, but they will eventually despise you for it and might even take it as your weak point. 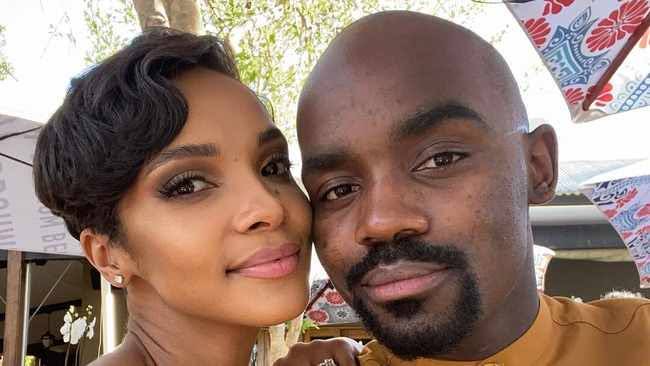 He went on and suggested that what Musa keeps doing on social media does not define love, but it is void. He believes that Mr. Mthombeni is only amused by the beauty of his wife. That made him ask about the whereabouts of Musa's former lovers and wonder if what he used to do the same thing with them or not. He thinks Musa is driven by excitement and disbelief, which will eventually drive Liesel sick. 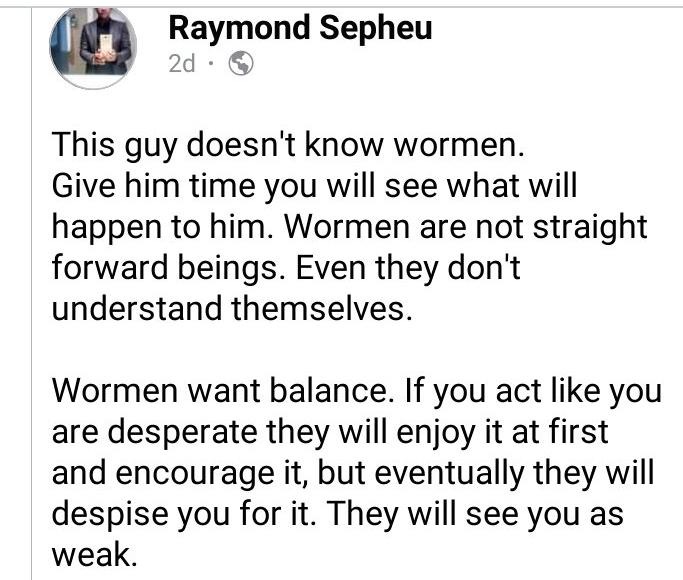 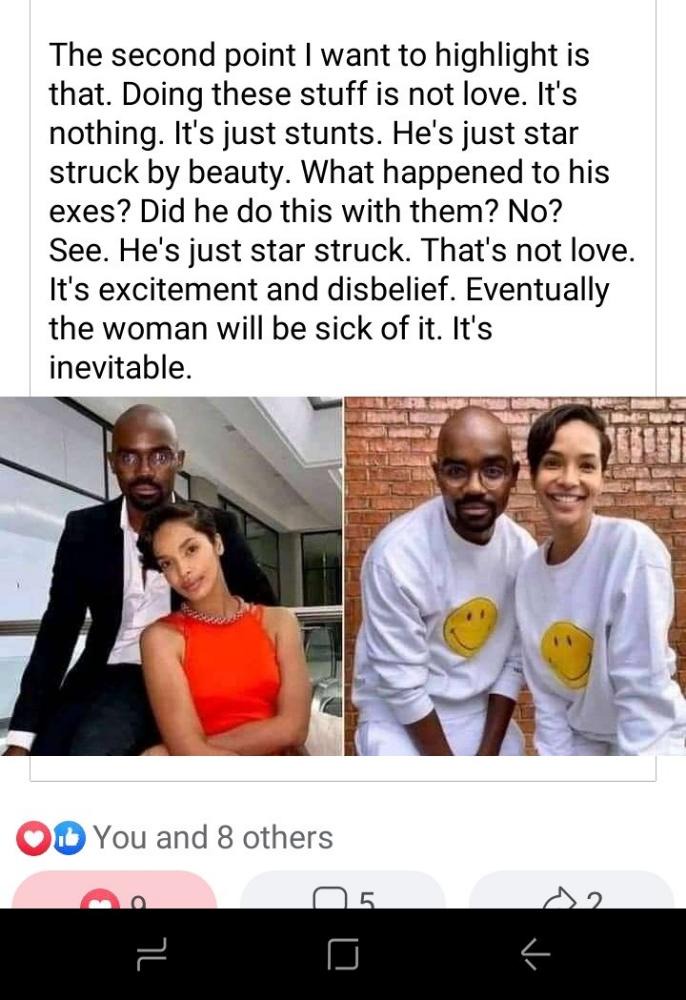 Musa knows that he is a public figure and he knows how much his relationship with Liesl inspires many people, so doing what he does might be a way of showing the public that happiness does exist and it is possible to love your partner each and every day of your life.

What are the best strength workouts?

Afriforum is against any plans of making vaccines mandatory.

The River Season 5 Confirmed - Here's what to Expect

Signs That A Lady Shows If She Lost Interest In A Relationship.

List of brain nutrients that support the brain in its metabolism.