By MotZA (self media writer) | 5 months ago

Polygamy is not a concept that is foreign to us on the African continent, or indeed other parts of the world. Despite this, the cultural practice still raises eyebrows, and gets South Africans talking. 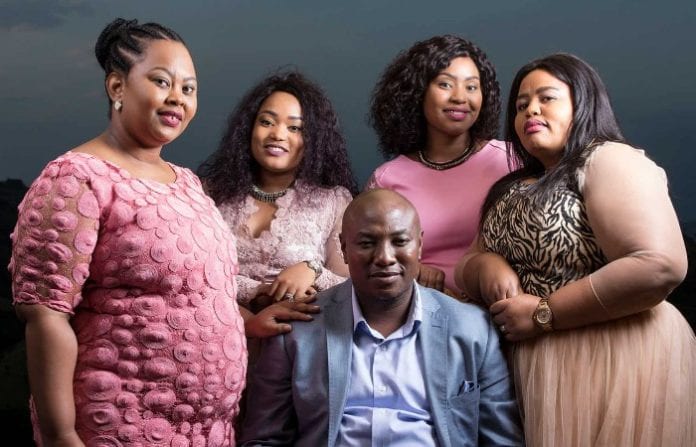 In recent times, we've seen an increasing awareness on what was previously an unspoken-about practice of polygamy.

TV shows such as Mseleku’s Uthando Nes’thembu as well as The Gumbis on SABC have brought attention to the practice of polygamy. 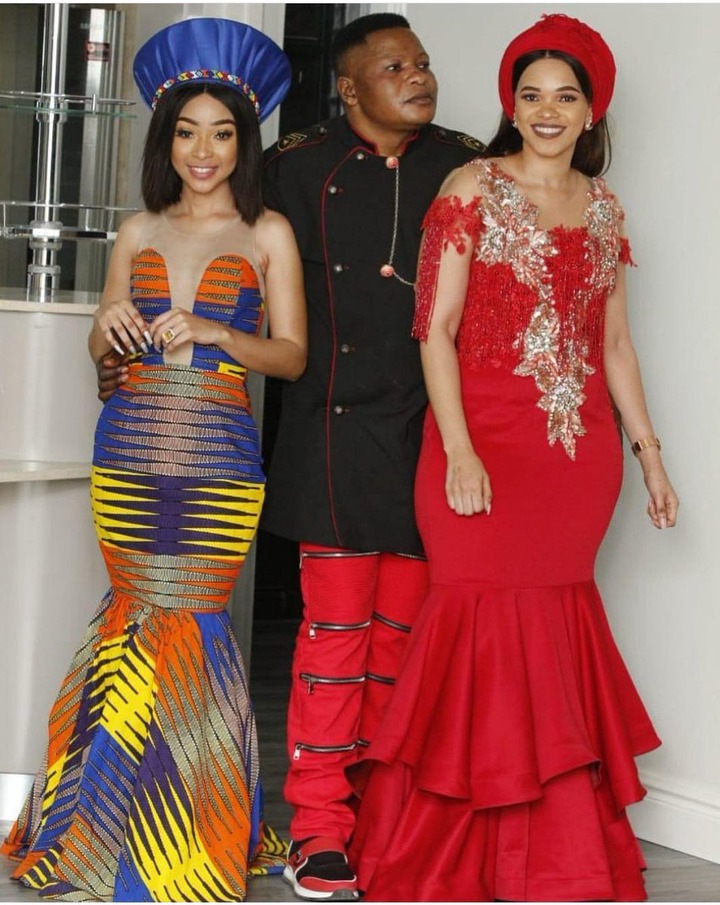 While other gladly share their journey and story with all to see, some tend to keep their private lives away from the spotlight.

Below are five famous South Africans who are surprisingly (or have been) in a polygamous relationship. Matshediso Florence Moholo who is well known as “Tshedi”’ is an Afro-pop singer, activist and a member of the multi-platinum Afro-pop group Malaika.

Tshedi is married into royalty, she is the second wife to Chief Kenny Ngove of Giyani in Limpopo. 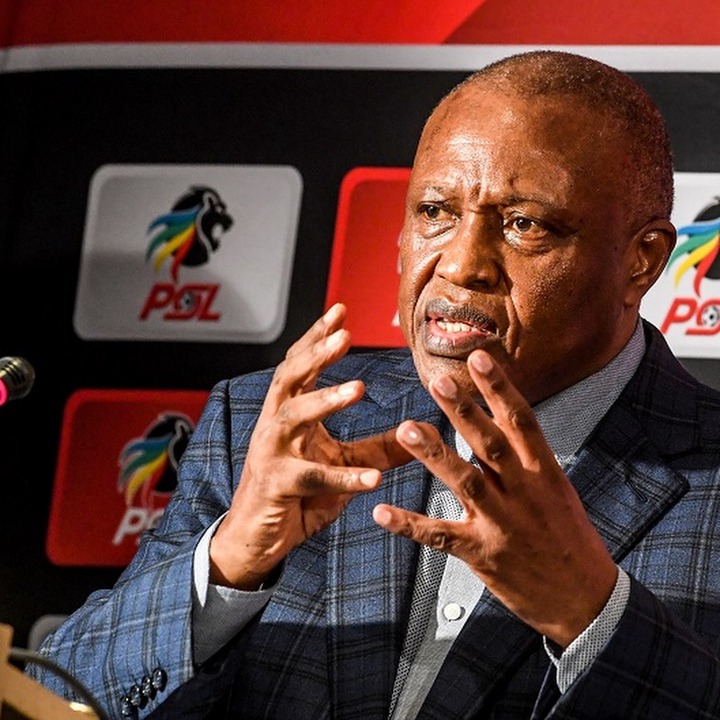 Orlando Pirates boss was married to two wives: the late Yvonne Mantwa Kgotleng-Khoza who died on 17 January 2020. They have three children, two sons and daughter Sonono Khoza who has a child with former South African president Jacob Zuma.

The other wife is the late Matina Khoza who died on 23 July 2020. They have four children, two sons and two daughters. 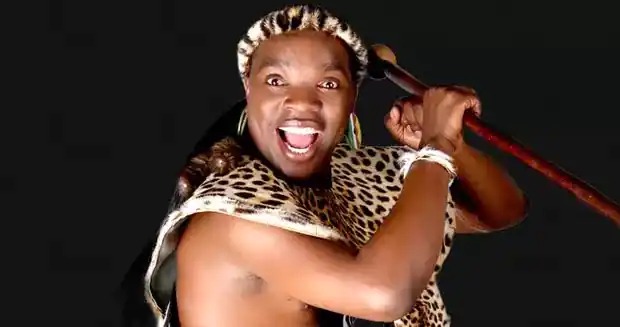 Many know him as the former host of the umaskandi show in SABC’s Ukhozi FM on Saturdays.

Ngizwe has been married three times. His first two wives are Sphelele Nxumalo and Lindi Khuzwayo. However, the traditional marriages with the first two wives were not considered legit since they had not been registered with the Department of Home Affairs. 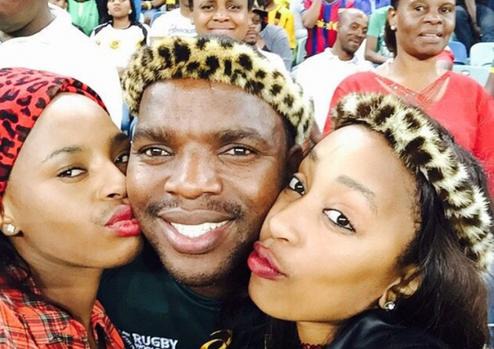 Shortly after marrying his third wife- Florida, his first two wives approached the High Court to nullify the civil marriage and to stop them from getting married traditionally. They complained that the presenter paid Florida’s lobola while he was still traditionally married to them.

The court ruled in favour of the first two wives and nullified the marriage. 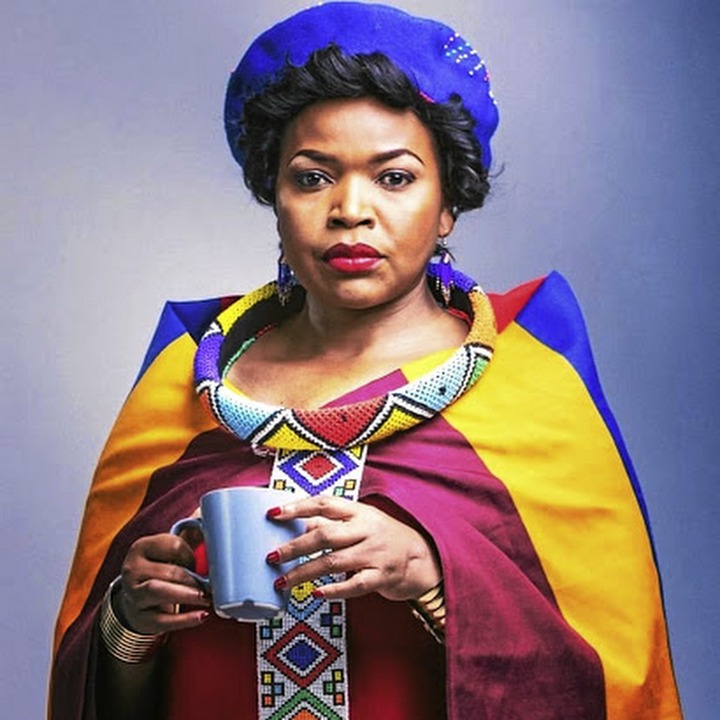 Masebe is second wife to the Venda chief Livhuwani Matsila, they had a child together. They lost their son in 2015 when he fell into a pool and drowned at her Johannesburg home. 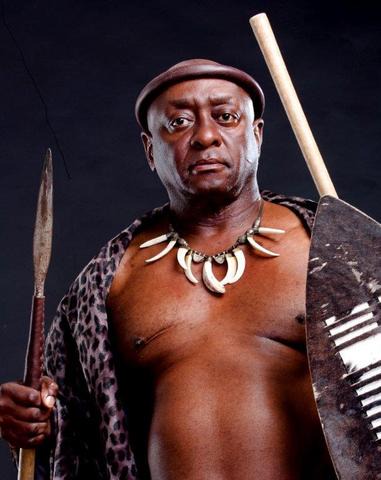 The legendary lyricist, composer, director and theatre producer who started his career as a theatre backing guitarist was born in Verulam, KwaZulu-Natal.

He is best known as the Writer of the internationally acclaimed and award-winning musical Sarafina! 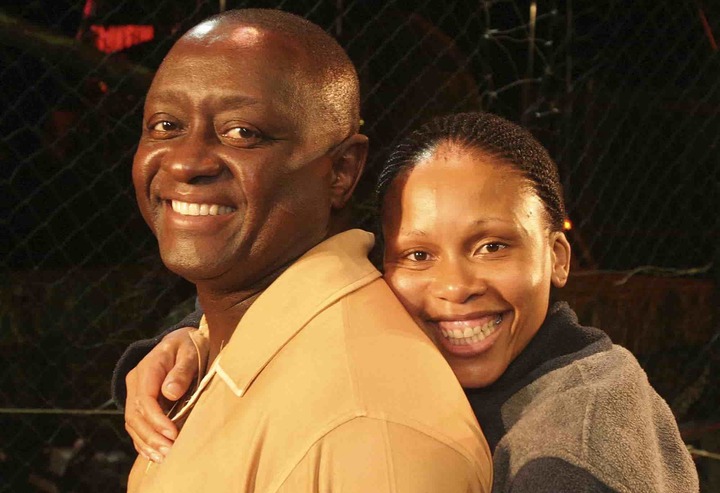 He is now divorced from all of them. In 2011 got engaged to Ukhozi FM presenter Nonhlanhla Buthelezi “Mroza”, the relationship ended in 2014.