By Sansco_news (self media writer) | 28 days ago

The ritualist who was intended to use her for rituals refused to use her or sacrifice her because she was pregnant, according to a pregnant woman found in the early hours of morning in Takoradi. She explained that she was spared not only because she was pregnant, but for some particular reasons that she knows are the basis for her freedom, and that she considers herself extremely fortunate to be alive. The pregnant young lady who was taken in a horrible manner. 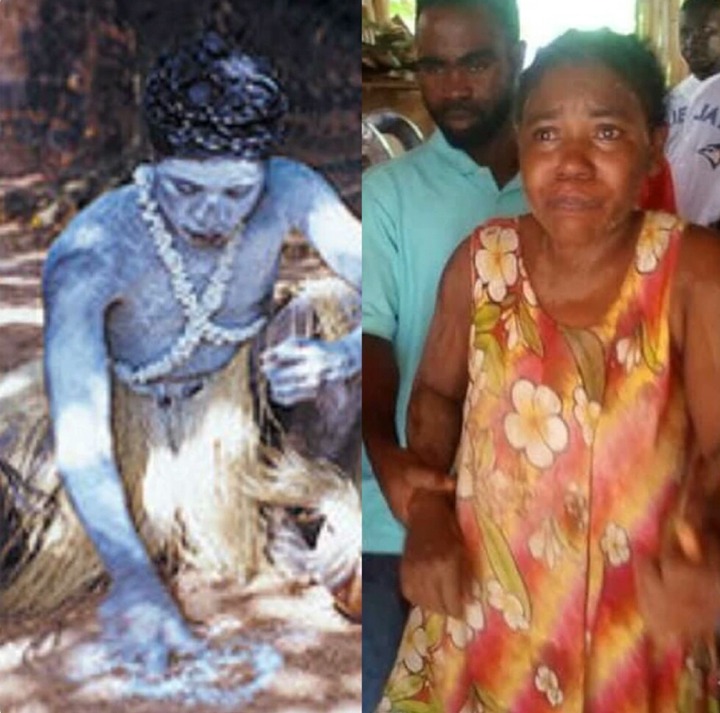 These are those who kidnapped her not for the sake of kidnapping or to be able to sell her for money, but rather to utilize her in rituals. The ceremonies were supposed to be done by one ritualist at Nzema, but when they arrived, something unexpected happened. She was saved as soon as she arrived. According to accounts, the procedure was meant to include a woman who was pregnant with a single kid rather than twins.

The woman claims that when the ritualist discovered she was a twin and was expecting twins, he informed the young men she had to be saved since the sacrifice wouldn't work if she died or was used for the sacrifice. According to reports, there have been other pregnant women who have been victims of similar scenarios and have died as a result.

The authorities are currently investigating and attempting to locate the young lads as well as this fetish who is assisting in such a heinous and terrible conduct. As the situation progresses, human rights and other organizations have become involved, with substantial limitations on specific broadcast commercials.

The prohibition of sakawa shows and mallams on television is insufficient. The aim is that radio stations and other venues prohibit these persons from informing people about such acts.