VIDEO : Her sad story is one of the reasons why women should stay away from broke men

Love is one of the most beautiful things life can ever offer to human beings .It enables people from different worlds to unite in the name of love . However , can love survive without money or financial security? The video below is an elaboration of one of the reasons why women must stay away from broke men .

Click on the video below to watch a woman narrate a story of what she encountered at the hands of her broke boyfriend . 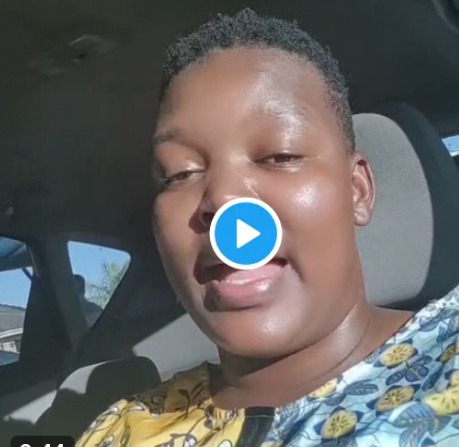 In the video above , the lady whose name was not shared highlighted that she was madly in love with her boyfriend , and they had been in the relationship for three years . The boyfriend informed the lady that although he wanted to marry her , he did not have the financial resources.

The lady went on and claimed that she took it into her hands to raise " lobola" money so that they could make the relationship official. When she had raised R70 000 , she claimed that she gave it to her boyfriend so that his people could do the "lobola" negotiations. 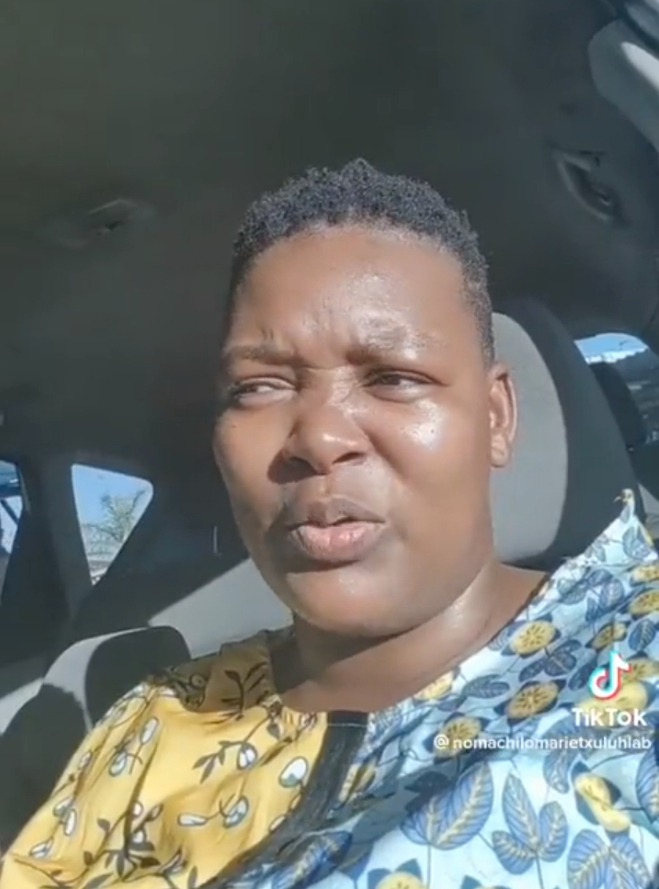 On the day that the"lobola" negotiations had to be held , the boyfriend's people did not show up as expected . When she went to her boyfriend's place , she claimed that she was kicked out and that the "lobola" money had been used to marry someone else . This broke her heart as she had saved the money for them to be together , and not for her man to marry another woman.

This is an example of what some women go through at the hands of broke men . Some women avoid getting involved with financially unstable men for reasons which include not having to fund their own " lobola " money .Do you think a broke man can make a woman happy?