A Limpopo woman has revealed her reason as to why she is going to fear dating Limpopo men. However, in order for readers to understand context under which the Limpopo woman made her utterances, it is best to contextualize her statement.

Well, one lady on twitter seemingly posted a tweet which appears to have managed to capture the attention of lady who stated on her tweet that she is from Limpopo. The lady's tweet talked about how hard it must be dating a guy from Limpopo. The lady began her long tweet using Sepedi and English. She started by saying "Go bolela Nnete it must really hard dating someone from Limpopo if you are not from Limpopo" And for those who are well versed with Sepedi, "Go bolela Nnete" can be loosely translated to me "To speak the truth".

In the very same tweet, the lady went on to say that "They are all at the weddings and wearing traditional attires, you not sure if they are to witness or getting married". And the lady concluded her tweet by saying the following "Lenna a ke sa tseba" which can be translated "Even myself I don't know"

In its entirety, the lady said "Go bolela nnete it must be really hard dating someone from Limpopo if you are not from Limpopo this weekend.They are all at the weddings and wearing traditional attires, ke gore you not sure if they are to witness or getting married. Hai lenna a ke sa tseba" 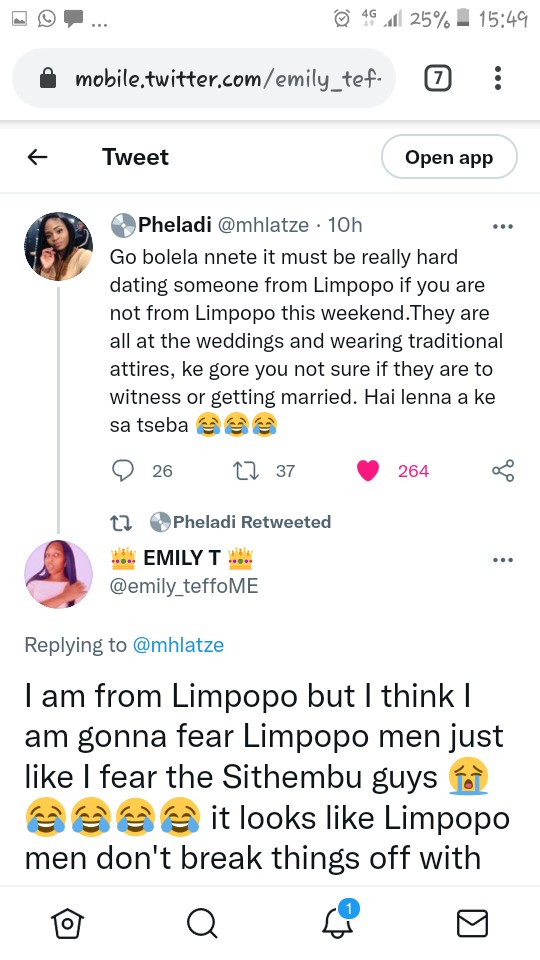 And upon seeing the tweet, the lady who indicated that she is from Limpopo, then replied by pointing out that she is going to fear dating Limpopo men. And she stated her reasons as to why. And those reasons will be shared shortly. 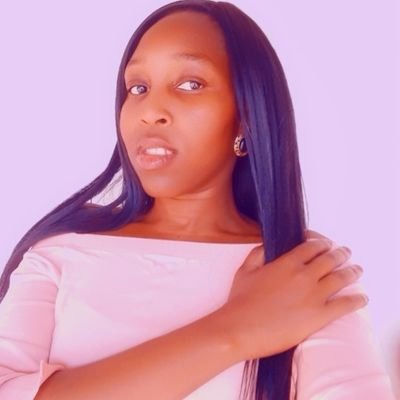 A Limpopo woman says she is going to fear dating Limpopo men because of this:

"I am from Limpopo but I think I am gonna fear Limpopo men just like I fear the Sithembu guys it looks like Limpopo men don't break things off with you, they just disappear and marry someone else and I don't want someone like that nna" 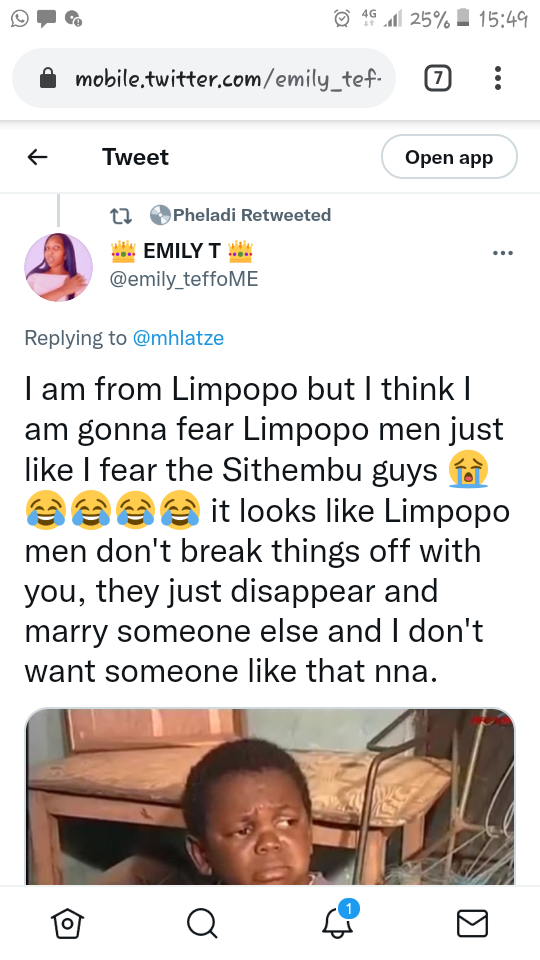