Stevo; a Kenyan man; initially met one of the triplets; they fell in love; then she introduced him to her sisters; they also fell in love with him and so began their story. 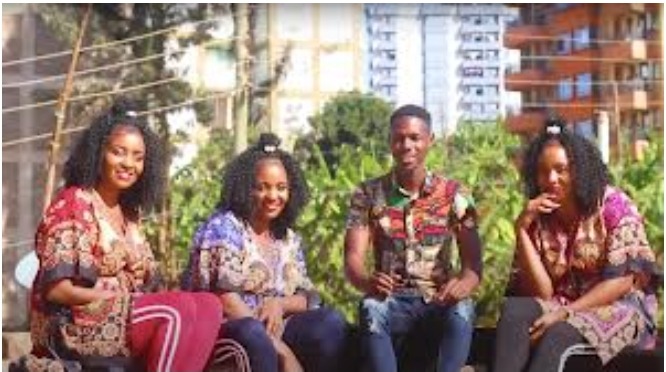 The identical triplets are now preparing to walk down the isle with their beau; who claims that satisfying them is a walk in the park. The quartet have a timetable; that serves as guideline to the triplets' time spent with Stevo.

The Kenyan sisters named Cate; Eve; and Mary; are smitten by their fiance. The initiator; who started the whole love square; was Cate; who first met Stevo and then introduced him to her two sisters.

Most Christian groups frown upon the practice of polygamy; but the trio is believed to be pursuing a career in gospel music; it remains to be seen how their monogamy friendly audience; will receive them.

Stevo on the other hand blew his own trumpet by saying; he is a faithful; and generous man. He told a Kenyan news outlet that; everything about him comes big; including his blessings.

He is blessed big alright; not everyday does one man get married to triplets. Hence he is known around his circles as big man Stevo.

Stevo does not believe that his love was meant for one woman; asserting that he was born a polygamous person; which is contrary to him stating that; he is a faithful man. 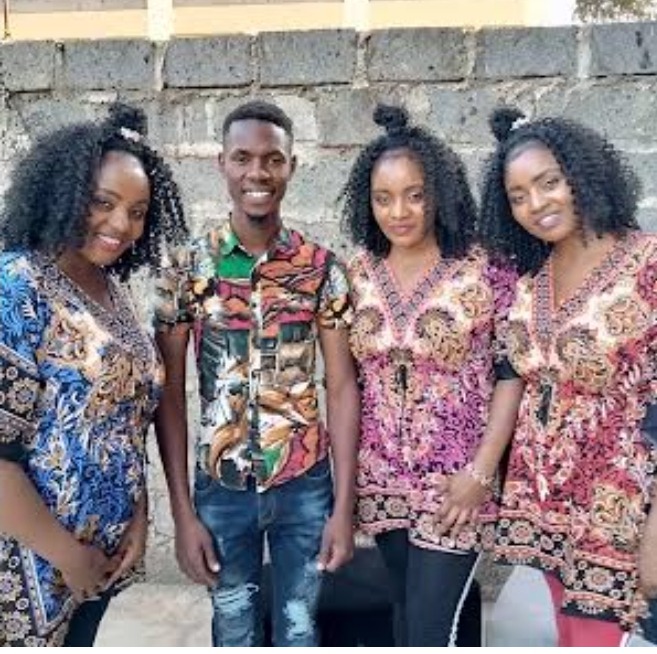 Identical triplet sisters; Cate; Eve; and Mary from Kenya; are dating the same man; Stevo; after falling in love with him. All images: Comrades Flavour/Newsflash/ Magazine Features

According to the triplets; the house is full now; they will not allow Stevo to introduce an additional woman; saying that the three of them are enough for him.

The trio rely on their timetable; that will help them to adhere to the rule of who spends time with Stevo; at any given time.

Steve rebuked that having three woman is hard work. He can easily satisfy each of his his women during the week then on weekends they all spend time together; having a good time.

It's the first time; for all three sisters to be in a relationship with the same man. As recently as 2014; the Kenyan Parliament passed a bill allowing men to marry multiple wives; the bill only came to effect on 1 May 2014.

Polygamy is said to be common among traditional and Muslim communities in the country.

SAD: 22 Teenagers Died Last Night At A Tarven But Before They Died This Is What People Noticed.

6 Important Medical Tests You Should Do Before Getting Married

Opinion: See 8 Qualities Of A Good Wife You Should Know.