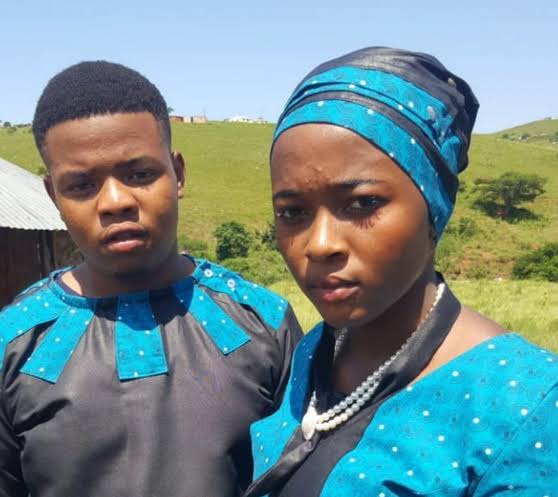 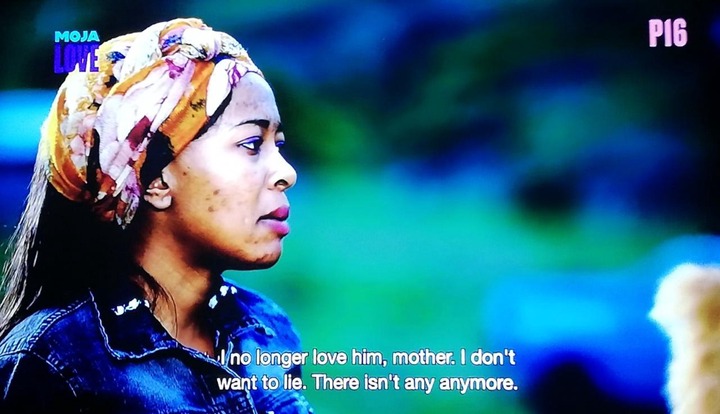 It's unclear where the funds came from or how they obtained them. It was only recently revealed in one of the interviews that the money used to purchase the car came from Thando's bank account. As if they were already an elderly married couple, the two of them are continuously going around and dealing with problems. 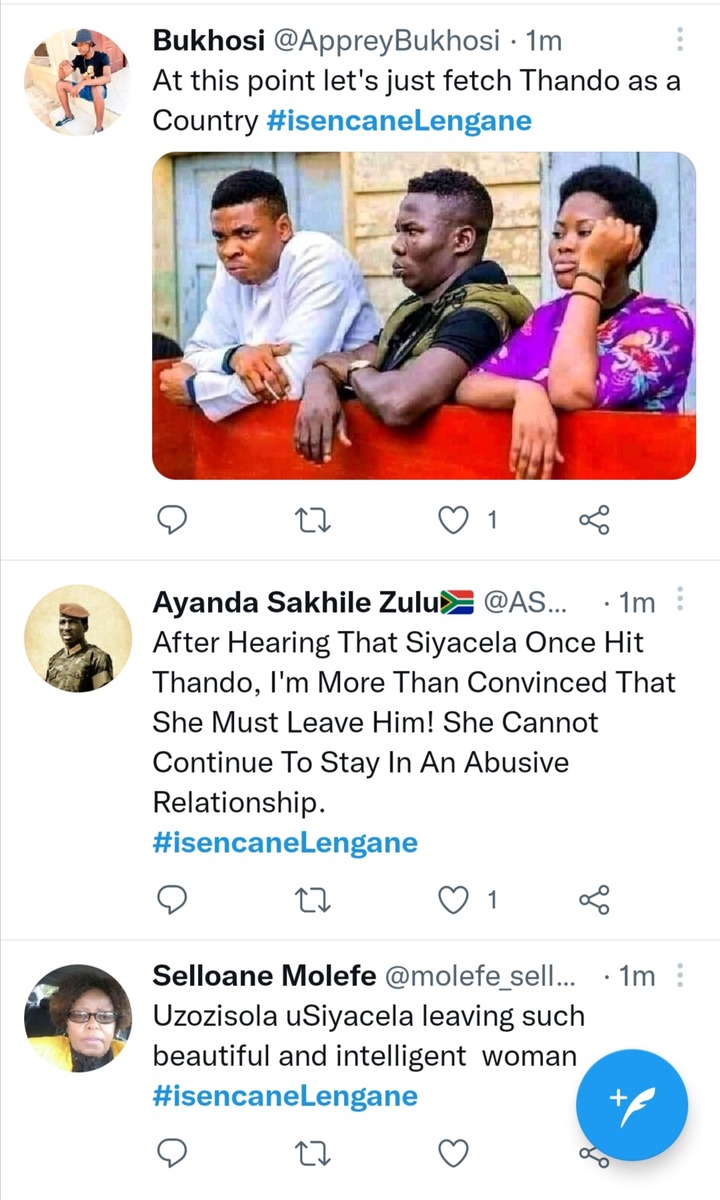 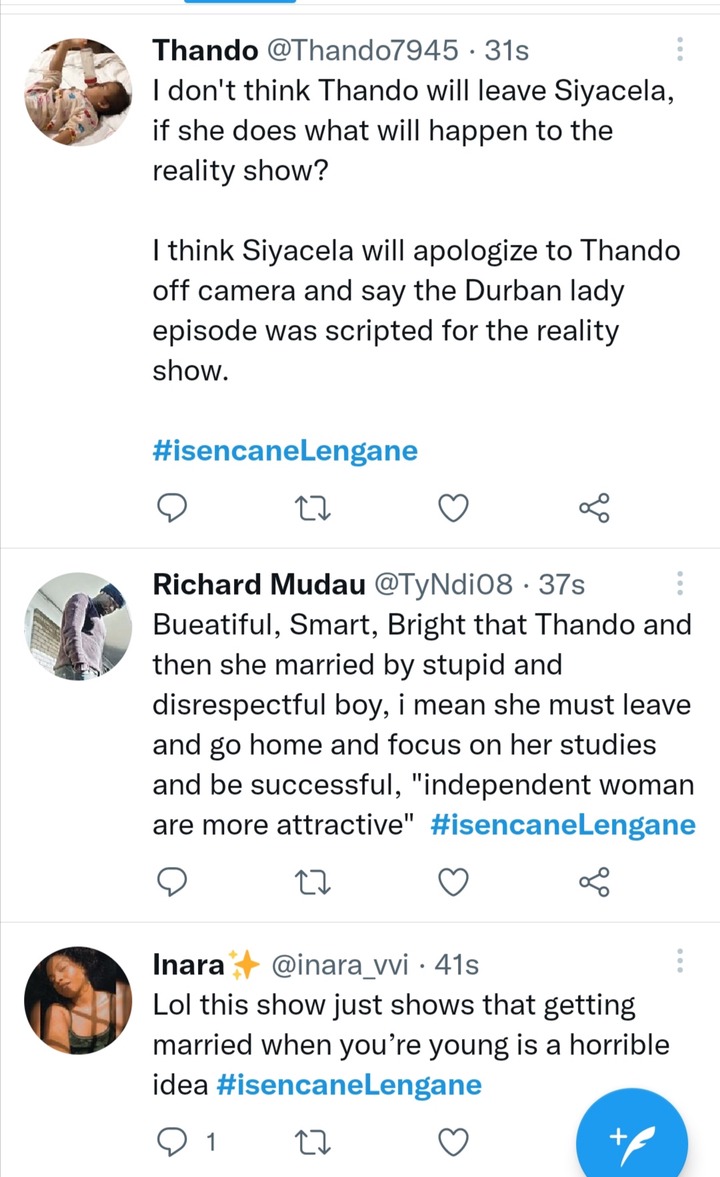 This young married pair isn't even 20 years old, but their difficulties appear to be identical to those of an elderly couple. These two should be having a good time and enjoying each other's company in their marriage. They, on the other hand, are constantly battling with each other and others around them. 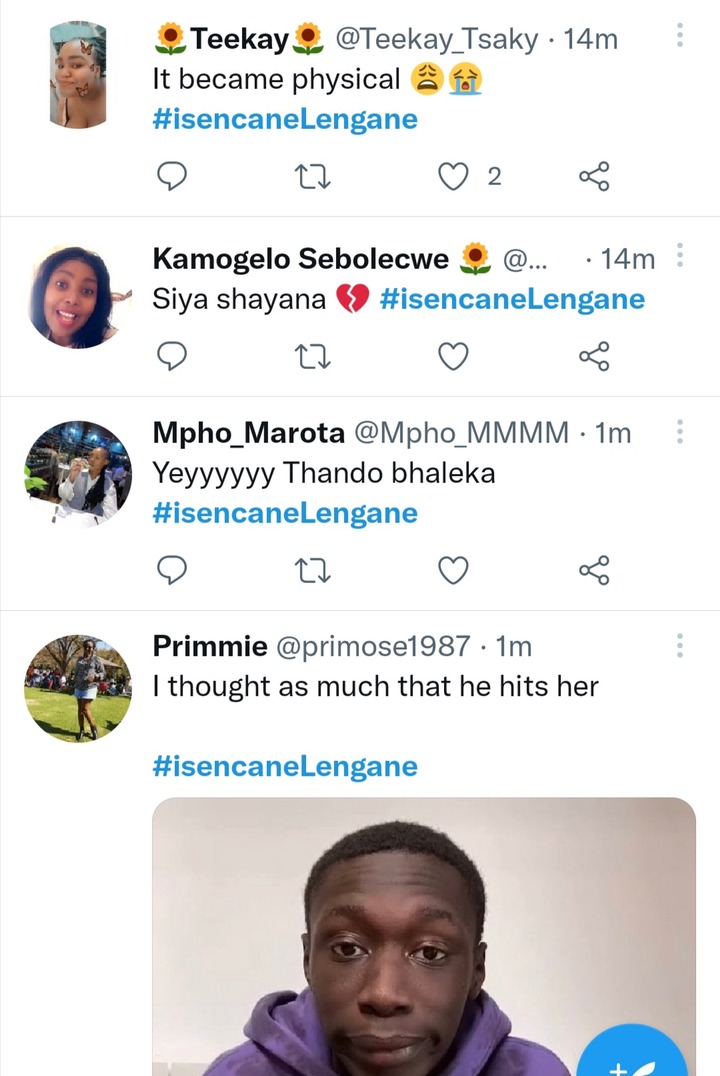 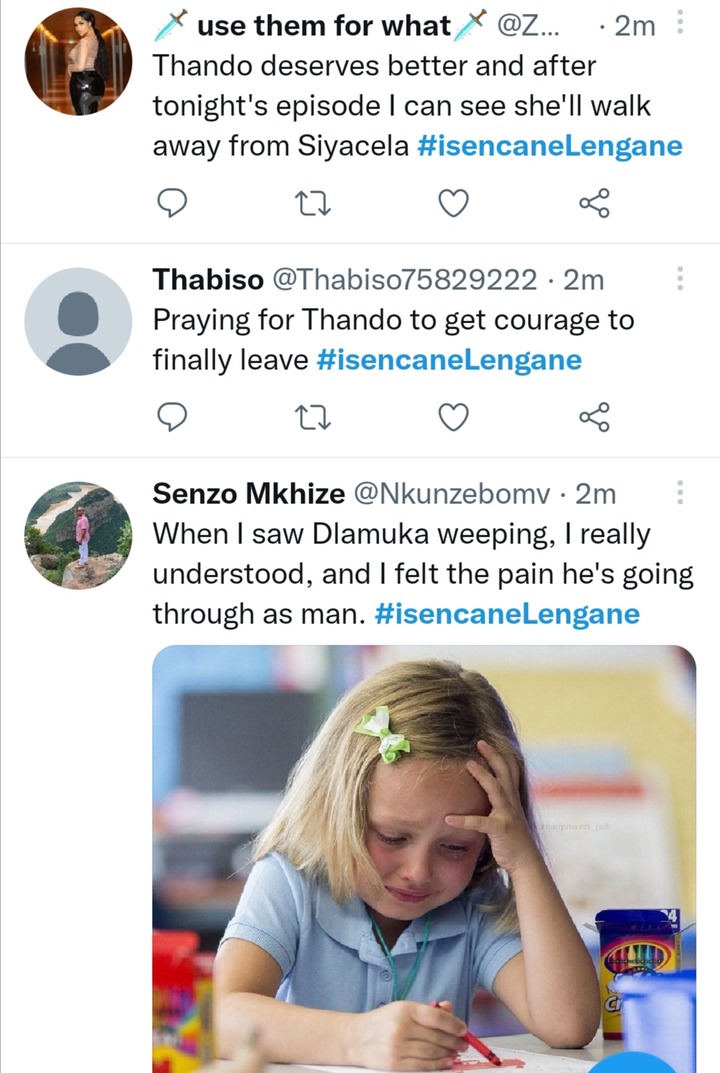 Despite his fondness for material possessions, Siyacela is known to be unemployed, as evidenced by what viewers see on the show and what he has acknowledged. He generally boasts about items that others are aware he cannot afford. He always claims he wants to leave his father's house, and others wonder how he'll be able to do so now that he's unemployed. This signifies that his current financial situation prevents him from renting or building a home. He's also indicated that he wants to marry a second wife on several occasions. He's also introduced the woman he wants to marry as his second wife. 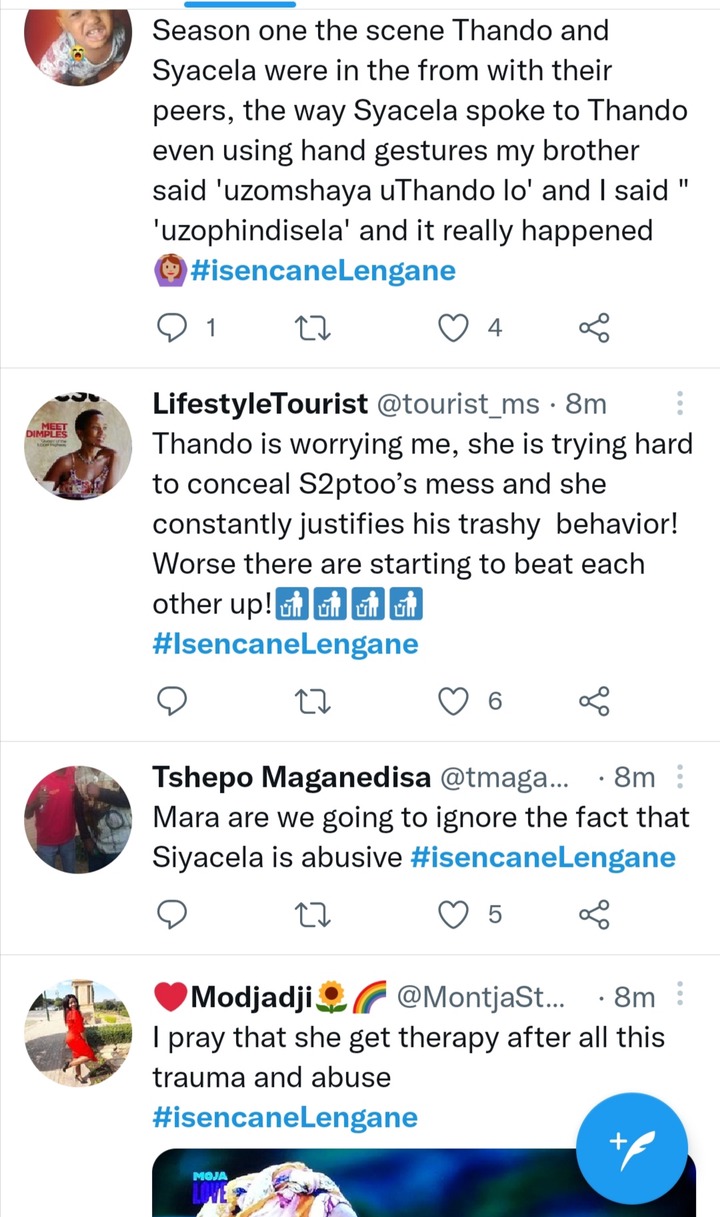 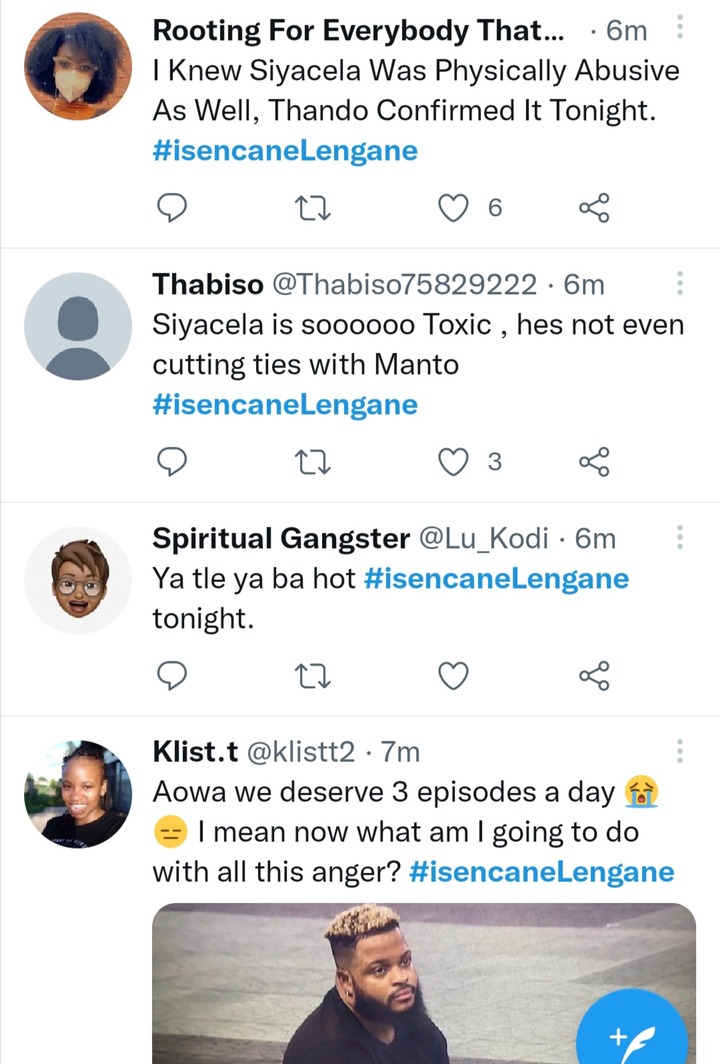 On tonight's episode, Thando revealed that Siyacela beats her. She said that when he beats her, she also beats him, but obviously is overpowered by him since he is a man. She also told her mother that she is no longer in love with Siyacela, but just pretending. 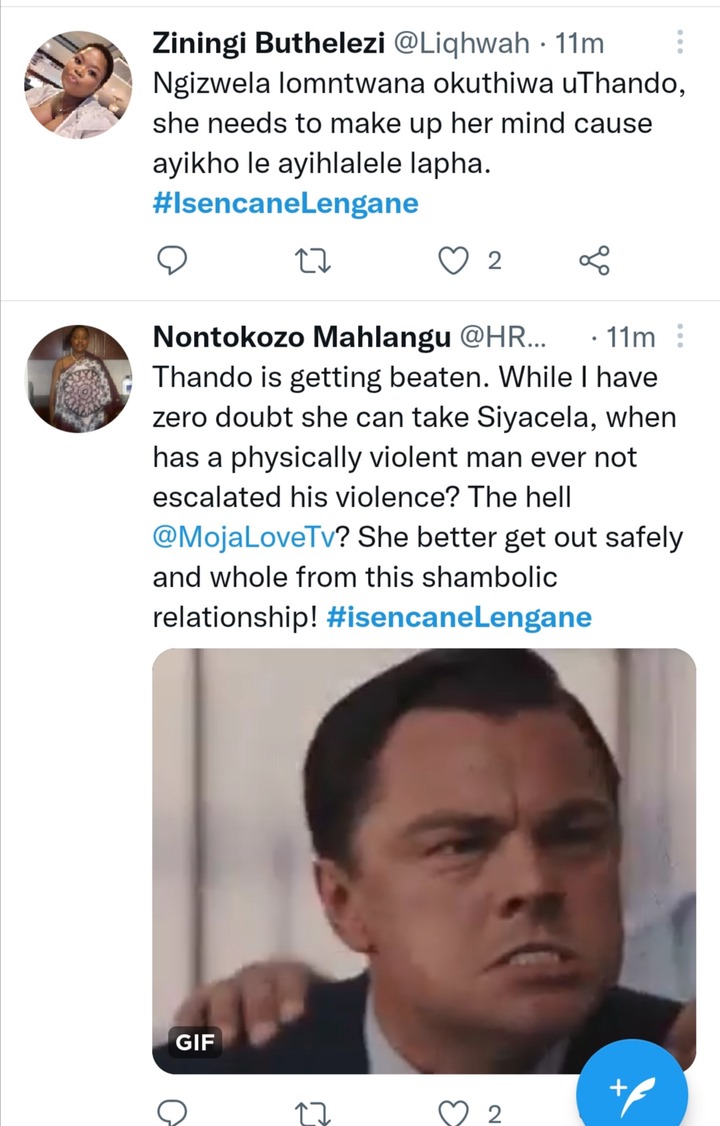 Carmen Gunned Down To Death By Her Husband Before Killed Himself

Brother finds his sister that was abducted 20 years ago.