Mzansi is still against the fact about the twin brothers who marries one wife and living together. Few days back there was an article about thentwin brothers who marry the same woman and they are expecting a baby. It has rose many eyebrow as some believe thatbits an abomination. Zimbabwe has funny scenarios...there was a woman who married his son...stories don't end n Zimbabwe.. 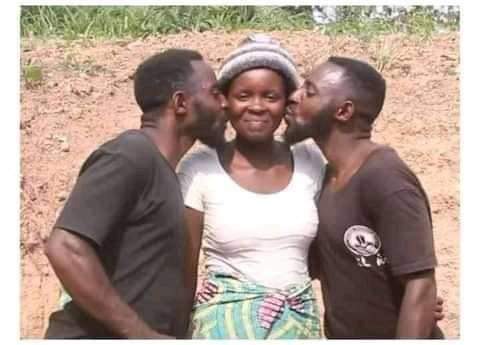 And also it is said that if the twin got separated it is very likely for both of them to always fight a lot and sometimes over petty issues its sad i wish they never were seperated. Those who know have their own belief and experience. 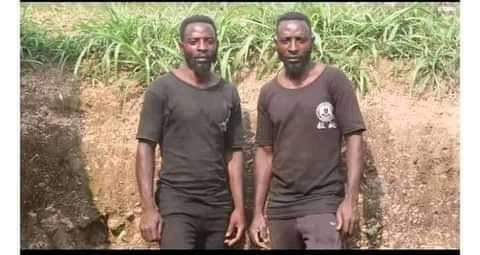 The truth of the matter is that she's the only sister, that they have, not their wife, this is not possible for one woman to marry two brothers. She is a great woman it is not easy to catch two men for herself, she is going to benefit a lot as long as there is peace between the two brothers. 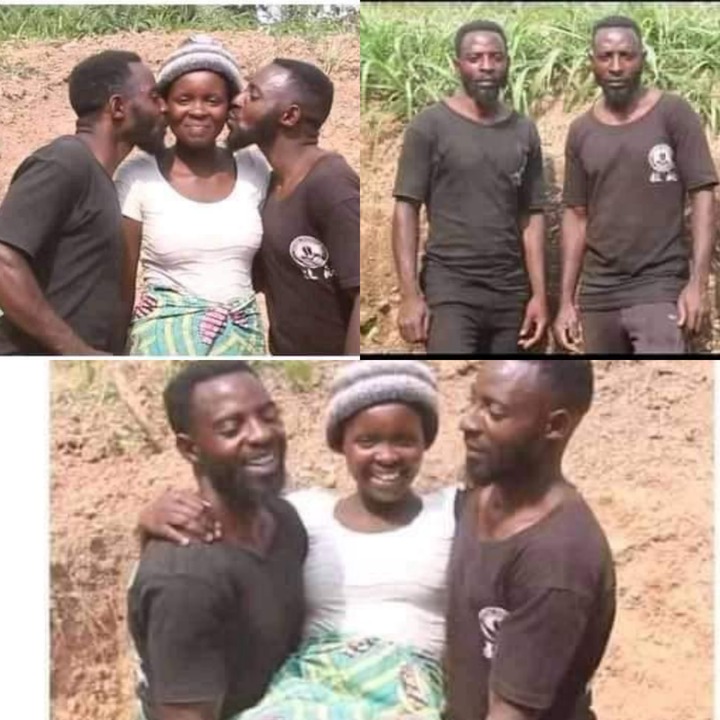 Abomination... I'm a twins also but it's not a good things for twins to be sleeping with one woman. There's a repercussions for this. It will affects all of them in the nearest future. I'm talking from experience. A woman is meant for one man because she's one who gets pregnant. It's difficult to know the father of the children. 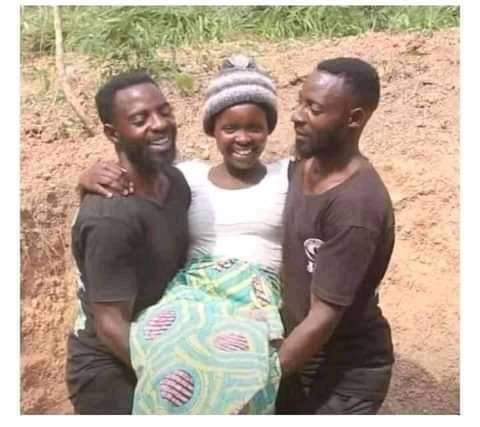 To some people it's really new to us we have never seen anything like this. It is better for a man to married two or more Women than a woman to married two men. How would she satisfied all of them. Accordingbto the pictures she look even happy. This is wrong, if alot of people engage in this, there Will be decrease population. Thise man are against the law of nature for endangering human species, the for im sentencing them to 100 years. Thise are result of lazy man. Every man for himself

Do you know that in Ndebele they say that twins should be mocked all the time so as to sort of chase away bad spirits that is believed to be following them? Bathi ngama dhuhwani abancengwa! Things like sorry mwanangu or to feel sorry for them when they are sick! They say you must always treat them like you don't care! When mine were sick my husband's grandmother would shout at the lil souls telling that bad spirit to go and would always say we need to go and put the babies by the dumpsite Gomba remarara mudota / esilotweni ukuze umoya wamadhuhwane uhambe ummm! It was not easy for me! Imagine as a new mom and at 20 years all the drama.