“I set myself on fire because a man impregnated me, bullied me, and cheated on me,” says the lady

By CelebrityEx (self media writer) | 22 days ago 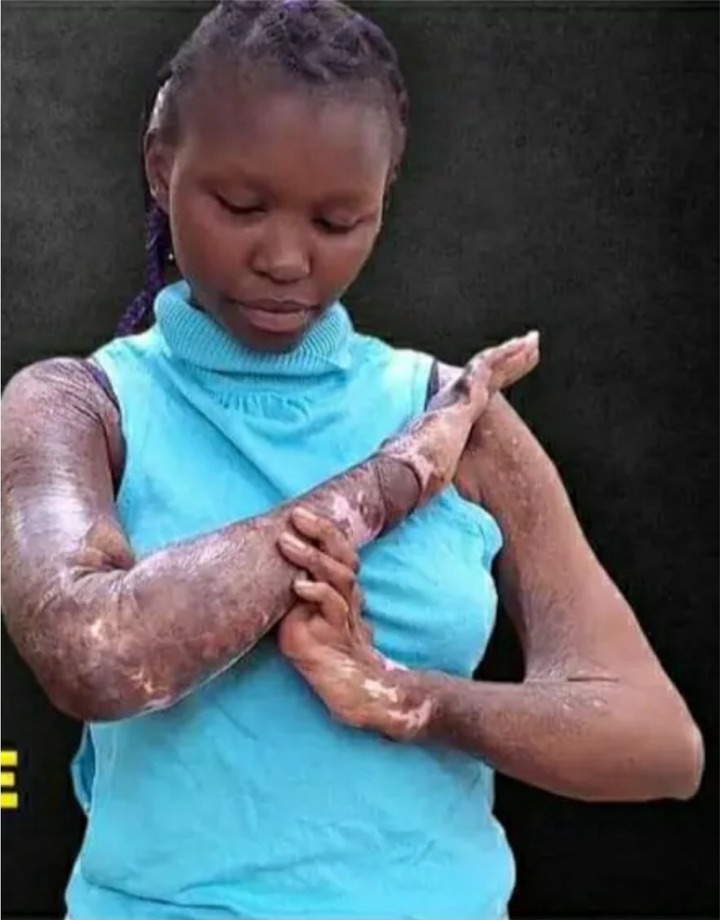 Diana, a 26-year-old woman, talks about how life has affected her and the obstacles she has faced as she has grown up. She was raised by a single mother in a household that was thriving despite the fact that they were living in poverty.

Diana recounts how, as a young girl, she was subjected to peer pressure, with her female classmates bragging about how well their boyfriends treated them. Diana explains that she had been single for a while before finding a new bf.

Diana was in the second year of high school at the time, while her boyfriend had finished college. Diana began visiting her lover on weekends after a year of dating, and the boyfriend eventually convinced her that they should ‘make out,' since nothing would happen and she would not become pregnant. Daina became concerned when she discovered she was pregnant after making out several times. She did not want her mother to know about her pregnancy.

Because she was a slim woman, her four-month pregnancy went unnoticed, and after five months, she chose to depart from her house, which she was leaving with her mother. She wrote her mother a letter in which she explained how she messed up over the holidays and discovered she was pregnant.

She moved in with her boyfriend, who persuaded her that they should try to get an abortion. Diana never wanted to have an abortion because of the negative consequences, so she chose to wait until she had a child. Because her boyfriend was not working at the time, she was unable to support herself during her pregnancy. 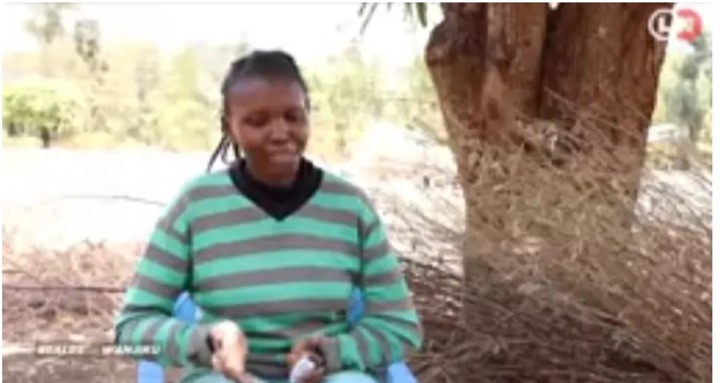 She subsequently discovered that her boyfriend was cheating on her with her best female friend after her mother was buried. Diana was upset because her lover would return home with his new girlfriend, claiming that they were just friends but later admitting that they had been having affairs together.

He brought Diana to a nightclub and made her drunk, then beat her up and pushed himself on her body without her agreement. Diana accused her partner of 'rape,' but he denied it, claiming that she is his wife and that he has the right to do anything he wants with her at any moment.

Diana was depressed with her partner at the time, and she didn't have anyplace to turn because she didn't have any other family. The boyfriend continued to cheat on Diana and revealed to her one day that he is no longer interested in her because he has moved on with his new side chic.

The partner continued to treat her with disdain, was unfaithful, and made her cry every day. Diana discusses how she was mistreated by her partner, who forced her to drop out of school and made her life appear horrible. Diana explains how she was depressed at the time and took kerosene to pour on herself. Her lover happened to be nearby at the time, so she lit herself on fire with a matchstick.

While she was on fire, her boyfriend did not offer assistance, instead striking her with a hard blow that landed her sprawled on the floor. The boyfriend eventually threw water on her to put out the fire after a few minutes. Her neighbors came and took her to the hospital, where she was admitted to Thika Level 5 hospital, where the physicians refused to treat her because they suspected her of attempting suicide. She was then transported to Kenyatta National Hospital, where the source of the fire was determined to be an accident in the kitchen.