“She Cheated on me And I Forgave Her, then She Left me After I Lost my Job” - Man Cries bitterly.

A man named Dennis revealed his story about how his ex-wife left the house one day and never returned in an interview with Switch television earlier today.

Dennis is a single father of three children who has been raising them on his own for the past nine years after his wife cheated on him several times. He forgive her, but she later abandoned him and their three children after he lost his job and married another man. 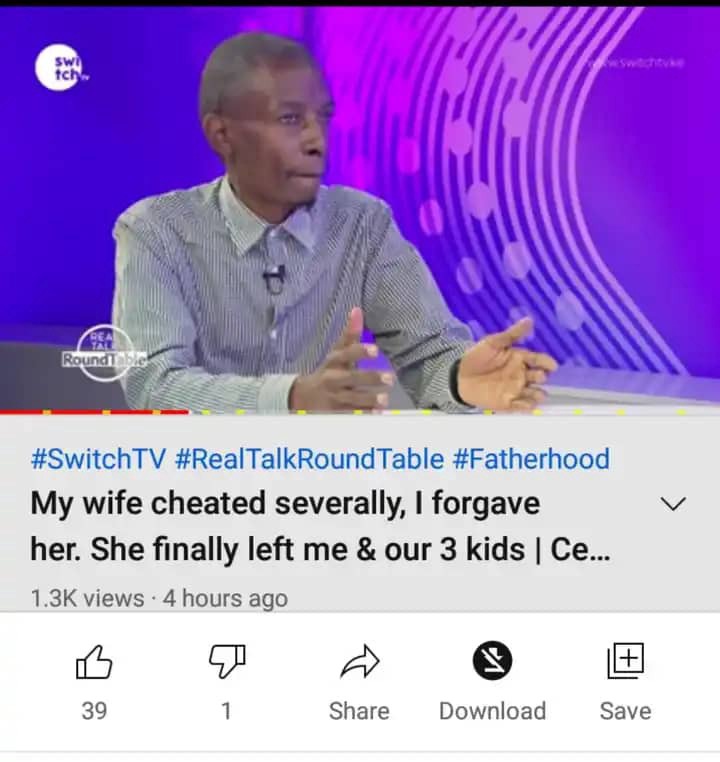 The man started by stating that he worked at a dentist laboratory in 2011. Before he got divorced, his business was doing well and he was able to support his family. For nine and a half years, he and his ex-wife had been married. They already had three children and had a large family.

Then, out of nowhere, his boss made a career change and stopped practicing dentistry. As a result of this, Dennis' job was lost. His wife was an unemployed stay-at-home mom. 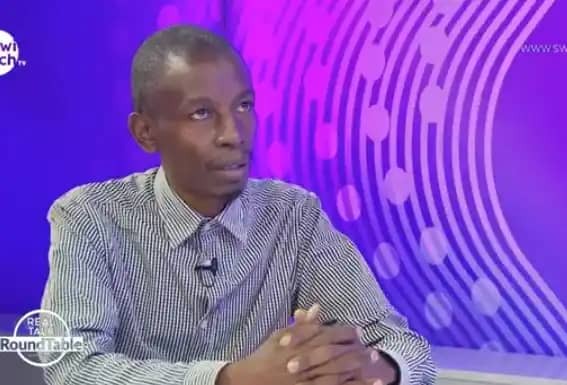 As a result, he claims that his wife simply packed her belongings and left the house when she learnt of his job loss. She had been caught cheating on several occasions, but Dennis claims he chose to forgive her because family unity was more important to him.

The wife had a dream the night before she went in which she saw a black polythene bag full of clothes and wondered aloud if her husband intended to divorce her. Dennis claims to have requested that she pray about it. 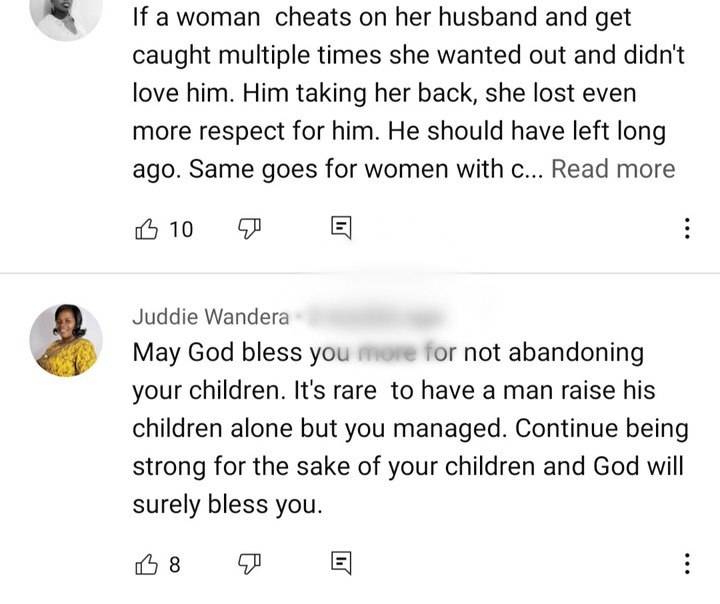 His wife packed their possessions into a black plastic bag and went, fulfilling her ambition. The couple had intended to marry on their tenth wedding anniversary, but she vanished just six months before the big day.

After his ex-wife married someone else, Dennis has now been a proud single father for nine years.