You Promised to Marry Me: "At Least My Mother Does Not Live In A Shack." - Man Tells Girlfriend 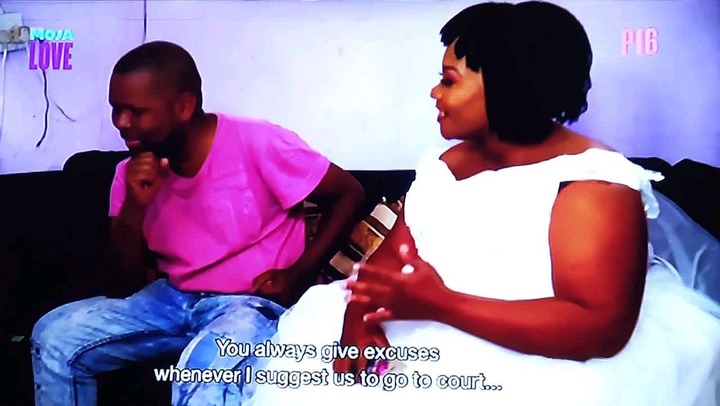 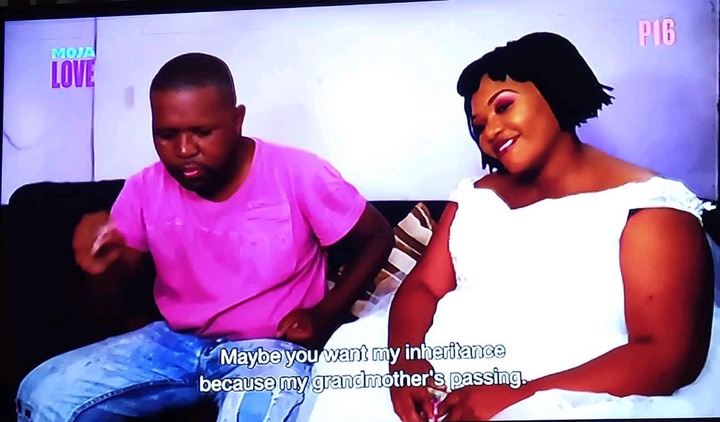 Even while inebriated, there are some lines that should never be crossed. A woman accompanied her 16-year-old boyfriend to You Promised to Marry Me to find out why he hasn't married her despite their long relationship. The man didn't mince words when he stated that he doesn't trust her because she stole R32 000 from him. This was money he had saved by working strange hours as a cab driver. Tumi, who is also the mother of Jabu's three children, is only with him because she wants his inheritance, according to Jabu. His grandmother apparently bequeathed him a house, and he feels this is why Tumi is so adamant about getting married to him.

Tumi further stated that the reason she is so adamant about marrying Jabu is because he plans to ship her to the village while he stays in Joburg. Going to KZN without a marriage certificate makes no sense to her. When Moshe, the presenter, inquired about Tumi's mother, Jabu replied, "Her mother is nearby and she lives in a shanty, at least mine has a house." Regardless of how unhappy he was with Tumi, there was no need to engage her mother and make fun of how she is still battling.

Tumi's desire to marry the man despite his insulting her mother shows that he is used to insulting her and that she is fine with it because she has stayed with him for so long. There are certain lines that should never be crossed, and she is allowing herself to be humiliated by a man who can casually criticize her parents on television.