By KgaogeloEntertainment (self media writer) | 16 days ago

I wonder what happens in other people's minds when they decide to do things that put their lives in danger, there are some things when you look at them you can see that no man this one if I do it, it won't end well but they still do it.

Peer pressure is another reason why people are living a lie, people are under pressure to pleasing people and that's one of the reasons people do things they are not even sure of. Sometimes it's ok not to fit you can't force yourself to do something only to prove to people that you can also do it, only because they did it. 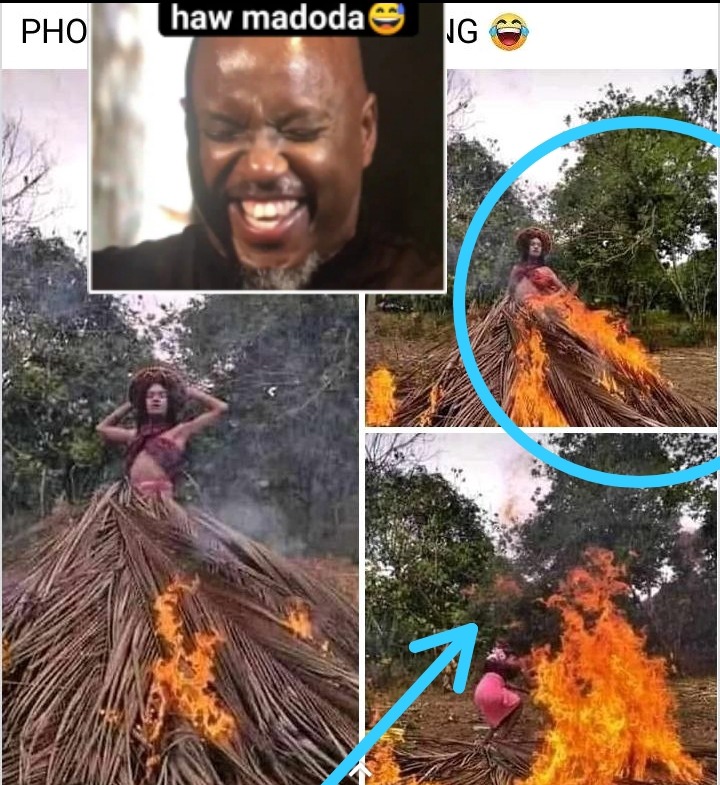 Photoshoots are an in thing and everyone wants to do it, but one thing about such things is they require professionalism, people with experience you can't just take a normal cameraman and do a photo-shoot with them as they are used to taking normal pictures, but photographers are used to challenging stuff and they have an eye for such things. The problem with them is they don't come cheap, so I guess that's the reason why some people prefer going for the cheaper things. 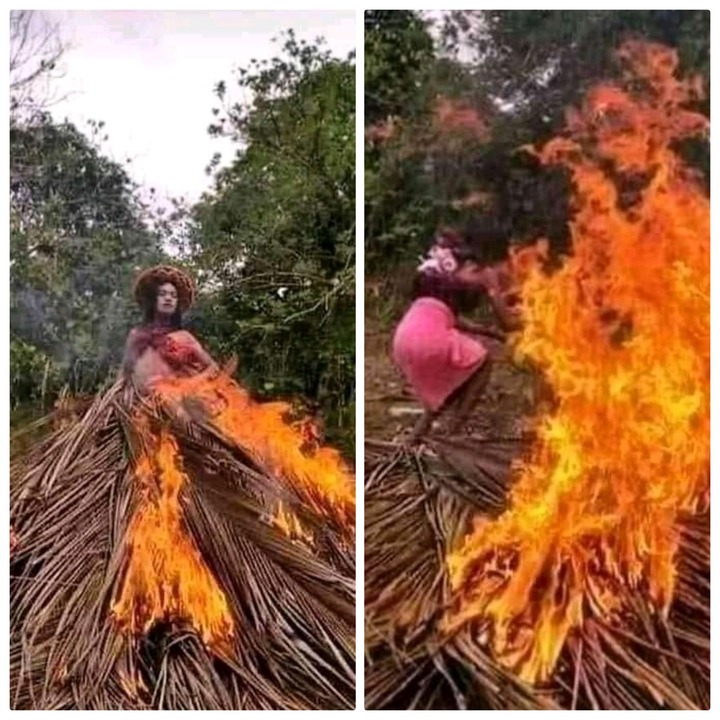 It ended in tears after what happened during a so-called photoshoot where a person is seen taking pictures inside a fire, like I mean even a 2 year would have probably seen that no man this is danger, but to a cameraman and this person thought there's nothing wrong this will be a killer picture. But little did they know that it will end in tears.

And he/she was nearly killed in that fire, and something worse could have happened to he/her. People were left in stitches after seeing these pics as they were also in shock as to how could someone do something like this, some things don't need you to have qualifications to see that is wrong. 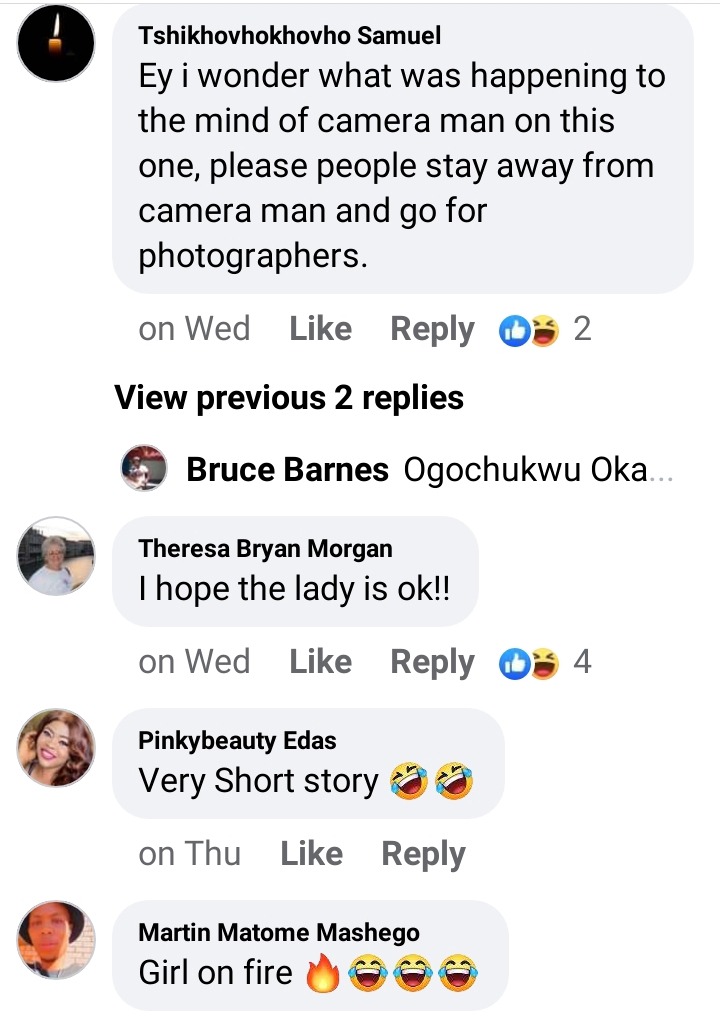 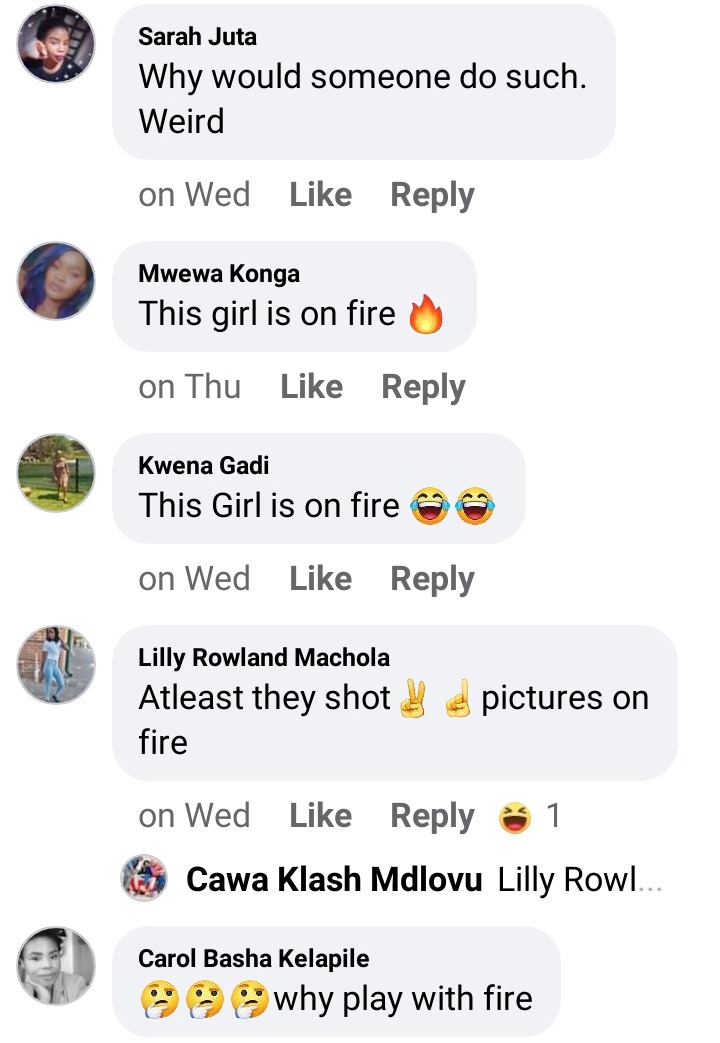 If you don't have money stay away from such things and wait until you have it, unlike do things that will put your life in danger.