A wife damaged his husband’s face over argument

By DailyUpdatess&Entertainment (self media writer) | 9 months ago

Meet Dan, a 31-year-old police officer. He didn't come into the world with such a terrifying presence. What you see is the product of a typical argument between him and his wife. 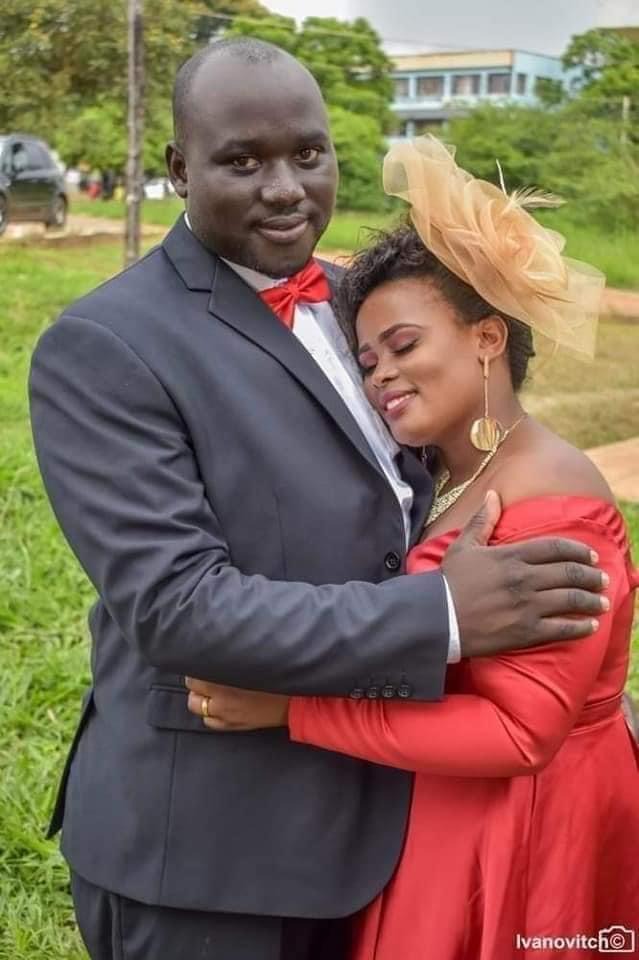 Dan and his wife had a fight about a house problem one day. He claims it seemed to be a typical dispute between a married couple, and he later went to work. He worked a night shift, so he returned home at 05:30 a.m. the next day and went straight to bed to catch up on sleep.

This is why his wife decided to come over and spill acid on his lip. She then bolted. But it wasn't enough for her to ruin his appearance; she also behaved in such a way that he couldn't get out of the room. She'd poured water on the floor and then linked it to the power source. Dan was electrocuted as soon as he walked on the floor. 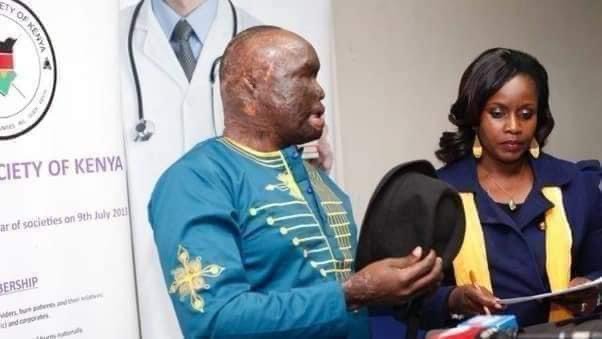 Before his neighbors arrived and discovered him in his desperation, he cried so loudly for help. They rushed him to the hospital, and although his life was spared, his eyes were not. Dan's vision was permanently lost, and he is now fully blind.

His wife was detained and later released on bail. He claims to have forgiven her, but he will not drop the charges against her. He just met her at the courthouse, and all she said was that she had no idea why she had done what she had done. 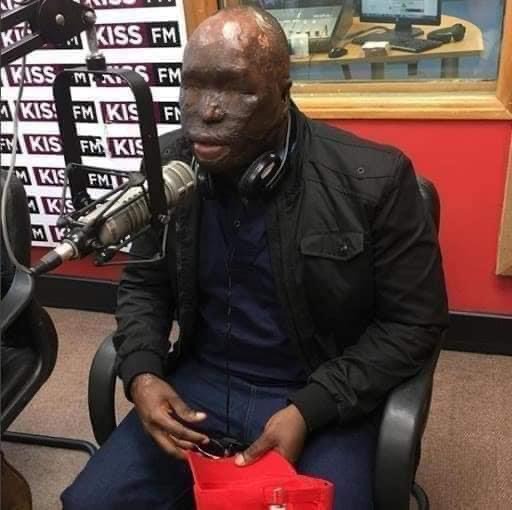 This is how a simple dispute during a random conversation can turn tragic. He goes on to say that every day is a fight for him. It was all due to someone's inability to control her feelings and rage. Dan is one of the men who have been subjected to severe domestic violence.

Content created and supplied by: DailyUpdatess&Entertainment (via Opera News )

TRAGEDY as Another Zimbabwean Man Was Stabbed to Death

Video: The White man Challenged Julius Malema - Here Is What He Said

How Patrick Shai Showed Signs Of Taking His Own Life

Limpopo has had 5 MECs of education, but it is still languishing at the bottom. 66% for 2021 class

'See Dwarf Couple Who Defied All Odds And Got Married, They Gave Birth To Dwarf Kids (Photos)