There are some boundaries that should never be crossed, even when you are drunk. A woman took her man who she's been with for the past 16 years to You Promised to Marry Me to probe why he still hasn't married her after such a long time of them being together. The guy did not beat around the bush and said of how he does not trust her because she stole R32 000 from him. This was money he saved from working odd hours from his taxi work. In addition to her not being trustworthy, Jabu also added that Tumi, who is also a mother to his three children is only with him because she is after his inheritance. He was allegedly left a house by his grandmother and he believes that that's the reason that Tumi is so insistent of getting married to him. 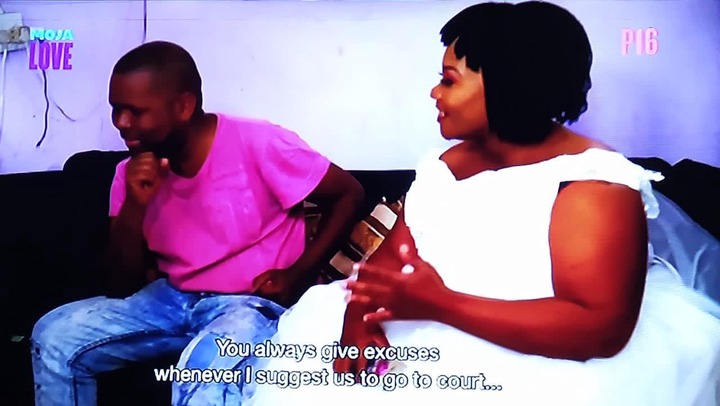 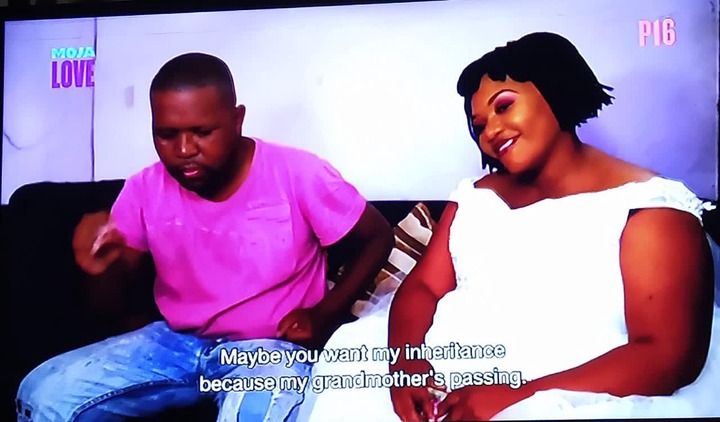 Tumi also added that the reason she is so insistent with getting married to Jabu is because he has the intention to ship her to the village while he stays in Joburg. For her, going to KZN with no marriage certificate does not make sense. It is around this time that Moshe- the presenter- asked where Tumi's mother is and Jabu said "Her mother is nearby and she lives in a shack, at least mine has a house." There was no need to involve her mother and make fun of how she is still struggling, regardless of how upset he was with Tumi. 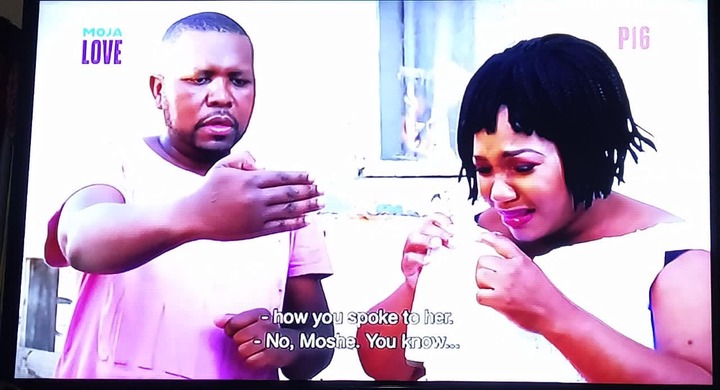 For Tumi to still be desperate to be married to the man even after he insulted her mother suggests that he is used to insulting her and she is fine with it because she has stayed so long with him. There are boundaries that should never be crossed and she is allowing herself to be disrespected by a man who can easily speak ill of her parent on TV.

That comment was really crass and unnecessary. Straight red flag proving he's verbally abusive. Imagine the things he's still going to say when they get into another argument. #youpromisedtomarryme @RealLwaziMsomi

If Jabu doesn't want to marry her, he should say so instead of talking about his inheritance and belittling her family! 🙌🏽 #youpromisedtomarryme @kessymodix 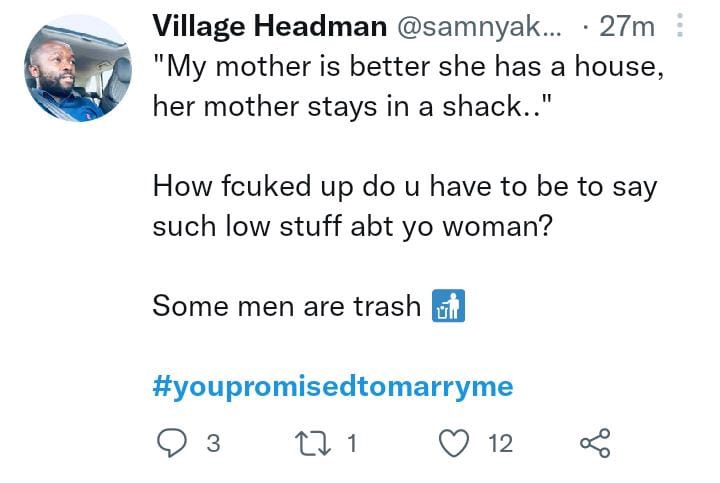