This is after he was successful in luring the 23-year-old wife of his next-door neighbor with his romantic charm. Despite the significant age difference between them, he managed to win her heart in dramatic fashion.

The two new lovebirds have a sixty-year age disparity in their respective lives.

The "prince charming," Lameck Kuwenyi, and Cecilia (23), whose last name was not released, exchanged snarky text messages, which were discovered by Cecilia's husband, Nartsen Mangenda, who reported them to the authorities.

When Mangenda discovered the text messages, he approached his wife and accused her of cheating on him with a much older lady, which she denied.

Cecilia was not pleased with the outcome of the confrontation, and she made the decision to pack her belongings and leave him for good. She returned to her house with her folks. 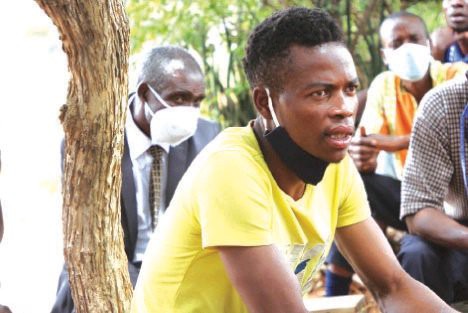 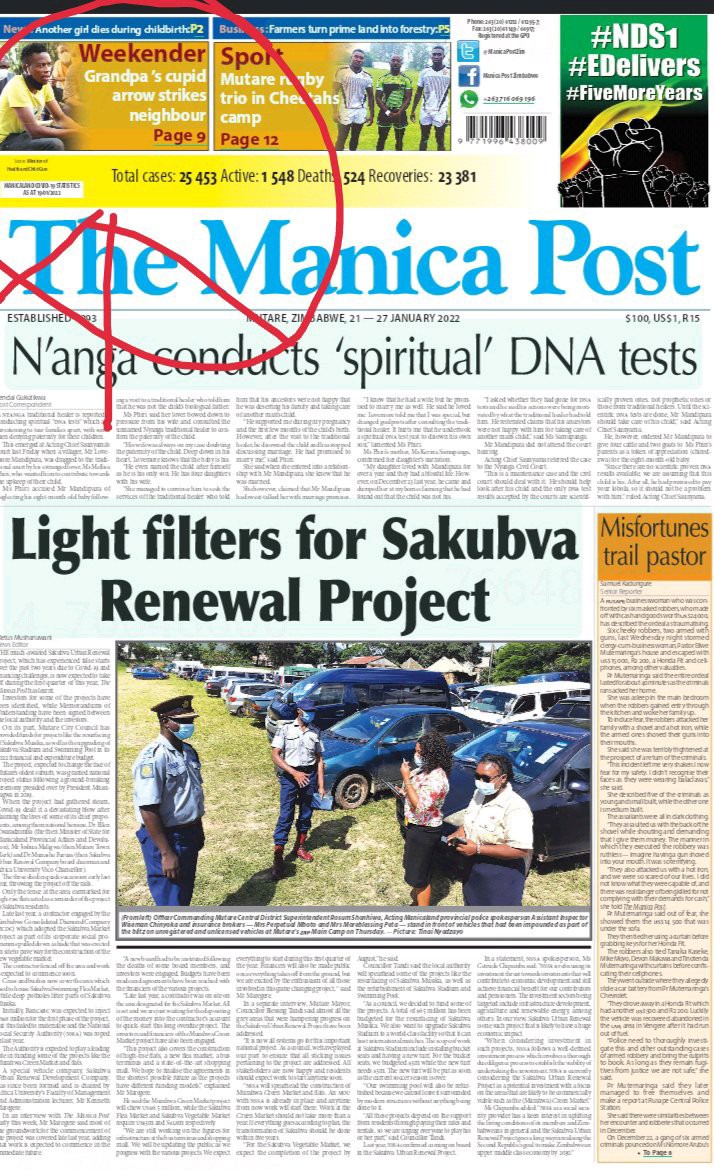 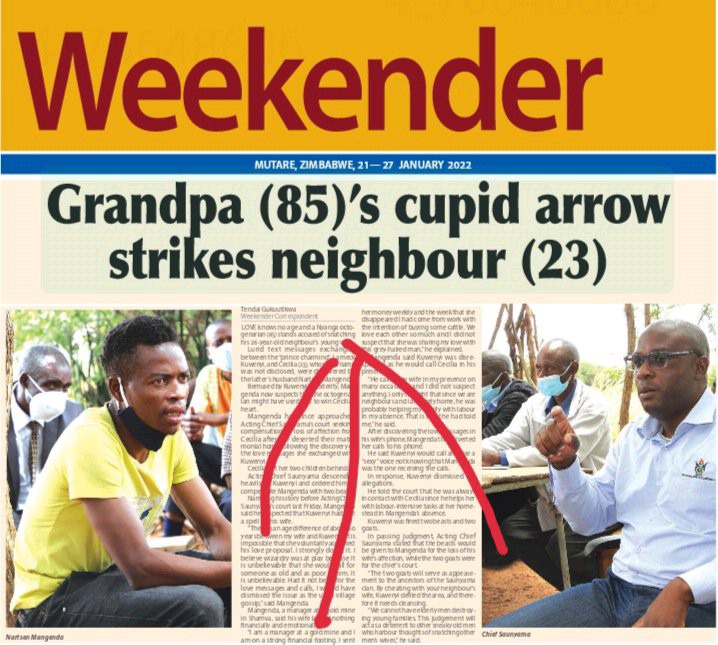 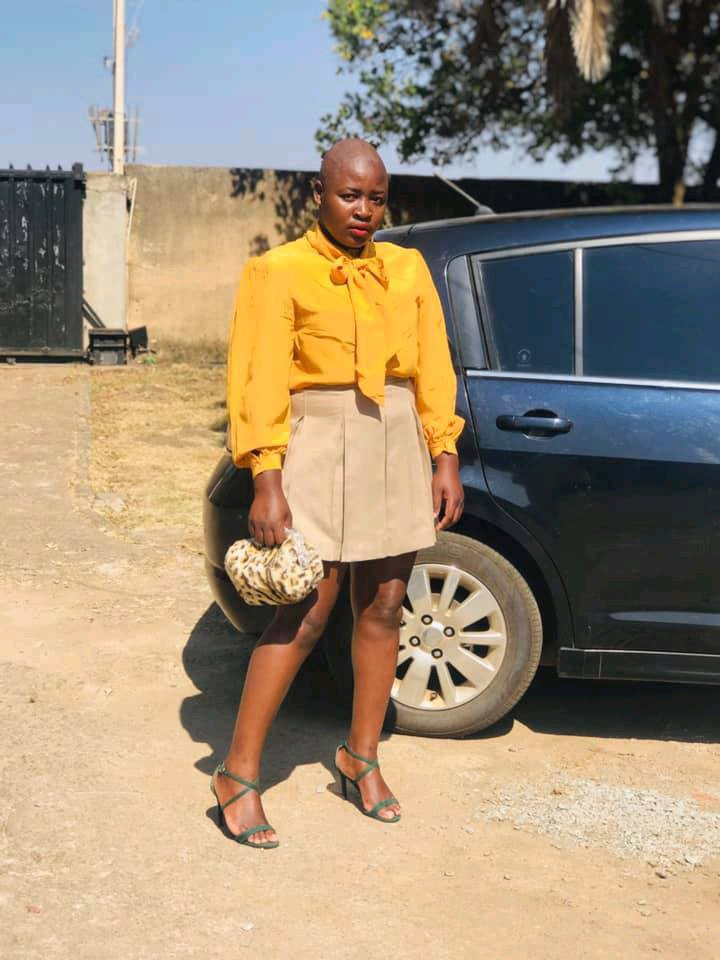 What enraged Mangenda even more was the fact that Cecilia had abandoned the couple's two children in the process.

Mangenda is enraged, and he has now filed a lawsuit against Kuweyi, alleging that the latter used muti to entice him away from Cecilia.

He claimed that the anguish and suffering caused by Kuwenyi had caused his marriage to be irreparably damaged.

Acting Chief Saunyama, who was presiding over the case, rained down heavy punishment on Kuwenyi and ordered him to compensate Mangenda with two beasts.