Nkosinathi Mbebe wants to find out if he should change his surname at the hopes that his life will get better. The Surname issue is affecting his life. 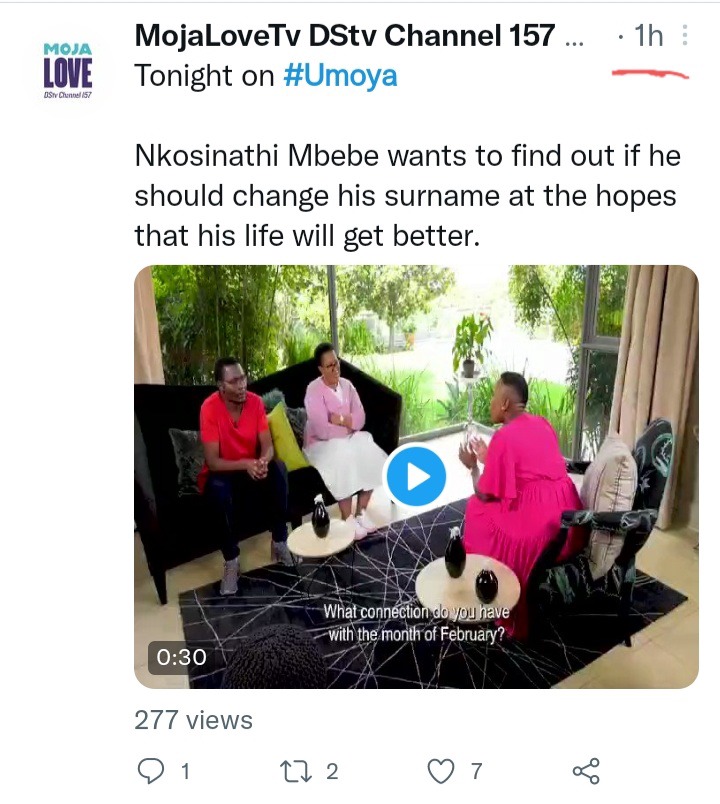 Mpho help people connect with their ancestors. Today Mpho is helping a family who are having a problem with the surname. The man is not sure who to slaughter declaring the surnames. The man is having a problem with surname, he want to chance but he has too may questions because her aunt and uncle and his father are using different surnames. He does not know which surname is correct to use.

Mpho has encouraged the man to connect with the family without expecting that his problems will go away same time. 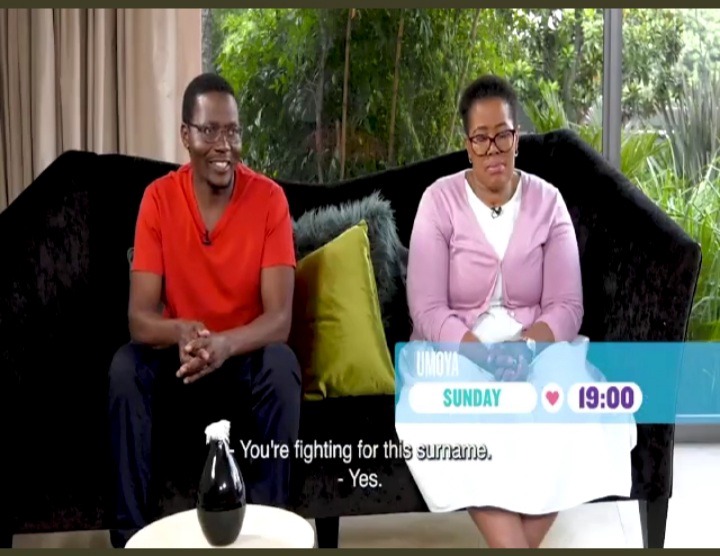 Mpho has also picked up in her reading about his brother has four kids which three belong to his by the other one does not and his afraid to to do DNA to revealed whether the child belongs to his brother or not. 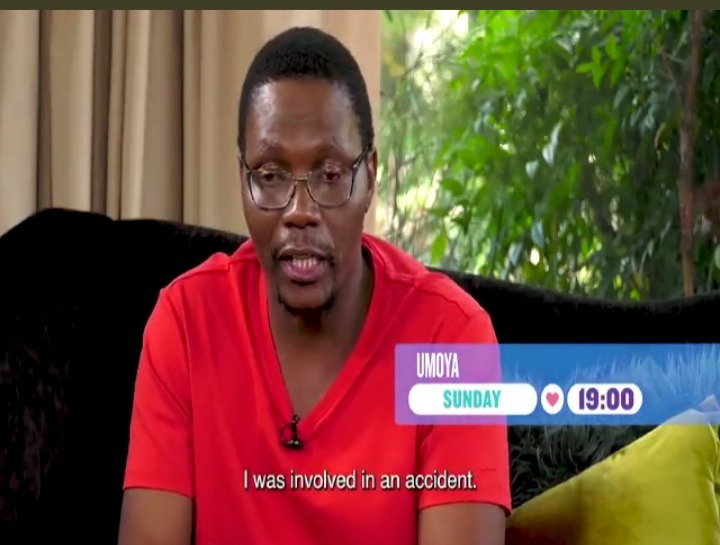 Mpho has also picked up the name Sbongile who is her sister in law. Mpho told the woman to let go of her. The woman has always been good to other people but she never received the love back. Mpho has told her that to stop feeling sorry as if she does not have a family. 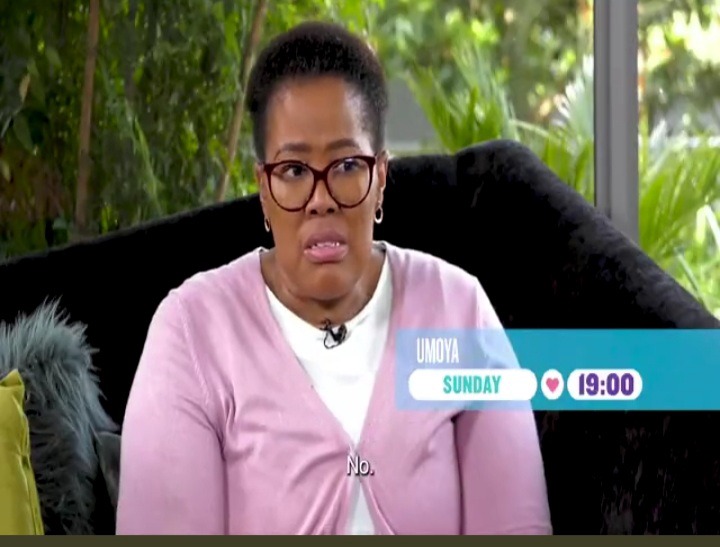 Mpho also picked up that the woman resigned at work because of rats. The lady had a plan to start the cleaning company. She speaks about the white doek which she always has to put in her head fie her things to proceed. The lady is independent but she does not see it. 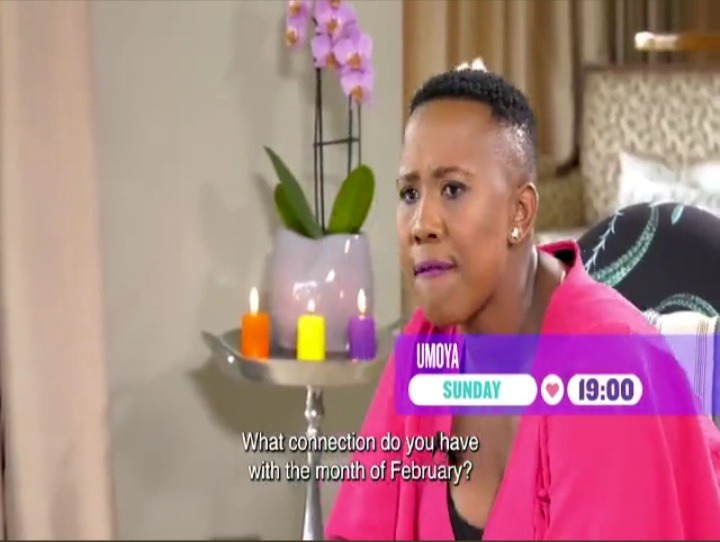 The woman wanted to get the closure about her sister’s passing. The lady has never had peace about the death of her sister. Her sister is someone who always wanted to be acknowledged. She got married fast as if someone wanted to gain something in their marriage.

Mpho revealed tat there was a secrets in her marriage, it not usual wedding being planned. She didn't know known the family she was getting married to or the language that the family speaks.

RIP: She Was Shot & Killed Over Cheating Allegations After She Did This