In all the years of dating people there is one relationship I'll never forget,I was only but a child who thought luck was on my side ,after I had finished school I met a man who was willing to go to the ends of the earth to be with me .I was treated like a queen and for a while I was the apple of his eye ,I got everything I wanted.

I honestly felt lucky when a few months down the line he proposed to marry me ,that came as a shock and to show how serious he was he quickly informed his people and they sent a letter to my family .

My family doubted everything about him but I thought I was in love .They decided to support me either way because I wasn't going to let this amazing guy go .On the day that was supposed to be the happiest day of my life the day of amalobolo ,we had a huge fight and some would say that was bad omen from the on set .The Guy felt so entitled to the fact that he had made things official ,the next day he was there to fetch me and there I was shipped to his place and that was the beginning of the end of my freedom .

Things started looking up and I forgot for a while that we were off to a rough start.A month was more than enough for him to change I regreted ever meeting him ,he was starting to leave the house around 4am and he would say he was transporting people from his work place who needed transport ,stupid and naive me believed him .I mean why would I not trust my husband .

He pushed for me to get pregnant and he spoke of how he would be proud if I I became not only his wife but the mother of his kids .I started attending fertility clinics to make sure that I was healthy and fertile but he was just getting me distracted for him to enjoy some time alone with his ex girlfriend .

I was foolish to think I would date someone who was older than me , someone who already had a kid .I honestly though things were meant to happen that way ,I was desperate for love .

There was something off about the way I was feeling on that day ,I took his phone and I saw pictures of a naked woman on the very same bed I sleep on every single day.

Then the physical abuse started, I lost a baby and I almost didn't survive.After a few months of abuse and torment I decided to leave the marriage with my dignity still intact .

God knows I hated that man and I was out to get revenge ,I made him lose his job ,I turned into a monster who 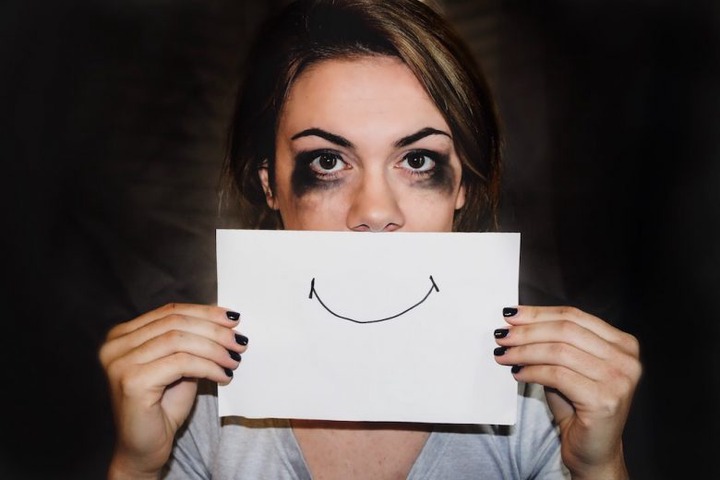 I remembered that God was a merciful God and that he made me strong and got me through the terrible situation .

I am not proud of things I did after we broke up .I emphasise that women who are abused to leave and not look back,we deserve better .

Content created and supplied by: GeeGee (via Opera News )