Your love is its own inspiration, but if you’re looking for some famous married lesbian couples to get enthusiastic about – look no further. We scoured the web for tales of same-sex couples who made their way to the altar. Some of these couples had been together for decades before they married, while others were in newer relationships. Read on to find out more about famous married gay couples who took their commitment to each other public and official. 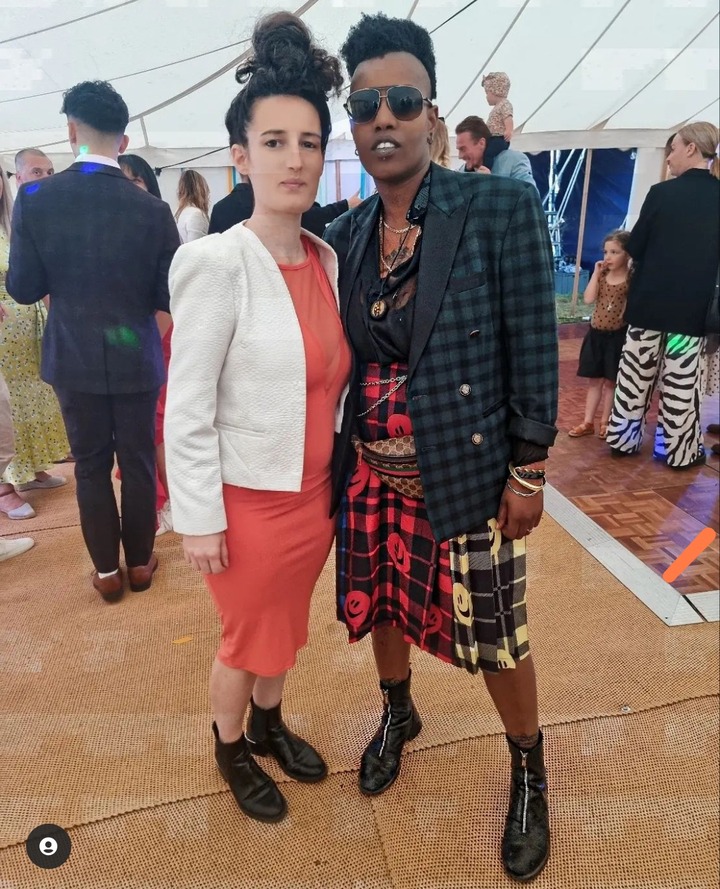 This award-winning musician, composer and songwriter is another one of the openly gay celebrities in South Africa.

The couple is on a journey to motherhood as Toya De Lazy’s wife is currently expectant. 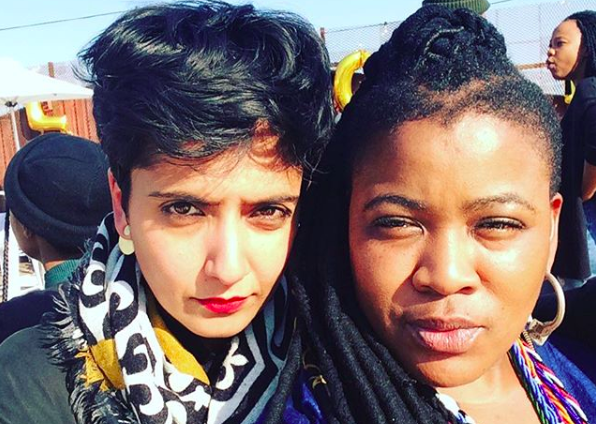 Thandiswa Mazwai is one of the best musicians that have ever been produced in South Africa, she has won multiple awards and her music is thoroughly enjoyed.

Mazwai is also one of the gay celebrities in South Africa who are openly living their truth.

King Tha who has one daughter from her past relationship has been in a long term relationship with a woman identified as Anika. Although the two are not legally married, it appears that Thandizwa has nothing but love and appreciation for her partner whom she often gushes over on Twitter. 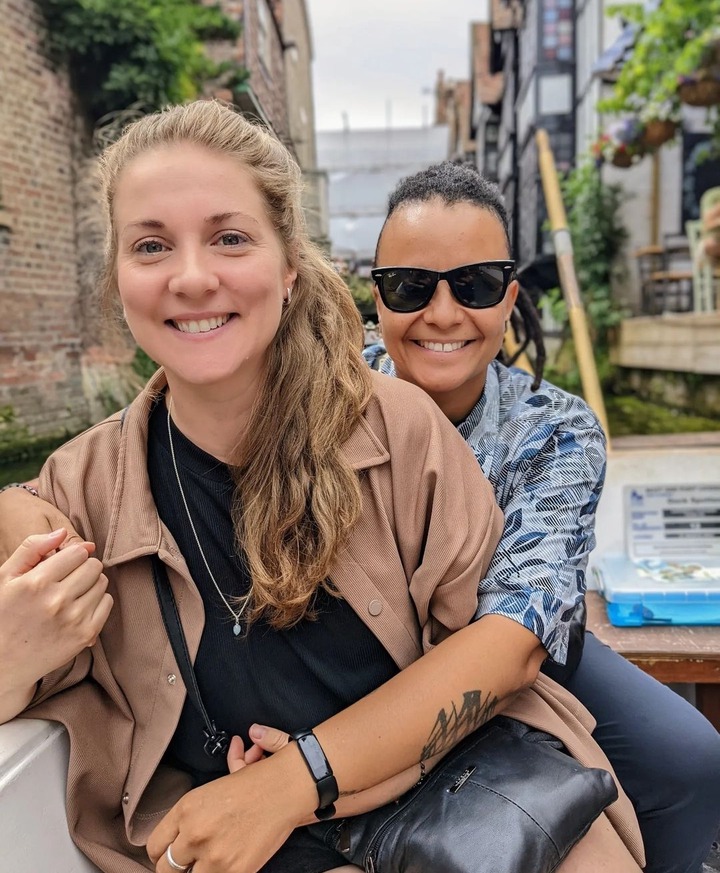 Actor and television presenter Sade Giliberti is also a part of the LGBTQI+ community. In a lengthy Instagram post, Giliberti shared that was forced to come out to her father when she was 19 years old after being outed by her journalist.

“There was a possibility that this could have ‘ruined my career’. My father featured the same thing, more so he feared for my safety,” she wrote.

She currently lives with her partner Chané in London and the two are loved up! 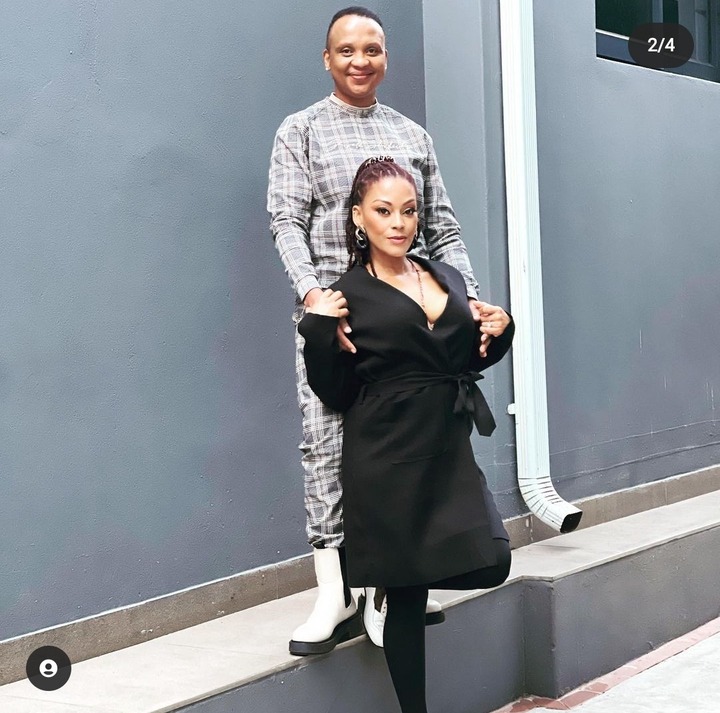 Letoya Makhene who is popularly known as Tshidi Phakade on SABC 1 soapie Generations The Legacy shocked Mzansi when she revealed that she is lesbian and found love in the arms of Joburg businesswoman, Lebo Keswa. Despite being a mother of five, Letoya revealed that she married Lebo Keswa because she is good in bed than most men. The couple has been serving a couple goals on social media, from random flowers to romantic Cape Town holidays in celebration of Letoya’s birthday.

On Generations, the sexy Tshidi is married to Kabisi Moroka, a powerful man whom she manipulated and seduced into marriage.