It is yet another heartbreaking update regarding the death of Tawanda Gregory Bobo.May his soul rest in peace. His life did not deserve to end this early . 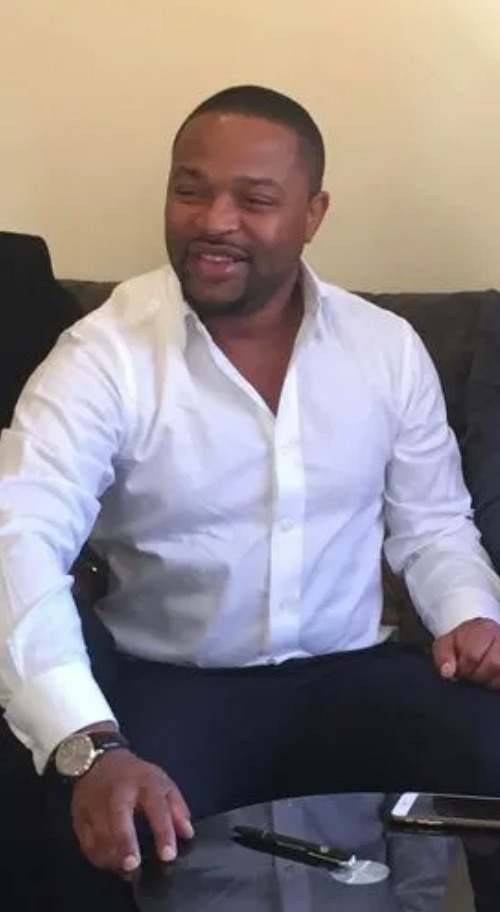 Is it safe to say pictures hide a lot of issues? Do couples do photo shoots together just to cover up the scars in their relationship? You will make your own judgement after reading this sad love story .

The couple looked happy in the pictures, but it was until the husband was reportedly found hanging where many questions arose . 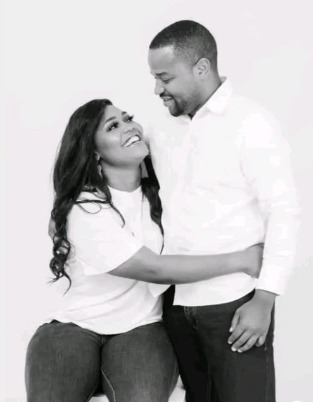 In the report that was issued, it was stated that woman was taken into custody for allegedly masterminding the killing of her own husband, Tawanda Gregory Bobo .

This was after Tawanda wss found dead at the back of his house.In accordance with the report, it first appeared like a case of suicide. However , further investigations reportedly showed that it was actually a homocide .The wife was arrested for allegedly being involved in the killing. 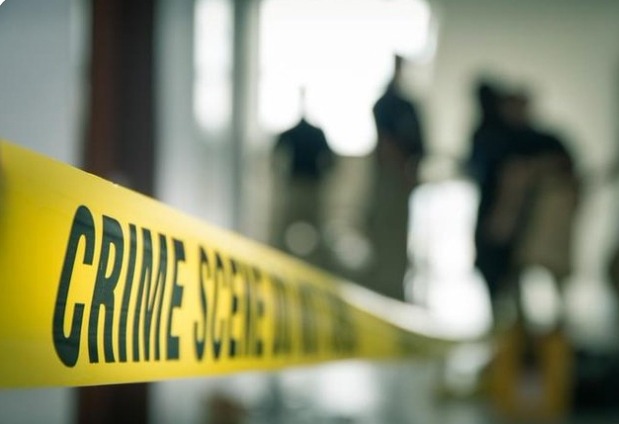 The suspect who was identified as Deliwe Mutandiro Bobo, is a celebrity make-up artist .The alleged killing reportedly place on the 24th of June 2022 .A source reportedly alleged that the couple had a fight when they had come from a party whereby the wife had performed a certain dance move.

Allegations are that the man's lifeless body was hung by Deliwe with the help of her maid so that it would look like suicide. Deliwe was arrested and is in police custody in connection with the case.There are many theories regarding how Tawanda could have died , but investigations are still ongoing. 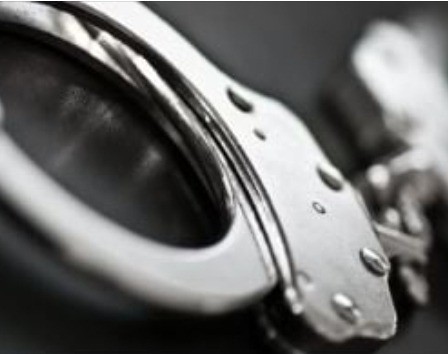 Deliwe has not yet been convicted of any killing as her matter is still being looked at . However, what ever the reason for the death may have been , couples are called upon to seek for assistance if they experience some challenges. It is better to walk away if you are not happy , than to be in an abusive relationship.