Uthando Nes'thembu: MaCele reveals why she does not stay at the kraal with other wives

Uthando Nes'thembu is at this point, turning due south on the compass of morality. We are literally being emotionally blackmailed by a man who refuses to get IVF or a surrogate for his wife. Now he's roping everyone other wife to rally behind his nonsense. 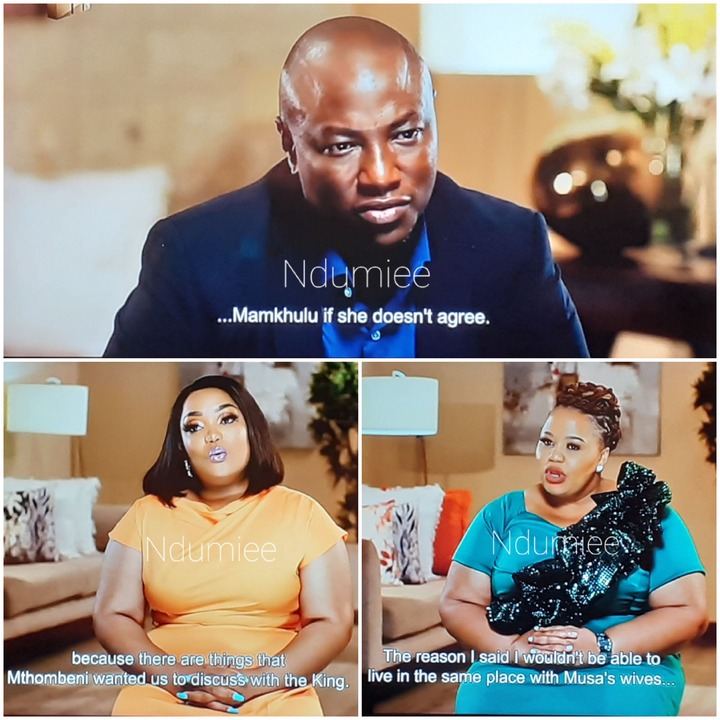 Dear reader, I am curious to know how you would act if someone told you, without context, that you had to give your child away. I am not a mother so I can only image my own reaction and it would definitely be to jump back in shock and vehemently say no to the onslaught. Having said all this, I guess I mean that I'm taking MaCele's side on this weeks debacle. 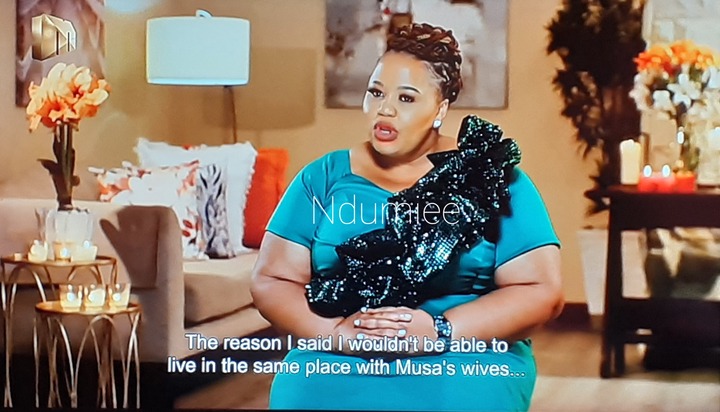 She got emotional last nigh, feeling attacked, when her husband, who has three sons, was targeting her. He took them to meet up with the Chief and in this discussion only one things was made clear. Zulu culture is built on the backs of women, but the remain insignificant. How can a man with so many girl children care about having only boys? 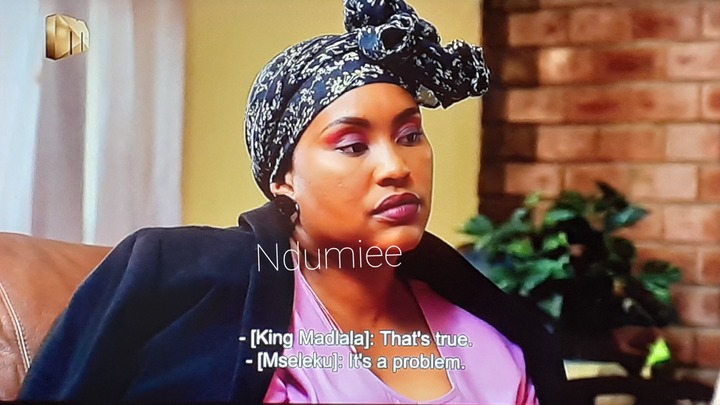 MaCele was rightfully upset with this turn of events. She had mentioned before that the idea made her uncomfortable but her husband insisted. Why is it that whenever he is involved there is only sadness and crying? It can't be a peaceful time, someone has to be brokenhearted about it. MaCele walked out of the meeting this week and fitfully so. She had no reason to remain after her husband boldly declared she would never leave him and his wives reacted harshly to it. It made me uneasy. She then started to clarify why she doesn't stay with the other wives at the kraal. The Drama. She chose to stay elsewhere to avoid having her feeling hurt. I can understand that.

MaCele might have opened up her marriage because of her love for this man. But it looks like she hasn't accepted that he has other wives, not truly. She wants to distance herself from it but it won't change the reality. Having said that, I don't expect any of them to be BFF's but they need to try and be civil at least if they want to get along in the future. 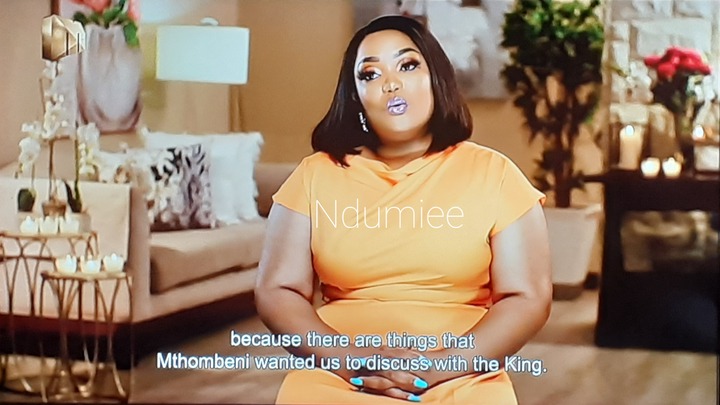 What do you think? Let me know in the comments💬

Thank you for reading!😊

GOOD NEWS -Gugu Gumede is pregnant with her first child