When her husband proposed to her while still in the hospital after an accident, a woman named Gaudance promised to never give up on him.

Damian was a close friend of hers who helped her land a position at the company he worked for before his accident, according to her.

The day they were working, Damian slipped and fell into a sharp machine, cutting off his hands. He was rushed to the hospital, where he was treated for his injuries.

Initially, she refused to meet him because she feared seeing him in pain, but after he woke up from the ICU, he asked physicians to come and see her. 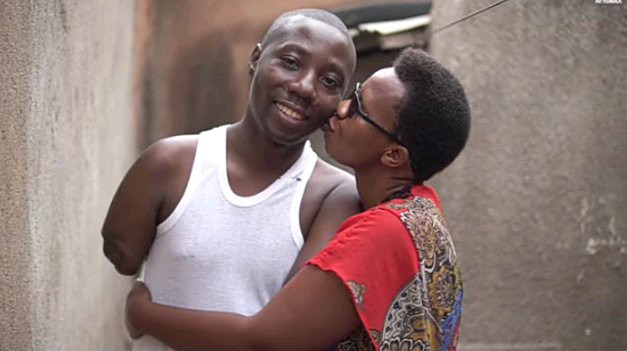 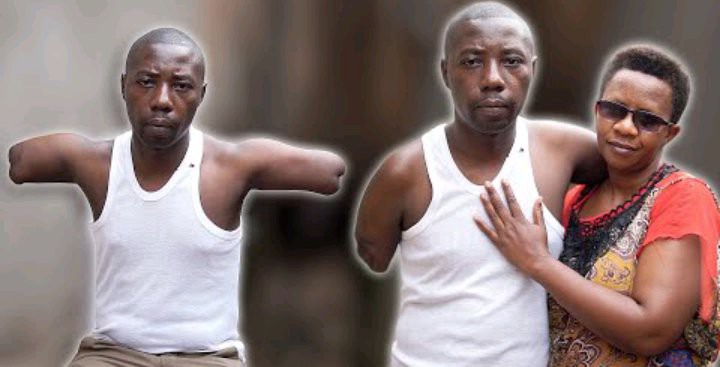 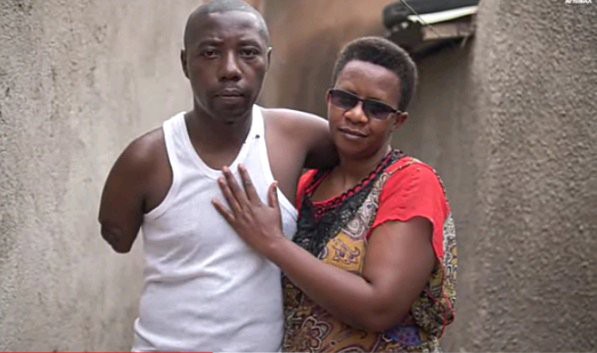 During her time in the hospital, Damian proposed and she accepted. After he was released, she moved in with him and they became married.

As a proud mother of three, Gaudance says she would never give up on her husband, whom she considers a godsend.

It doesn't worry her that people are gossiping about her and her husband even if Damian is now a preacher and insists that everything happens for a purpose.