A list of African first Ladies who cheated on their husbands

By TUDERUDE | self meida writer
Published 1 months ago - 1118 views

Cheating is one hard factor that is known to break many marriages. There is endless list of people who die just because of cheating, specially when married. But what happens when cheating is done to a men who appear to have it all? Like money, leadership and great respect from around the world. Mostly we want to normalise that such things only happens to people who don't have much on material possessions; but in this article I beg to differ with that one.

So I come forth and present to you: 5 African President who's wives broke the trust and cheated on them. No matter their greatness and all.

Let get to it: 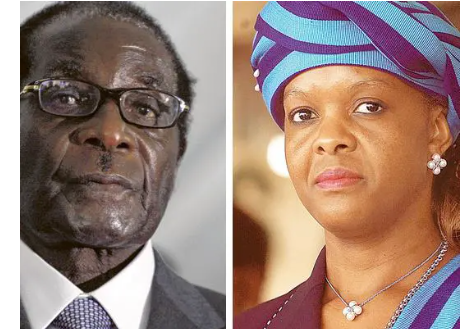 Grace Mugabe is the wife of the late Zimbabwean President Robert Mugabe and the country's former first lady. She was In a secret affair with Zimbabwean Reserve Bank (Governor Gideon Gono) who was a close friend and associate of Mugabe, and she allegedly cheated on her husband. 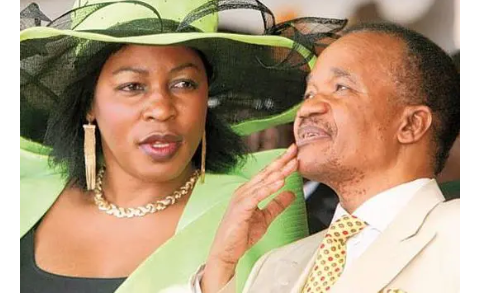 From 1991 until her separation from her former husband, President Frederick Chiluba. Vera served as the First lady of Zambia. Zambia's President, ordered his wife to leave their presidential home after accusing her of having an affair with a famous businessman (Mactribouy Archie). 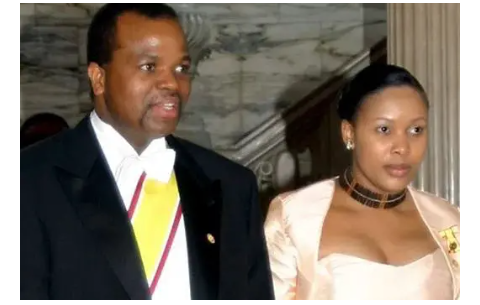 NoThando Dube, was the twelfth wife of Swazi King Mswati III, was reported that she got involved in a sexually scandal in 2011 when news circulated across the world about her infidelity. Allegedly, NoThando Dube was captured with Ndumiso Mamba, the country's minister of Justice. She died here in South Africa in March 2019 after living an unhappy life from the moment the king married her at the age of 16. 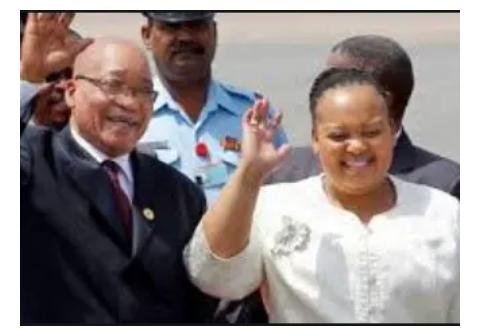 The former first lady of this beautiful country of ours 'South Africa'. Nompumelelo is the second wife in a polygamous marriage to former South African President Jacob Gedleyihlekisa Zuma. We all remember the allegations of Nompumelelo Ntuli Zuma having an affair with her bodyguard Phinda Thomo. Phinda Thomo was found dead under questionable circumstances in his apartment. 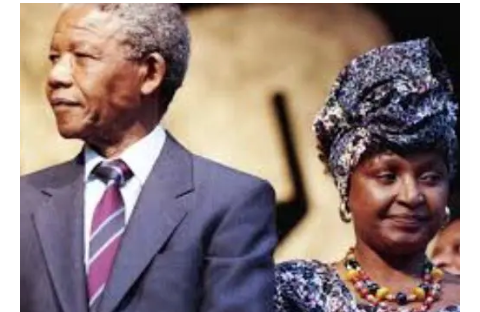 The former first lady of South Africa; Winnie Madikizela Mandela, popular as Mom Winnie Mandela. She reportedly had an affair with Dali Mpofu. Her deputy in social welfare department of the African National Congress (ANC) that was one of the main factors that led to her widely publicized divorce. Mandela declared that Madikizela Mandela was seeking a divorce and accused her of having an affair with a younger colleague Dali Mpofu.

This is the list of African first Ladies who have cheated on their husbands. 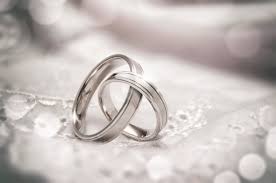 African Grace Mugabe Zimbabwean
Opera News is a free to use platform and the views and opinions expressed herein are solely those of the author and do not represent, reflect or express the views of Opera News. Any/all written content and images displayed are provided by the blogger/author, appear herein as submitted by the blogger/author and are unedited by Opera News. Opera News does not consent to nor does it condone the posting of any content that violates the rights (including the copyrights) of any third party, nor content that may malign, inter alia, any religion, ethnic group, organization, gender, company, or individual. Opera News furthermore does not condone the use of our platform for the purposes encouraging/endorsing hate speech, violation of human rights and/or utterances of a defamatory nature. If the content contained herein violates any of your rights, including those of copyright, and/or violates any the above mentioned factors, you are requested to immediately notify us using via the following email address operanews-external(at)opera.com and/or report the article using the available reporting functionality built into our Platform

TOO BAD as Parties Join hands For Mkhwebane to Step down, See this? 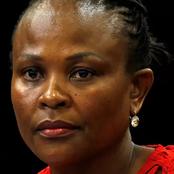 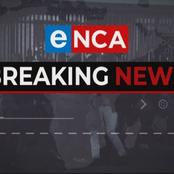 CONFIRMED: This is what really Killed the Absa Group CEO 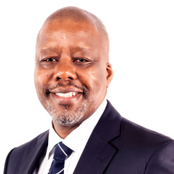 [Opinion] See how much Skeem Saam actors get paid 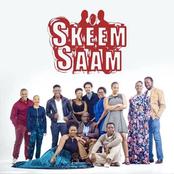 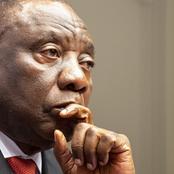 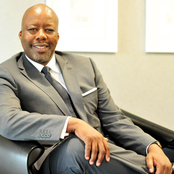 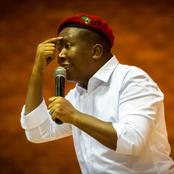 S. A. Lock down, more congregants to church 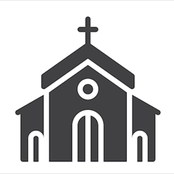 Busisiwe Mkhwebane is very safe. “The ANC will not vote with the enemy": Ace Magashule’s 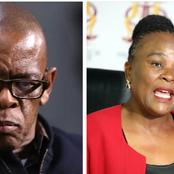 Here is the reason why Trevor Noah doesn’t make jokes about Cyril Ramaphosa. 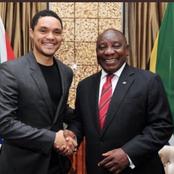