Breakup is one of the most painful things ever. There's nothing painful like losing someone you love, to hear someone who promised to be with you for the rest of their lives, and only to be told it's over that's painful. It's not everyone that can handle breakups. 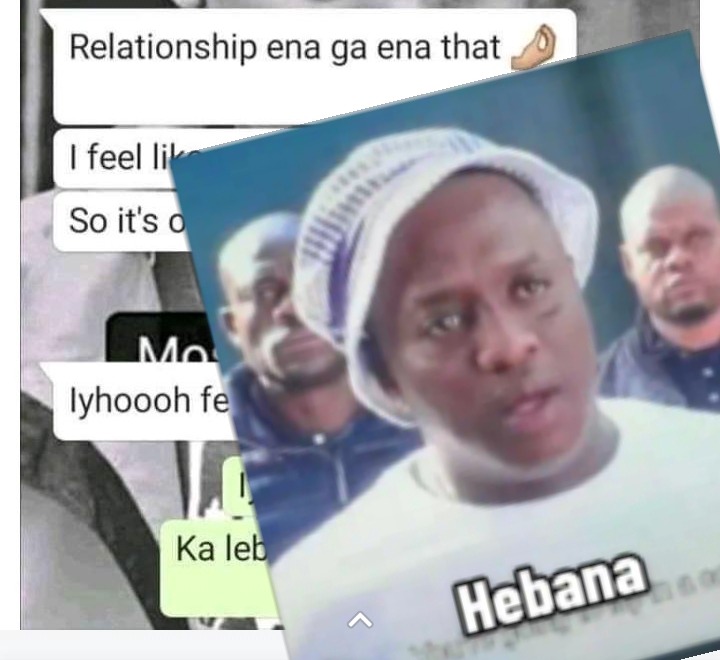 But some people don't take anything into heart, there are people when they tell them it's over they don't question they just ignore and pretend like they didn't hear anything and leave and the reason for that is not known, but some people are saying some people who do this pretend not to be hurt just to protect their ego, especially men.

When we talk about the best response we are talking about something like this, it's not every day you find someone who will respond like this to a breakup text but only the brave. Unless the guy was no longer interested and he had nothing to say, all he wanted was to leave this relationship but he didn't know how to do it. So when the lady told him he can't do this anymore he probably said good shot.

Some people when they are no longer interested they don't tell the person all they do is act instead of speaking up. And I think it's the same thing that happened in this relationship the reason why this lady ended up saying it is over it is probably because she was not getting what she used to get. Which is probably love, attention, and a lot more in a relationship that's why she ended up saying it's over.

Because if the guy was still interested he was going to try and ask questions inke what did he do wrong, and try to fight and fix things but the fact that he just said that itans he was no longer interested he wanted to get out of the relationship. And this lady did him a favor by ending things 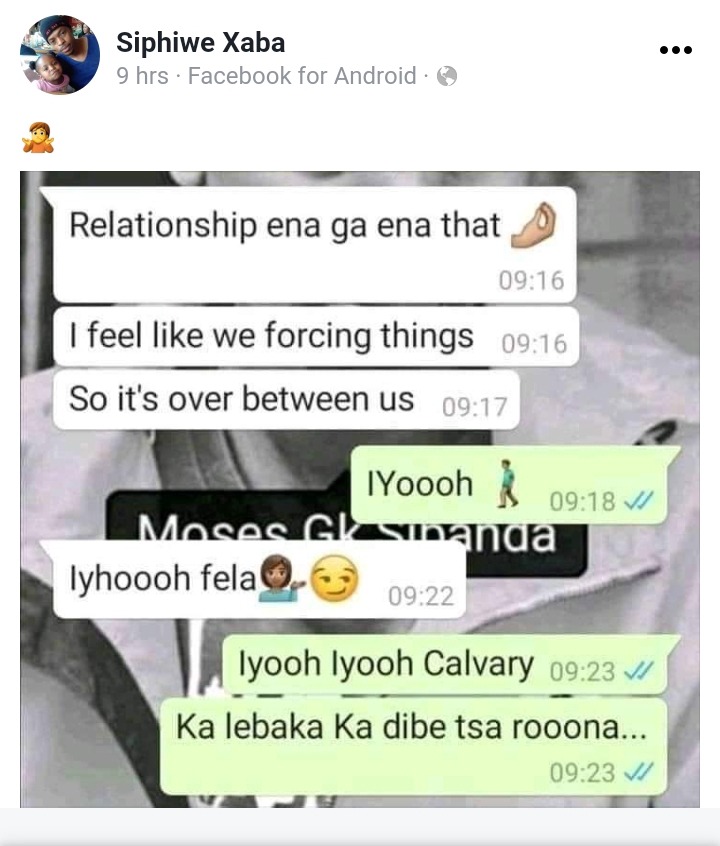 Watch: Unathi leaving people with a lot to say after posting a video of herself in the gym

A lady shared what her daughter did when she saw her father and people drag her, see here

#SKKhoza|Twitter users reacts after what the celeb has done, see details