Six things that high self respecting men never do

By Factsquiz (self media writer) | 28 days ago 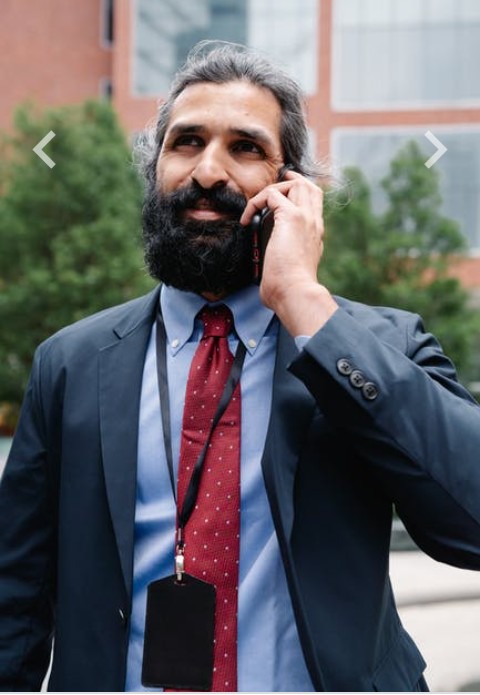 In this article, you are going to learn about things men with high self-respect don't do. Men with self-respect, respect themselves. In that way, they naturally command respect from others. The truth is men and women will never respect you unless you respect yourself. In the same way that nobody is going to like you unless you like the person looking back at you in the mirror. Here are the things only men with high self-respect never do.

Men with self-respect don't give women money. They don't lead with money to attract women. He understands that if he does that he will only attract gold diggers. Money is important. I don't want to lie to you. Women are naturally attracted to a stable man. It's for their survival. The problem is when you lead with it. That tells me that you trying to compensate. It's either you are ugly or you lack social skills. Try to lead with your personality such as your sense of humor. If you lead with your money women will use you for it.

2. Put others before themselves

Self-respecting men don't put themselves in compromising situations. They don't sacrifice their dignity. This does not mean that they are selfish. They know that to take care of others they need to take care of themselves first. You should always put yourself first. Your needs, goals, and happiness should come first before anyone. In other words, they don't allow themselves to be taken advantage of.

The first thing an average guy would do when a woman rejects him is to keep on trying. A self-respecting guy is always willing to walk away from a woman who doesn't like him. He doesn't try to persuade her on why she like him. He believes that women are the ones who suppose to prove themselves to him. Although he knows that not all women are going like him, but he only deals with those who do.

You can never catch a self-respecting man with a belly hanging on his knee. He exercises and watches eats. He also doesn't smoke or drink excessively. Being in good health will not only improve the quality of your life but also the quantity.

5. Pretend to be someone else

He is comfortable in his skin. He is just who he is and if people don't like the real him he doesn't care. He knows that the only way he can live his life to the fullest is by being true to himself. You can never be happy living a lie. People will respect you more when you are you. The reason is that it takes courage. It is only very few people who can connect with themselves when they look in the mirror.

Whether you like it or not, people will judge you based on how you look or what you wear. Appearance is the first thing people notice about you before your personality. A self-respecting man is in good shape and he also wears clothes that fit his body.

Now, It's time for me to hear from you. What are other things that self-respecting men don't do? Or which of the points I mentioned above you don't agree with? Either way, you can leave a comment in the comments section below.

Content created and supplied by: Factsquiz (via Opera News )