Magongwa gives a tour of his house and people want to know where he got the money for the house.

By Iggy.Pro (self media writer) | 4 months ago Alfred Magongwa met Celia Kunutu when he was still broke and it was after he broke up with his previous wife Molahlegi. His car also got repossessed at it was an embarrassing moment for him because the car was repossessed at school in front of his colleagues and learners. Even though he had monetary problems Celia dated him. The two dated for a while and things started getting better for them then they decided to buy a house in Block A. Though they moved to an upmarket area they continued to struggle here and there but at the end of the day they made ends meet.

Magongwa saw that the financial struggles were too big for him to handle then he decided to team up with Alpheus to score the university tender. Alpheus agreed because he knew that he was going to get his cut as well. Alpheus surprised everyone by winning the University tender, people have always looked down on him but in the end he surprised them.

Though it may seem like Alpheus is the one who is a tenderpreneur unfortunately he isn't. The big boss is Magongwa and Alpheus gets paid by him. Magongwa has since renovated his house, he changed the paint of his house and he also bought new expensive furniture.

Magongwa gave a tour of his house and the way the house is now made people come up with questions, as to how he managed to renovate his house with a teacher's salary. The truth is Magongwa didn't use his salary to renovate his house, he is using the money he gets from the tender to live a flashy lifestyle. In the video where he was showcasing his house he said he might even buy a new car. It looks like he is rolling in money now. 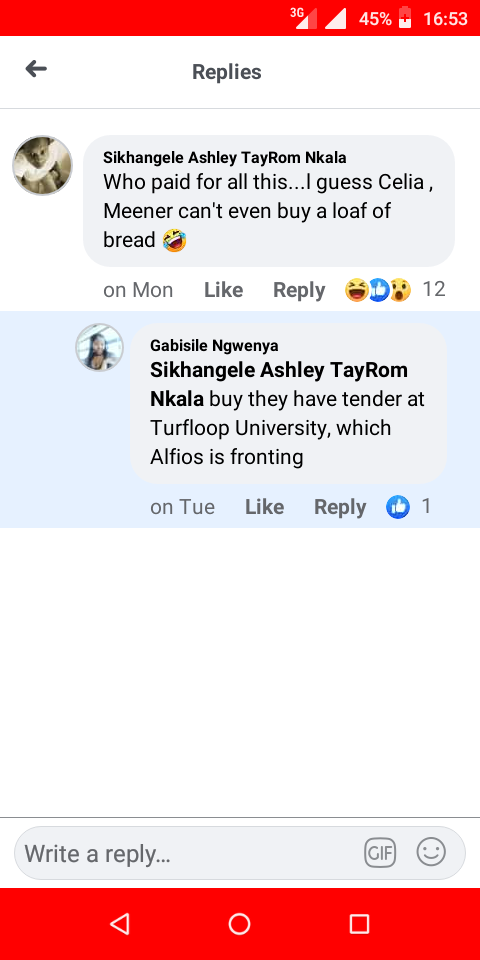 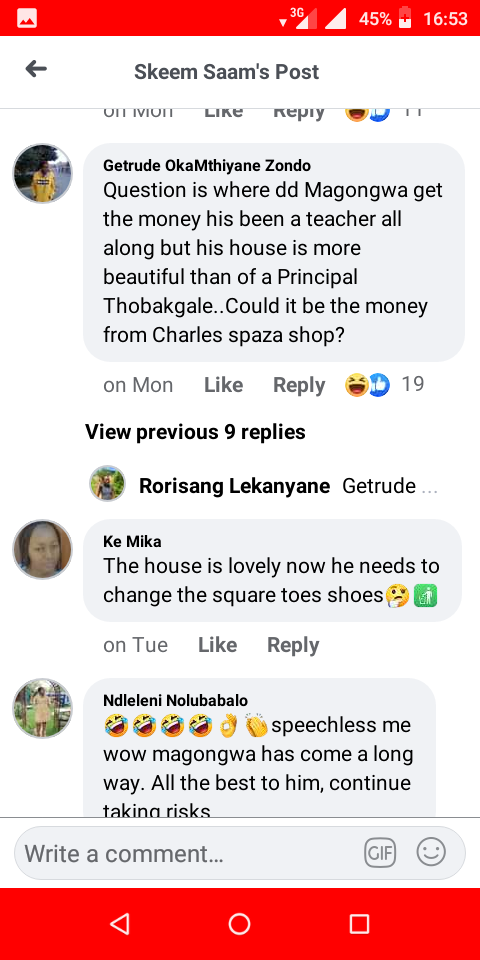 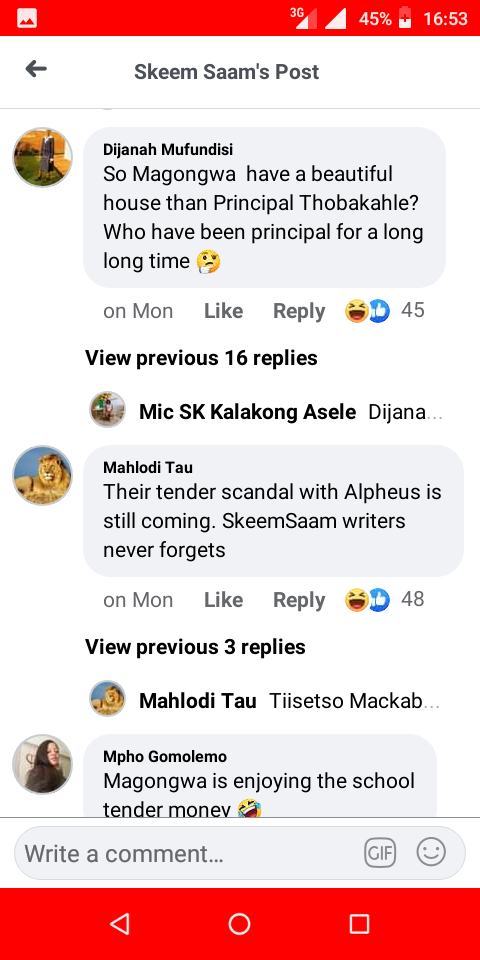