12 celeb couples who do not seem to get old

In a decade or more, a lot can change, but not for these celebrity couples. Helen Lasichanh, Pharrell Williams' wife, appears to defy biology. Pharrell has talked about his skincare routine and attributes his young appearance to exfoliating and drinking water. There are a number of other well-known couples who appear to be drinking from the fountain of youth. 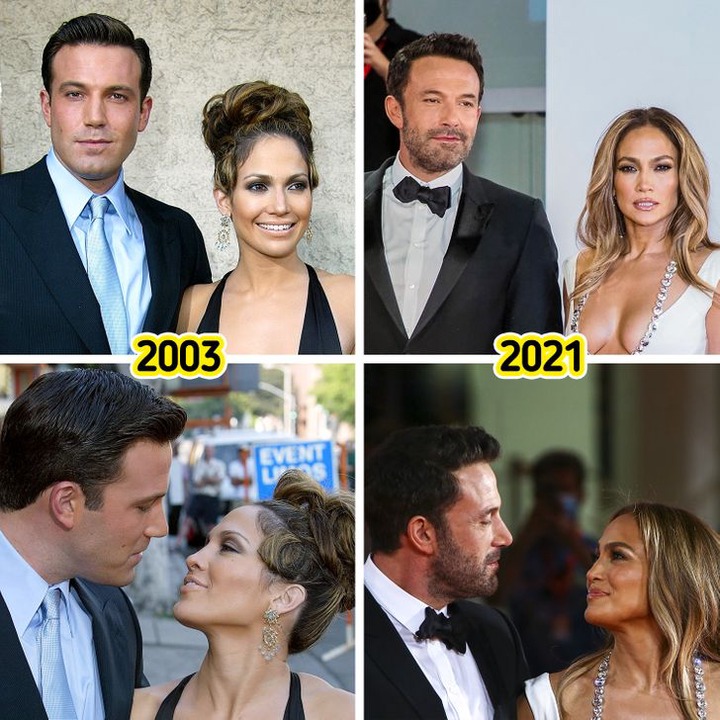 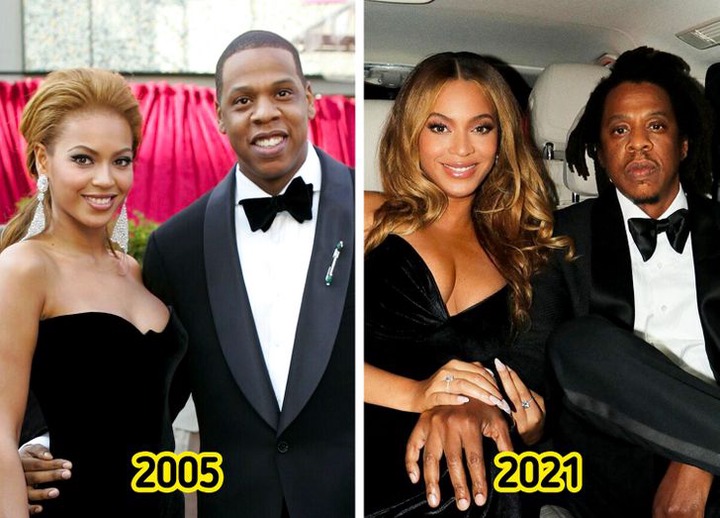 This pair is well-known for their secrecy, and they've maintained a low profile over the years. The pair married in 2008 and share three children. 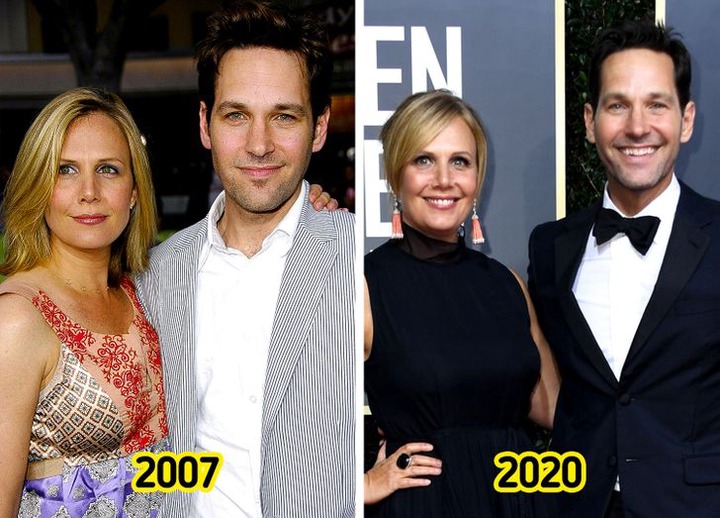 In 2003, Paul Rudd married Julie. The couple has 2 children together. 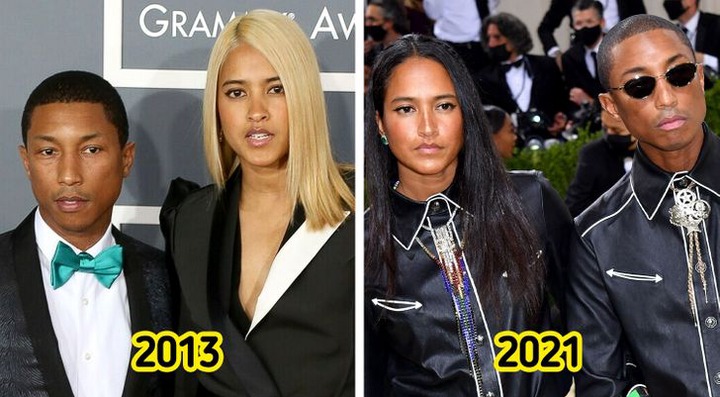 The artist got married in 2013 to model and fashion designer Helen Lasichanh. Together they have 4 children. They had a son in 2008 and triplets in 2017. 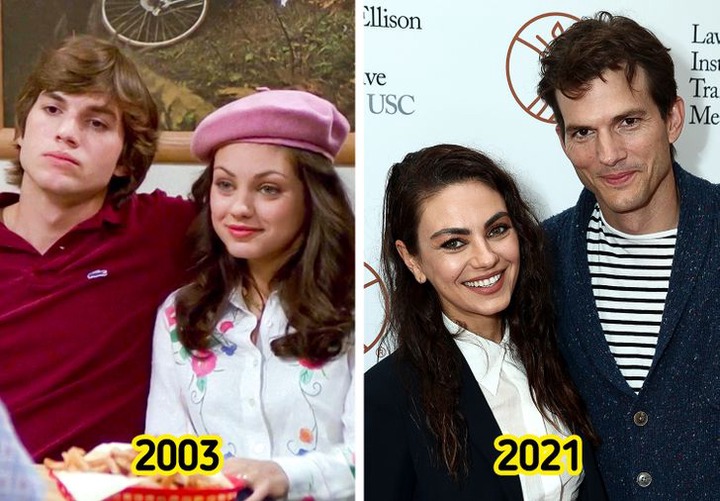 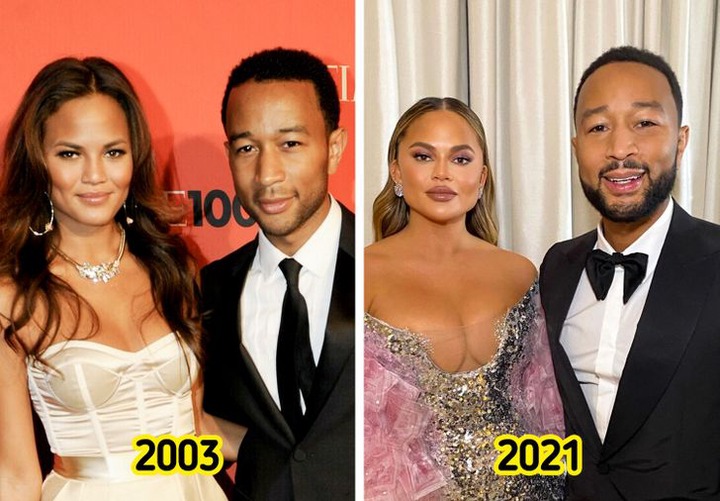 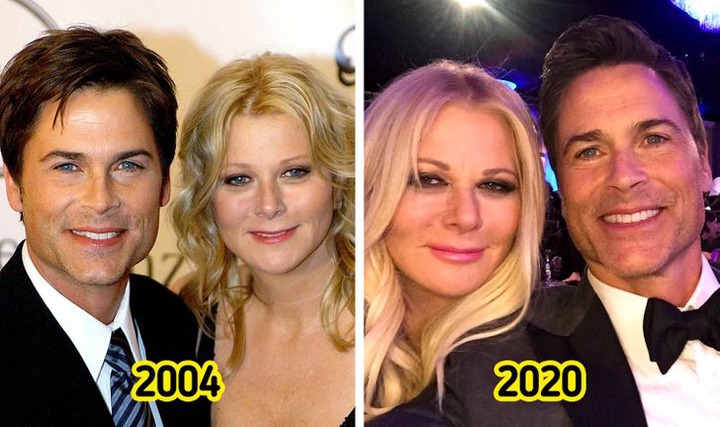 Sheryl Berkoff, a makeup artist, is married to Rob Lowe. They married in 1991 and have two sons together. 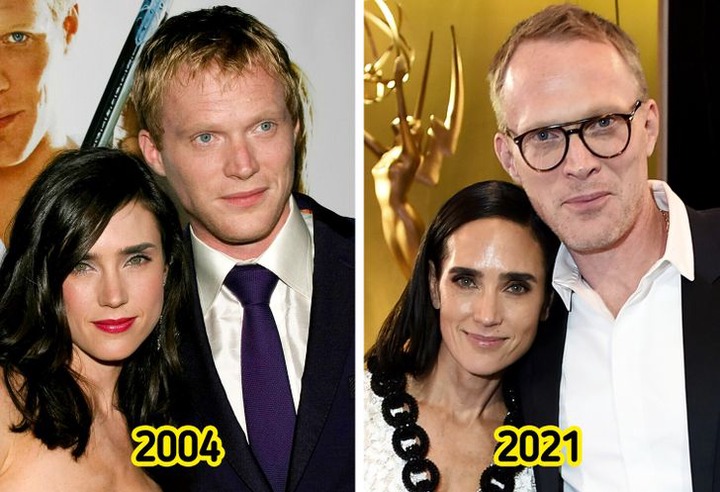 These two actors met on the set of the movie A Beautiful Mind and married in 2003. They have a son and a daughter together. 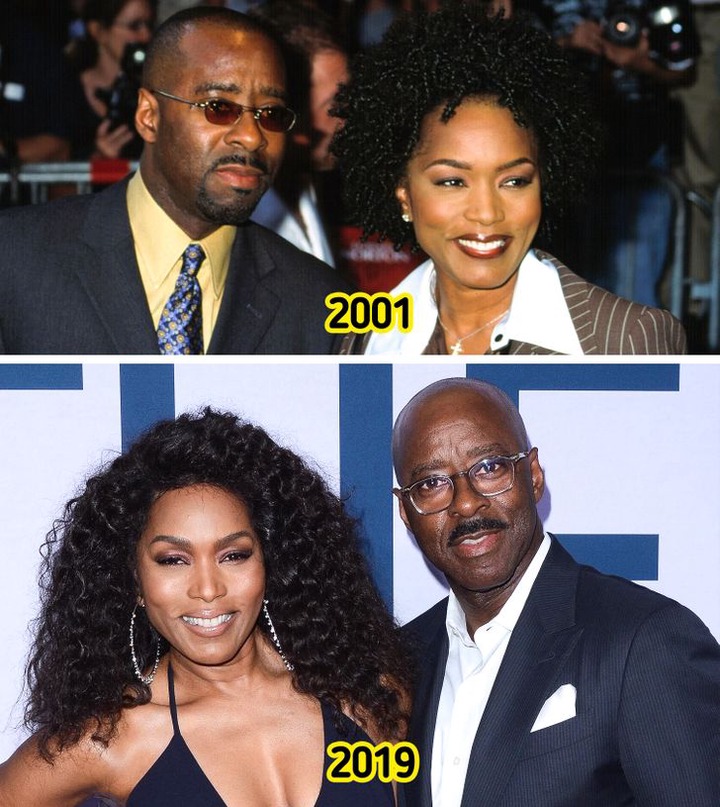 9. Courtney B. Vance and Angela Bassett

These actors married in 1997 and have twins thanks to a surrogate mother. 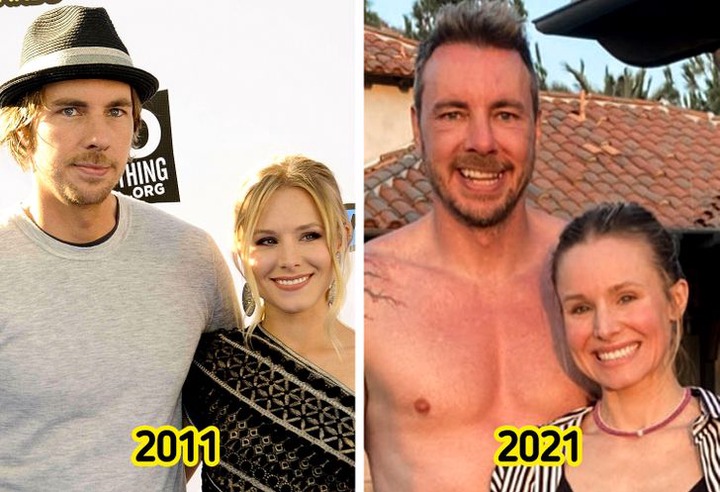 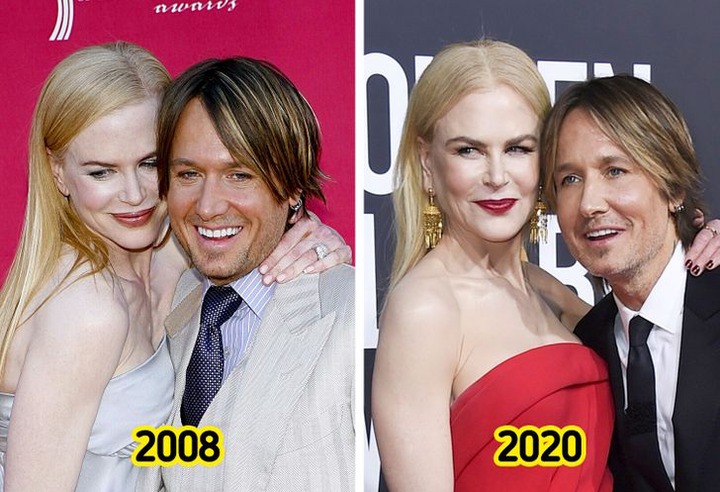 Nicole Kidman married Keith Urban, a country artist, in 2006. They have two daughters together.

12. Jada Pinkett Smith and Will Smith