Friendship after breakup: Why you shouldn’t be friends with your ex 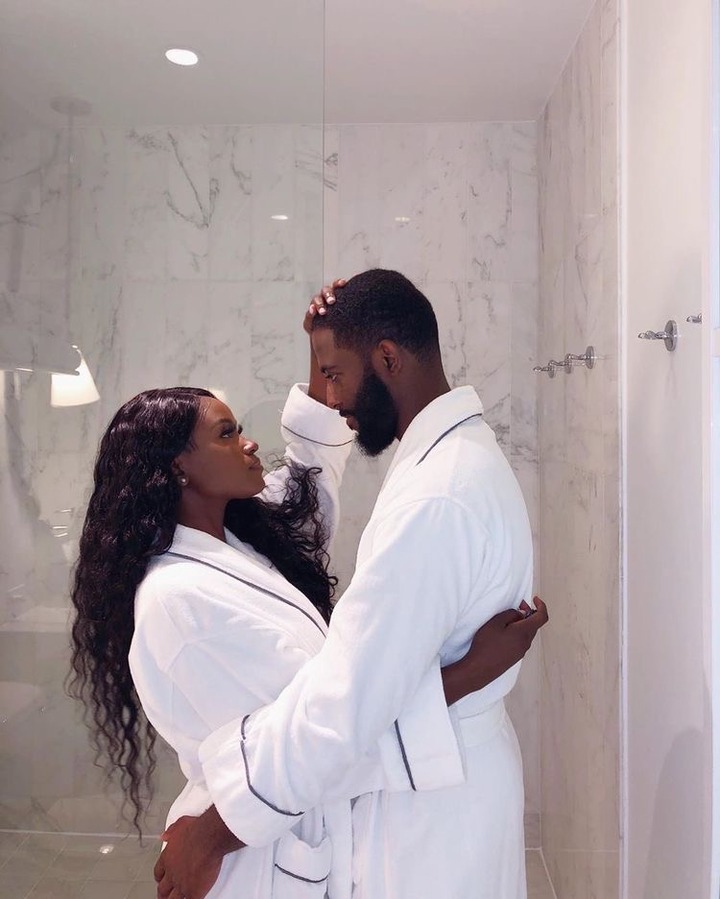 For most people, it’s better not to remain friends after a breakup – we’ve got the reasons for you why.

“Let’s stay friends” is often just a phrase to say goodbye after a long relationship, but sometimes it’s more than that.

Be friends with your ex-partner? Is that possible at all? Of course, this is a very individual decision: many say “Yes!”, but others are rather skeptical about it and want to clearly separate these areas of life, especially if the relationship has come to an unpleasant and painful end. We have listed the reasons why you should not be friends with your ex.

Cut the couple bond before friendship

No matter how peaceful or even amicable your breakup was, everyone needs time to realize this change. After a breakup, it is essential to come to terms with your own feelings at a distance from your ex-partner. You have to process this break in your life, learn to understand and accept it. This all takes time, especially since this one person once played a major role in your life. Couples are connected by an individual bond that is shared with no one else.

Only at a distance from the ex does the “healing phase begin.” Only then do you perceive yourself as a complete individual again – not just a “half.” If, on the other hand, one tries to stay in contact with the ex, one runs the risk of not severing the bond with each other. One is constantly tempted to take the “easier” route: back to the ex.

But that’s exactly what you want to avoid – after all, there’s a good reason why the relationship failed. So why make things harder for yourself than they already are? It is better to break off contact completely until you have found your own way, your own stability, and feel “perfect” again on your own.

When both of you have reached this feeling again, you can still meet in friendship.

Tidy up the emotional chaos

What do you feel after a breakup? Anger? Love? Pain? Hate? Sadness? Frustration? Remorse? No matter what it is: the feelings towards the ex are running at full speed. And whoever arouses feelings in us, touches us deeply, we also devote a large part of our thoughts to.

We then attach far too much importance to what this person thinks of us – whether we want to admit it to ourselves or not. In places where we meet our friends with understanding, we react to the ex with anger, impatience or even hatred.

It feels bad, but it’s natural. It’s okay to be emotional towards him, to be more sensitive. It’s just not a good basis for a friendship. It is only when we have processed the loss that our emotions towards this person cool down.

He distances himself and you ask yourself: Why?

Is there any point in remaining friends?

There is always a reason why the ex is the ex. Why the relationship failed. Why you are no longer a couple.

When a relationship mutates into a friendship immediately after a breakup, you initially float in an in-between world. But this is precisely what you need to avoid – because it is simply complicated.

Most of the time, it is the partner who is not able to cope with the breakup – he just doesn’t want to or can’t accept it. He is not ready to let go of this person who played such a big role in his life. The distance to the ex hurts so much that he reaches for the “straw” – the friendship – to be near him.

RIP: Teacher Cry out As One Of her Student Died Because Of This, See Her Photos