Had I realized I would always come last when it's too late? After intentionally infecting his partner with HIV, causing her to take her own life, a guy named Joseph is now living with regret. Joseph was a spoiled brat who hailed from a wealthy family. 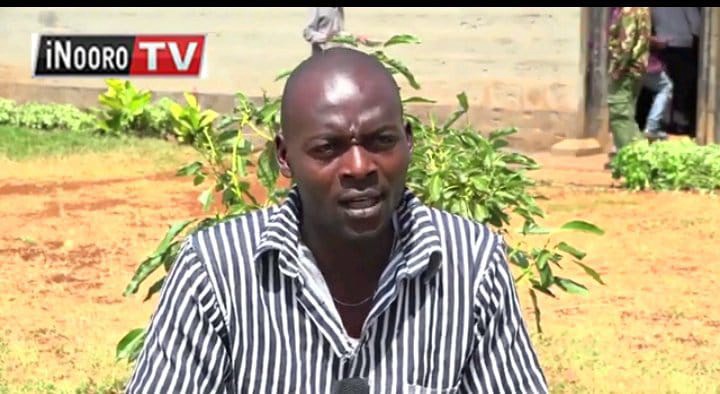 Regularly frequenting nightclubs and bars, he contracted HIV but refused to take medicine, insisting he was not afflicted. He never told his girlfriend he was HIV positive and continued his wild lifestyle. Many times he slept with her without protecting her, and eventually she became HIV positive.

When he got back to the house, his girlfriend had committed suicide by hanging herself, and his HIV medication was all over the floor. He hurriedly cut off the rope and threw her body in the bush. He felt bad and regretted not reporting his HIV status to his partner.

He reported himself to the police after court trials. He was sentenced to 10 years in prison. He blames himself for the death of his sweetheart and expresses deep sorrow for his actions. He recalled the suicide letter she had written, in which she explained that she had decided it was better to end her life than to continue living with HIV. Joseph begs his girlfriend's parents to forgive him.