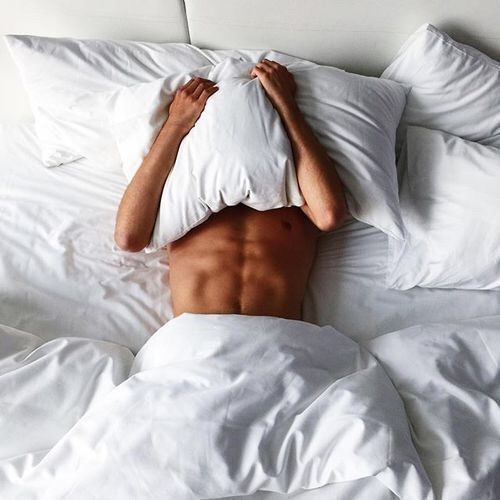 Pretty much the entire point of being in a relationship is to be open, honest, and available to another person. So when your partner is showing signs of being emotionally unavailable, it can make the whole thing feel like an impossibility. Not to mention entirely pointless. It seems so obvious that dating someone like this would be a bad idea. I mean, who would purposefully choose to be with someone who lacks the ability to be loving and caring? Yet so many of us do it. We get caught up with the charming guy who whisks us out on dates and then ghosts us days later. Or the girl who is kind of intriguingly distant, only to find out that she's never going to open up to you. It might be fun at first but, it's no surprise that dating someone like this can be downright exhausting. After all, a lack of emotion is sort of like an anti-relationship. "With emotional availability comes warmth, empathy, compromise, flexibility, and compassion — all things that contribute to positive relationships and usually not present in someone who is emotionally unavailable," says Dr. Michele Barton, in an interview with Bustle. To save yourself from having to deal with anything like that in the long term, check out some of these signs of emotional unavailability. Then make your moves to ghost yourself and find someone more worth your time.

1. They "Aren't Good At Relationships" 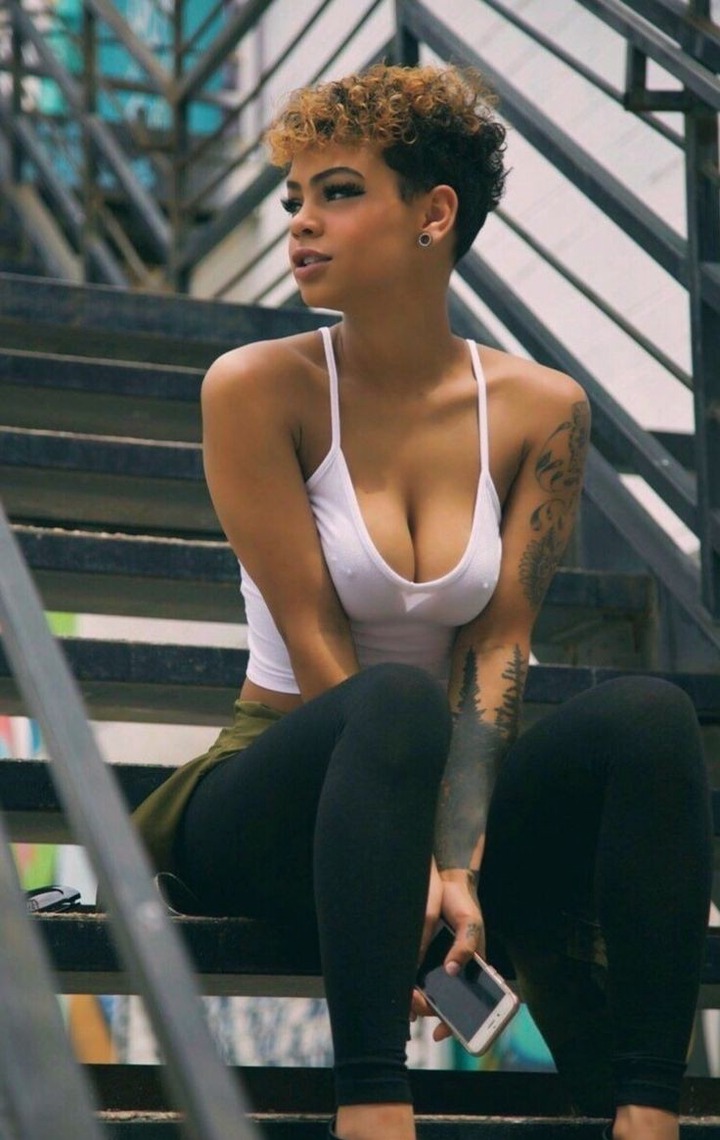 Often times, emotionally unavailable people will drop some pretty major hints. They might say things like "I'm not good at relationships," or "I don't really believe in marriage" according to Darlene Lancer, JD, MFT, on PsychCentral.com. Of course they are entitled to their opinion but, take it as a pretty blatant sign that they won't be much for opening up.

2. They Are Super Judgmental 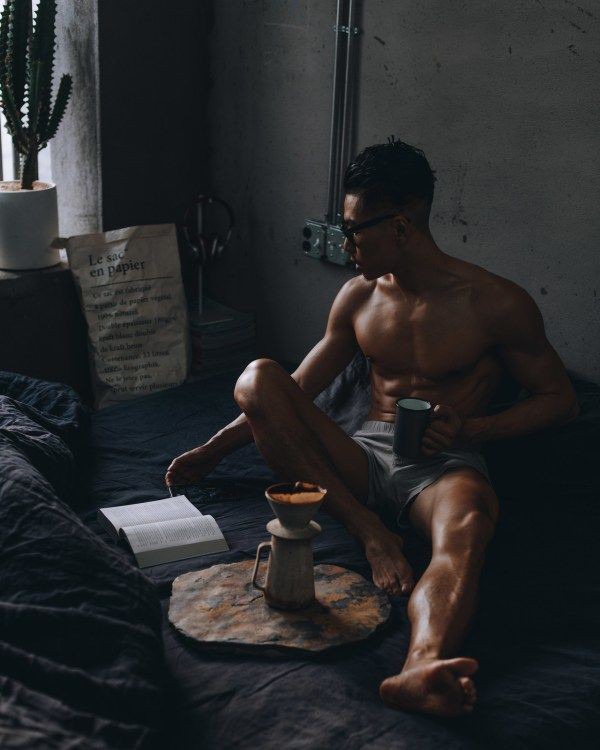 You might have the occasional day when you're feeling particularly cranky, or judgmental towards the world. However, people who are emotionally unavailable live in this state more often than not. They also tend to be cold and critical, according to Barton. That's obviously not good. 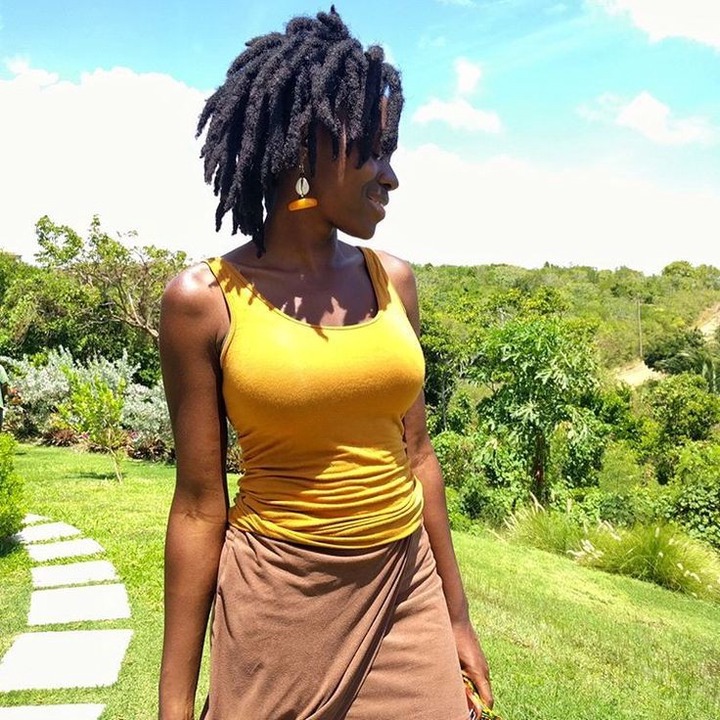 While everyone has different requirements for what constitutes "personal space," wanting too much of it can sometimes be a sign of emotional unavailability. "They don't like to be touched or have people sitting too close to them," Barton says. They might not be super down for hugs or cuddling. It can really become a problem if closeness is something you need in a relationship.

4. They Are Rude To Everyone Else 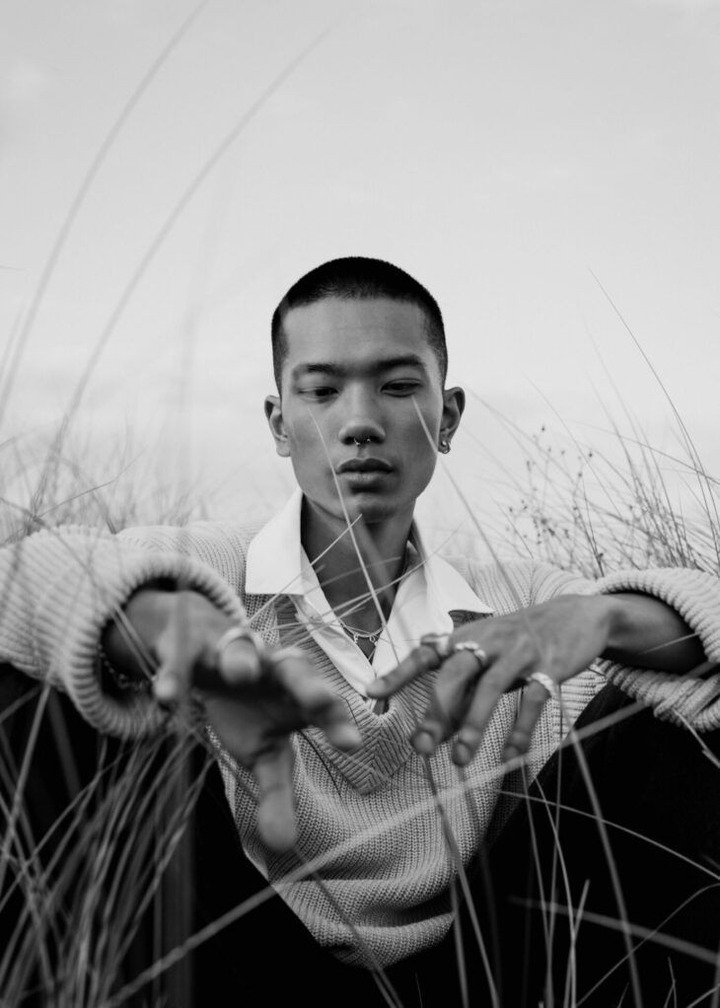 It's one thing to be nice to you but, take note if your partner or date is rude to others. "For example, if they are rude to a waiter or taxi driver, it may be indicative of their pent-up anger," said Larry Schwimmer on HuffingtonPost.com. It's not exactly a sign that someone is going to be warm or caring.

5. They Are A Little Too Charming 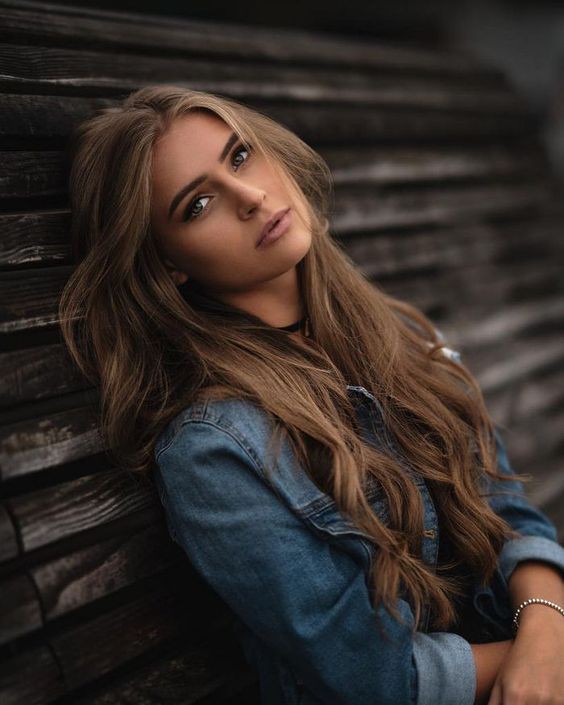 Charming, suave people are pretty good at acting like they care. Sometimes they do. However, often it's an act — and a confusing one at that. "Their focus is on short-term intimacy, appearing to be open, revealing, and vulnerable," said Schwimmer. In reality, they're after you for all the wrong reasons.

6. They Giveth And Then They Taketh Away 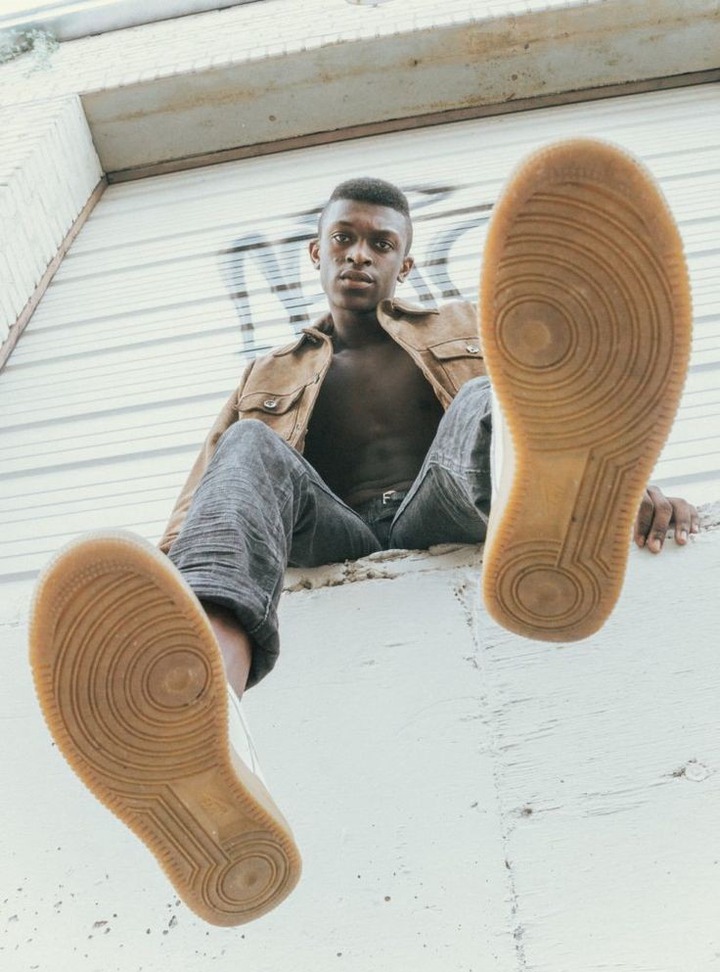 Emotionally unavailable people are all over the place. "They throw you emotional crumbs or enticing hints of their potential to be loving, then withdraw," said Dr. Judith Orloff on eHarmony.com. It may be their mildly sweet attempt at being open and caring but, it usually just ends up as an emotional rollercoaster.

7. They Literally Cannot When It Comes To Conflict 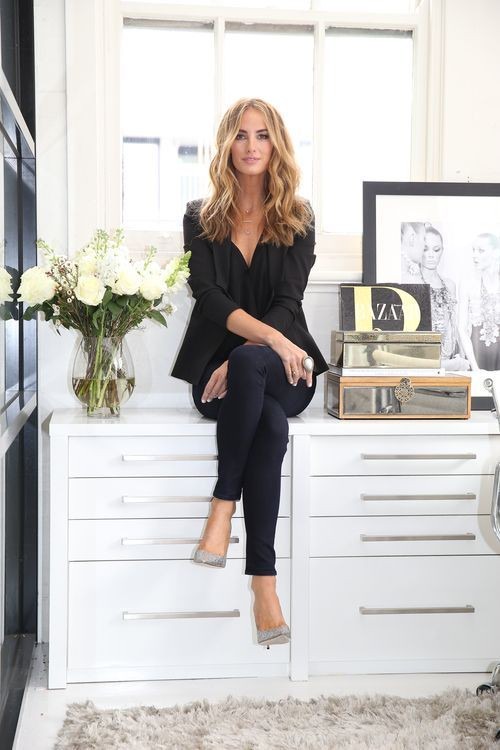 These people shut down the moment conflict arises, according got Orloff. Perhaps a simple disagreement causes them to throw a temper tantrum, or they get quiet the moment a debate occurs. An emotionally available person will be ready and willing to chat and reach a resolution. Emotionally unavailable people? Not so much. 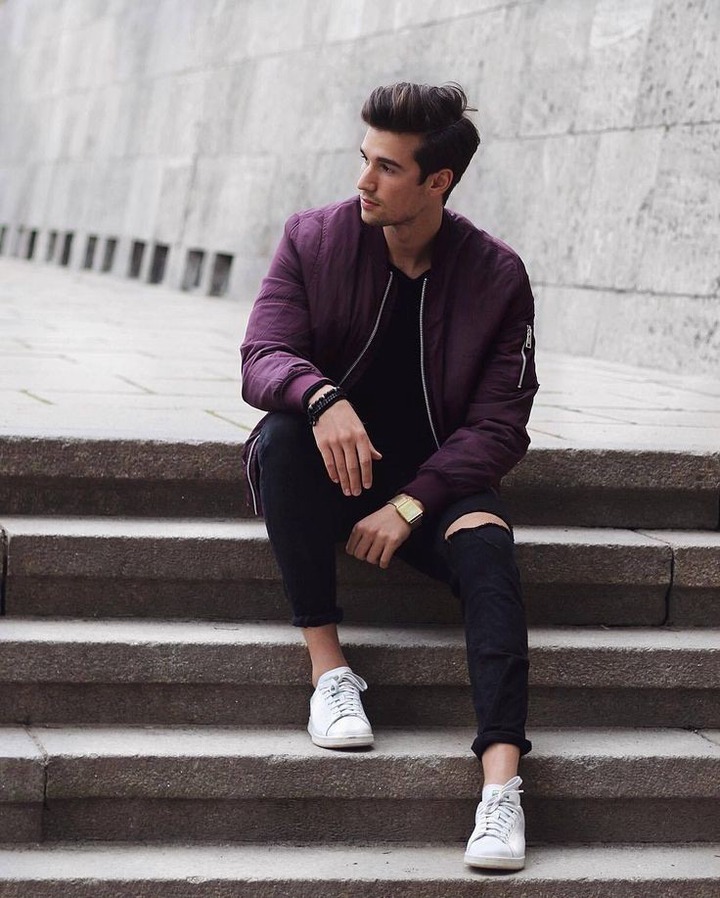 You try to talk about the future and he shuts it down. You bring up a story about your past and suddenly she glazes over. It seems they simply can't be bothered, unless the convo is lighthearted. As Rachel Nussbaum said on Greatist.com, "There's nothing wrong with some superficial topics... but someone who's reliably fixated on keeping things light 'n' easy may be unwilling, or unable, to commit."

9. They're Quick To Blame Everyone Else 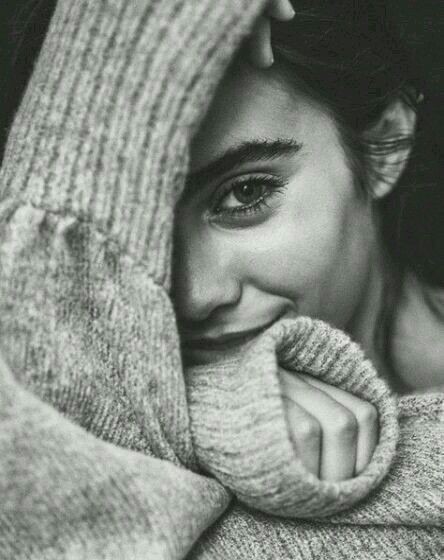 These anti-emotion types won't be in touch with themselves and therefore won't be able to own up to their mistakes. Instead, they'll be all about blaming everyone else, according to Nussbaum. This finger pointing game will be very obvious and very annoying.

10. They Aren't Down For A Long Term Relationship 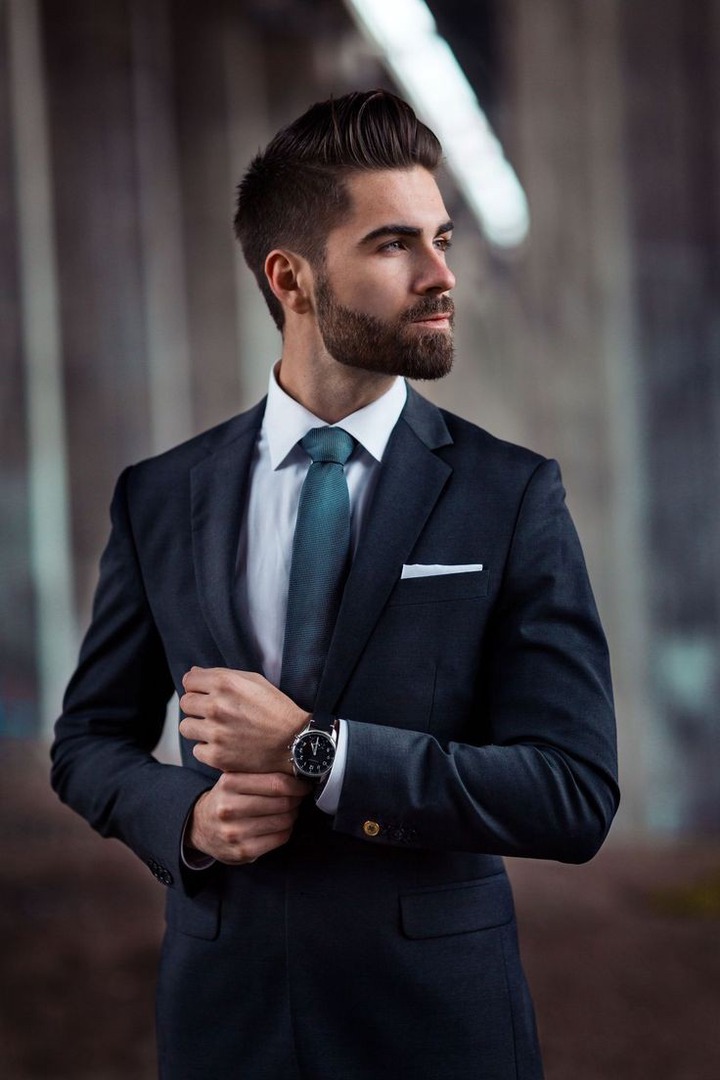 When peeking into their past, you find out that they've never had a long term relationship. "If they haven’t been able to sustain anything that lasts past a few months, it’s normally because they can’t open up or don’t want to commit to anyone long enough to form that emotional connection," said Dina Strada on EliteDaily.com.

11. They Are Horrible At Making Plans 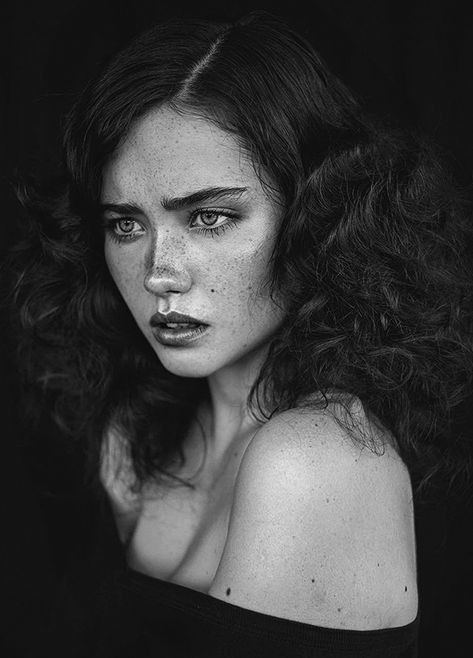 Whenever you try to make plans, they will always throw out that "maybe," according to Strada. Nothing is ever nailed down and the future seems anything but sure. This is most likely due to their fear of commitment and it's not likely something you want to deal with. 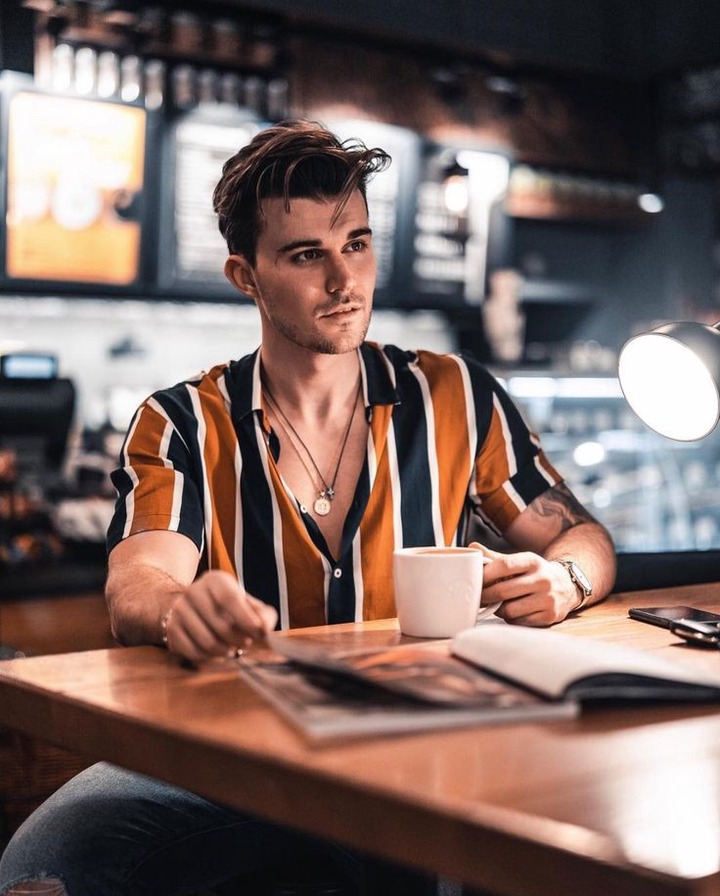 Of course, people can change. However, those who are emotionally unavailable will likely be pretty unwilling to do so. It can be tough to have someone like this in your life, so think twice before getting too involved.