By PhoenixTheWriter (self media writer) | 1 month ago 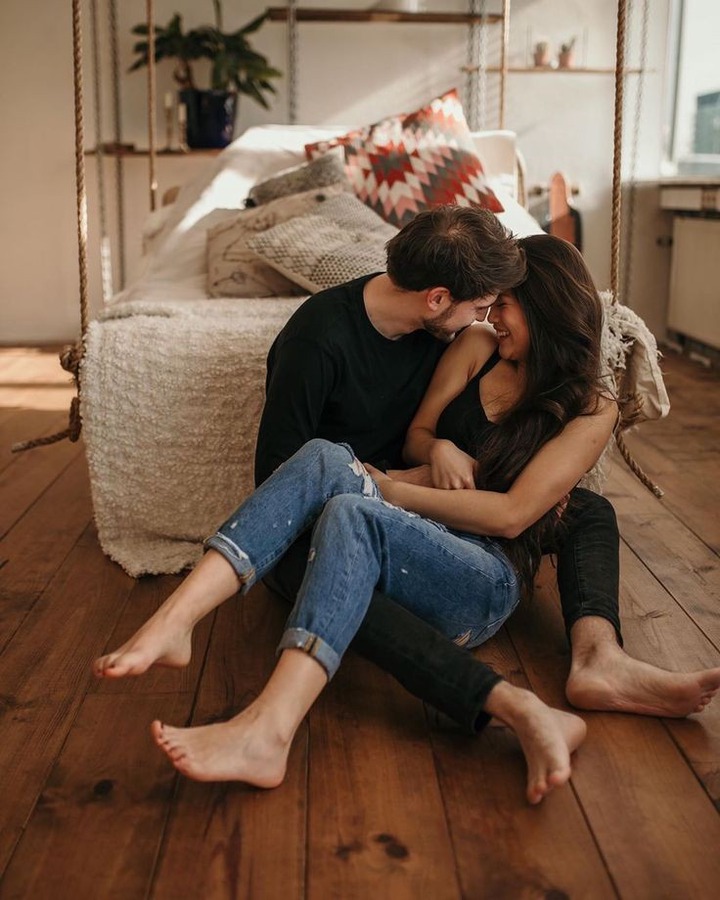 Have you found a wonderful man you think could be "the one" ... a man you've been dating for a while and now find yourself falling madly in love with? How exciting for you. It's not uncommon for women in the butterfly-filled stage of new relationships to wonder if men share the same kind of feelings. You want to believe this is true love and that he is genuinely falling for you, too, but how can you tell if he feels the same way for sure? To gain some clarity, you can look for signs in his behaviour toward you, regarding both what he does do, as well what he does not.

Not Return Calls And/Or Messages 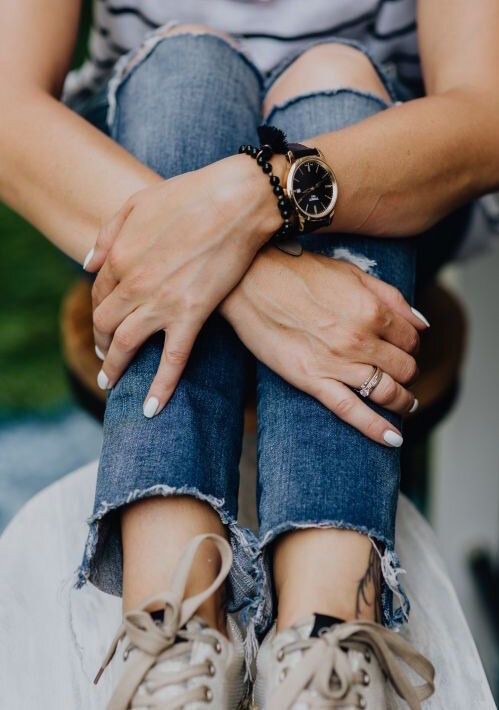 A man who is genuinely falling in love with you would never consider not returning your phone calls or texts, not even if his favourite team was playing at the local stadium or he had to have dinner with his mother. A man who is in love with you wants to be in touch with you as much as he possibly can be. A man in love keeps his phone close and on vibrate when the music is loud so that he can answer your call or text you back. A man in love will tell you that he is having dinner with his mother in advance and he will call you after to let you know how it went. If the man in your life constantly has excuses as to why he isn’t keeping in touch, pay attention. His excuses may be telling you he isn’t all that into you. 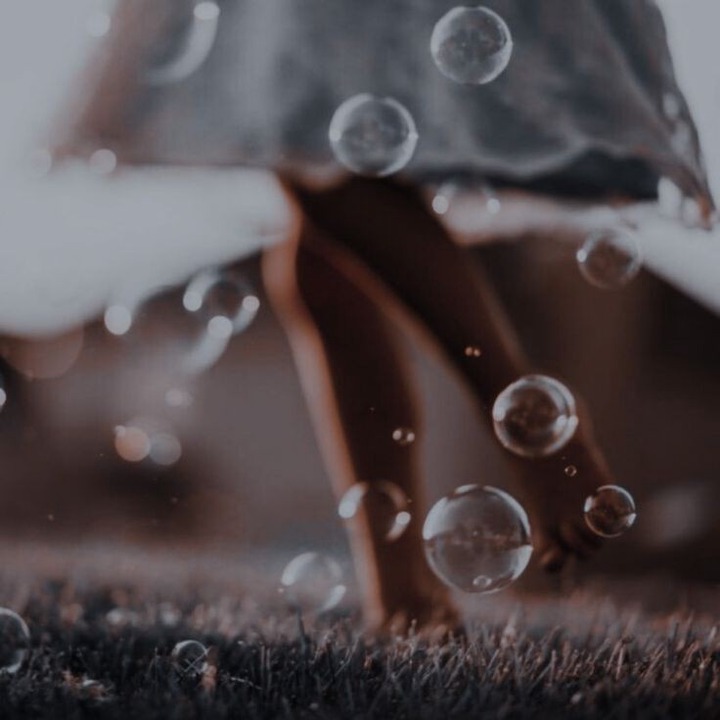 Men who are genuinely falling in love want to be with their women as much as humanly possible, and they will move heaven and earth to make that happen. If your man suddenly up and says that he needs his space, it means he has some things to figure out, and chances are part of those things include the uncomfortable sensation he's having that he isn’t falling in love with you. In fact, he likely wants to break up with you but doesn’t know how to do it. So, if your man asks for space, give him some. Lots of it. Permanently. 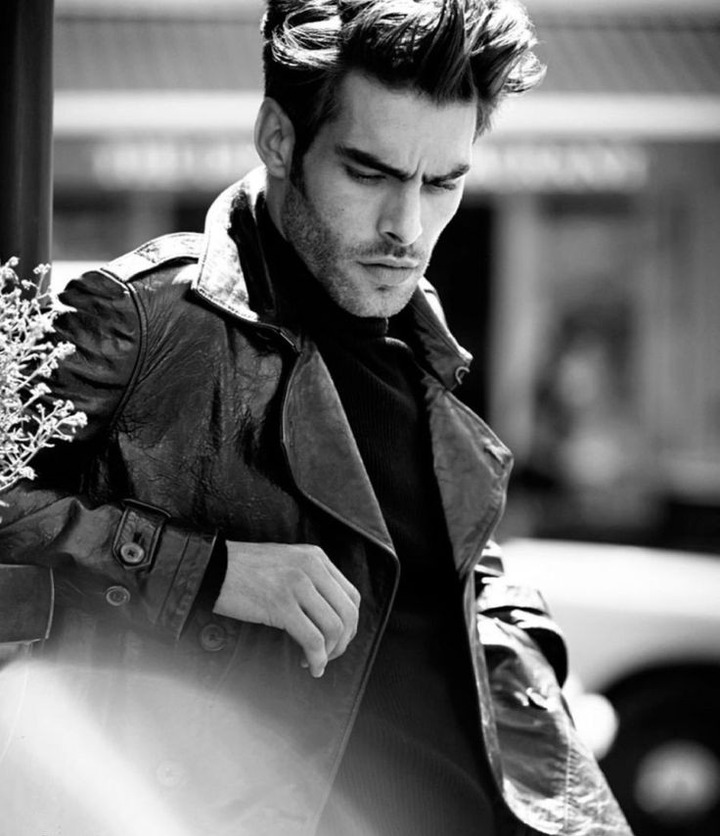 Does your man criticise the way you dress, the friends you hang out with and the way your mother calls you all the time? Does he complain about the way you clean the house or how you make his eggs or the way you park your car? If the answers are yes, run. When a man is genuinely falling in love with you, he sincerely believes you are perfect, even in your imperfections. The idea of being even remotely critical of you would never even occur to him. Furthermore, he would jump to your defense should anyone else dare to suggest you are not. A man who criticises you doesn't love you, he wants to control you.

Hang Out With Other Women Instead Of You 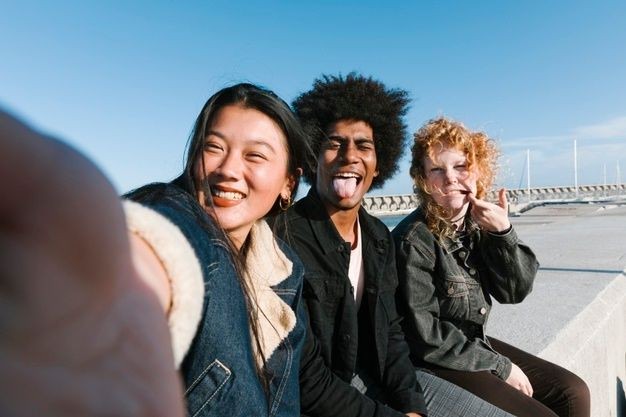 Sure, most people have friends of the opposite sex, and that's entirely okay, but if your guy is choosing to spend time he could be spending with you with other women, he probably isn't the right guy for you. As I said before, men who are genuinely falling in love want to spend as much time with their love as they can. Spending time with other women, especially women they weren’t friends with before they met you, is not something a man in true love would want to do. So, don’t buy the “we're just friends” bit. If a man chooses to spend time with another woman when he could spending that time with you, it's time to move on.

Not Making You A Priority 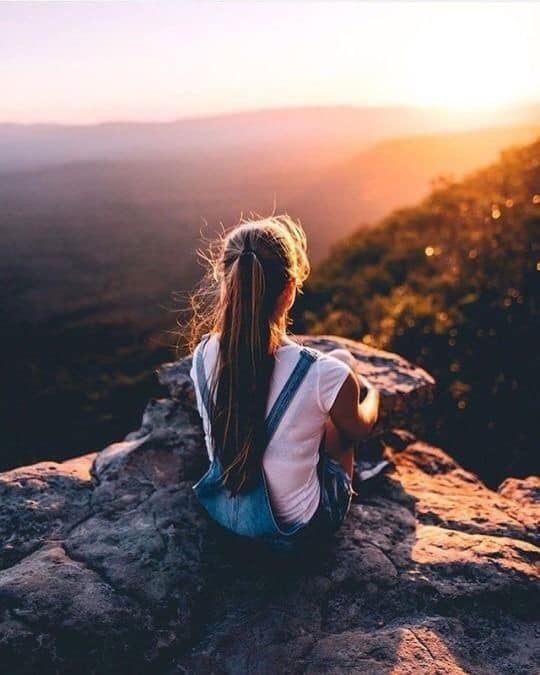 If he knows he has to watch his boys’ games this week, he will be very clear with me about when they are and what his time commitment will be, and if that changes he tells me. If he has to have dinner with his mother, he will talk to me about my schedule so he can try to see her when I am busy. If he is exhausted from work, he still makes the effort to let me know how beautiful I am and how happy I make him. Does the man in your life make you a priority in his? Does he consider your needs and feelings first, before his other obligations? If he does, hold on tight. He is definitely a keeper. 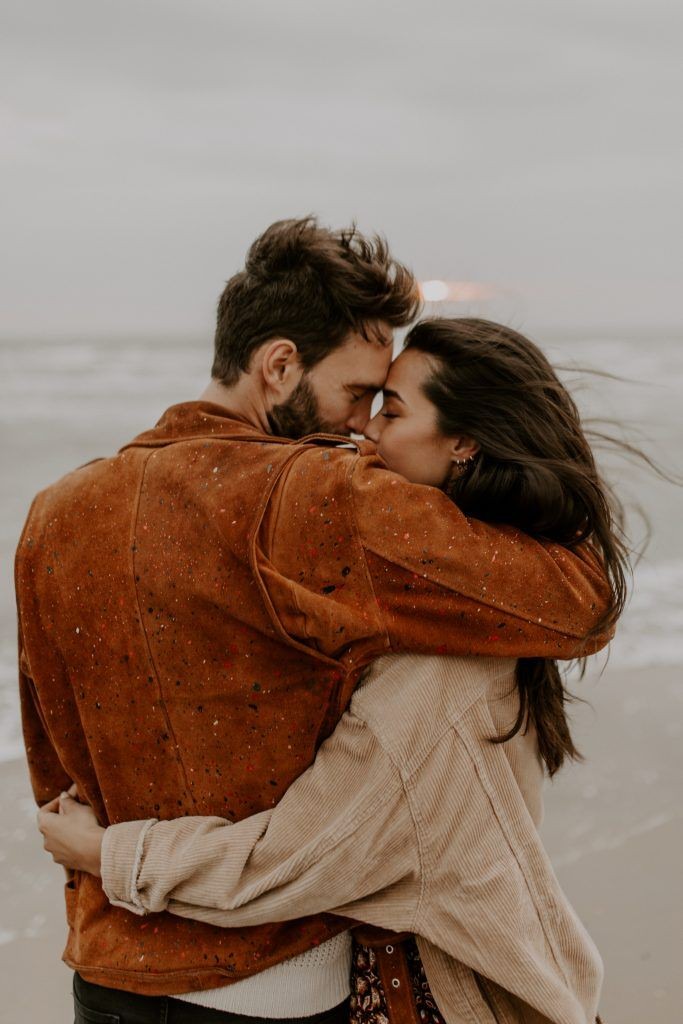 A man who is in love worships the woman he is with. He longs to be with her every minute and hangs on every word she says. He is never critical, and he makes her a priority as much as possible. If you're in a relationship with a guy like that, that's fantastic. You deserve it. Don’t let him go. If your man doesn’t do these things — if he doesn’t treat you like a queen — don’t kid yourself, as we women often do. Don’t make excuses for his behaviour, telling yourself if you just hold on he will eventually love you because he won’t.