By ActionGist (self meida writer) | 1 months 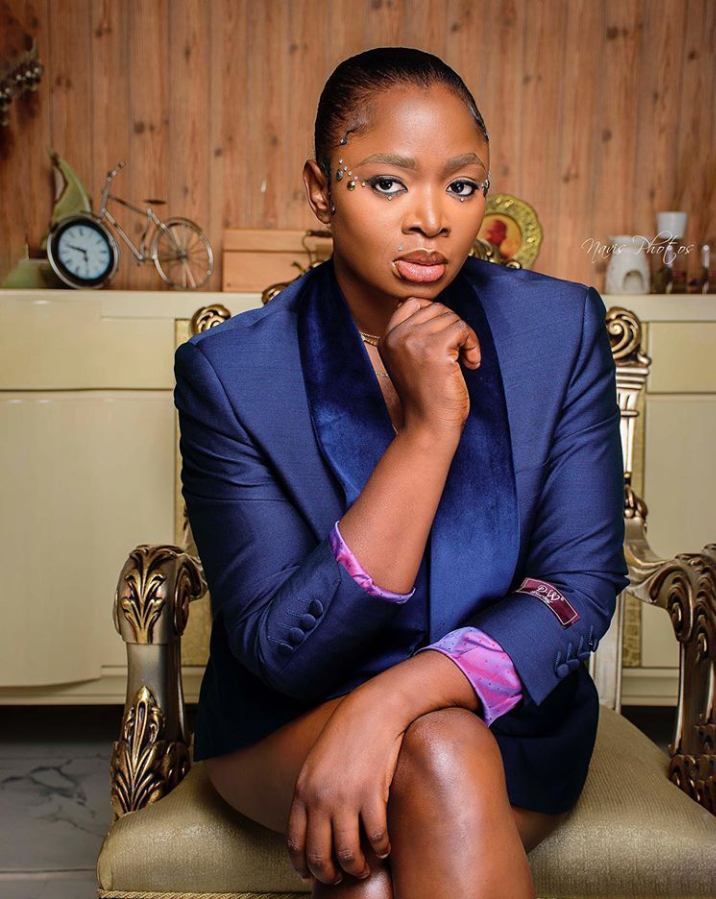 Until we begin, I'd like to take this opportunity to encourage men to love their wives even though they are going through a tough period, so another man will see your wife and begin to show her the same love you have for her for a long time.

The wife of a well-known Nigerian car dealer, IVD Autos, took to Instagram to recount an incident between her and her parents, which led to her husband sending her and her children out in the middle of the night.

She said on her Instagram page that she has deeply hurt many people and that she understands that they will judge and drag her, but she will take complete accountability for her decisions and will not be silenced. 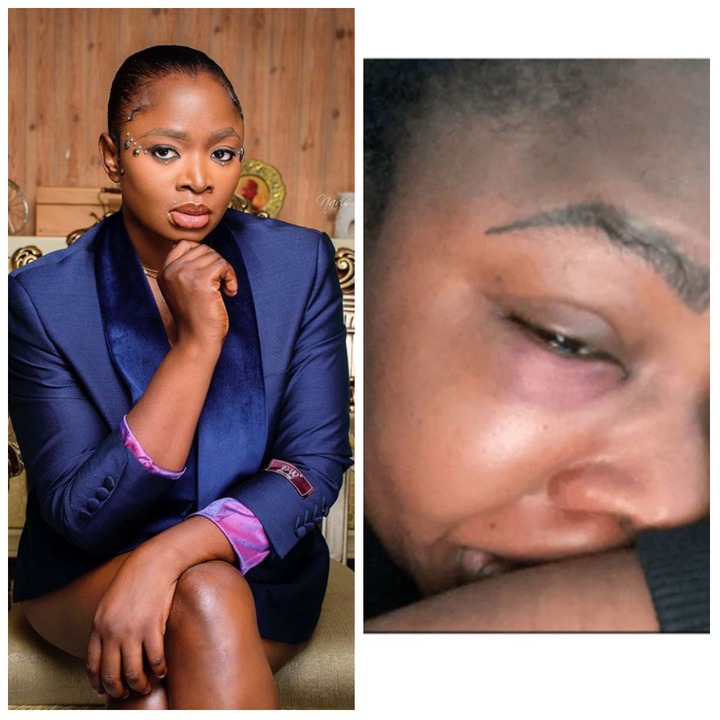 She has also said that her husband is constantly bullying her, as he punches and maltreats her at times.

She said that she began treatment for PSTD before August and that as she began to heal, she applied for divorce from her spouse, which they were in the midst of when she encountered a man in August.

She said that she met someone in August who she was emotionally drawn to because of the way he treated her and cared about her. She said that this man would contact her for an extended period of time on the phone whilst her husband is out and will not have her time. 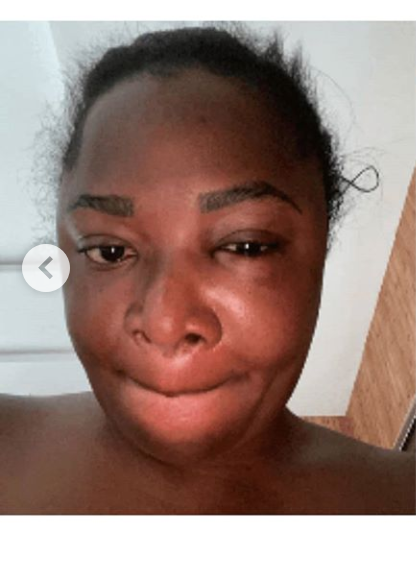 She said that her relationship with the man in August was not physical, but she knows that she loves him because he treats her with dignity and is always there for her when she is down and lonely.

She mentioned that her husband has been attempting to emotionally reclaim her, but that it would take time for her to love him again because she already loves someone else.

She claims that her husband took her phone yesterday and noticed the texts between her and her entangled boyfriend, and he got enraged and threw her and her children out of the house about 11 p.m.

She claims that if her house was safe and she was together with her partner, none of this would have existed, but since she is often subjected to sexual violence, she now loves someone else. 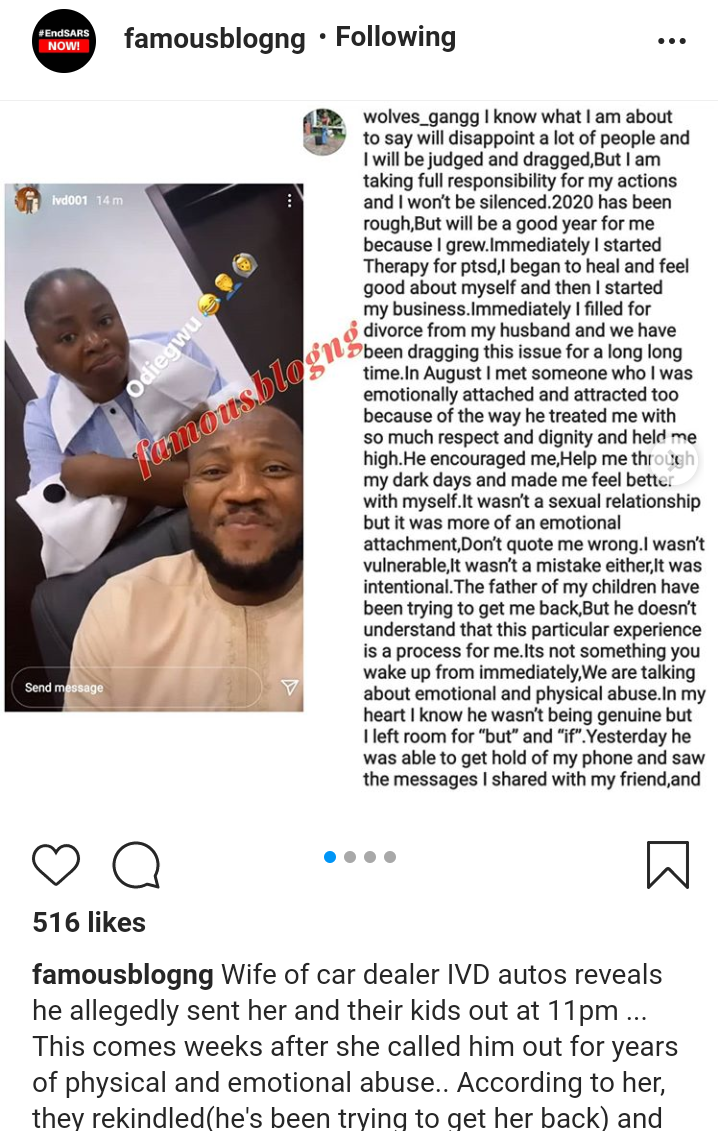 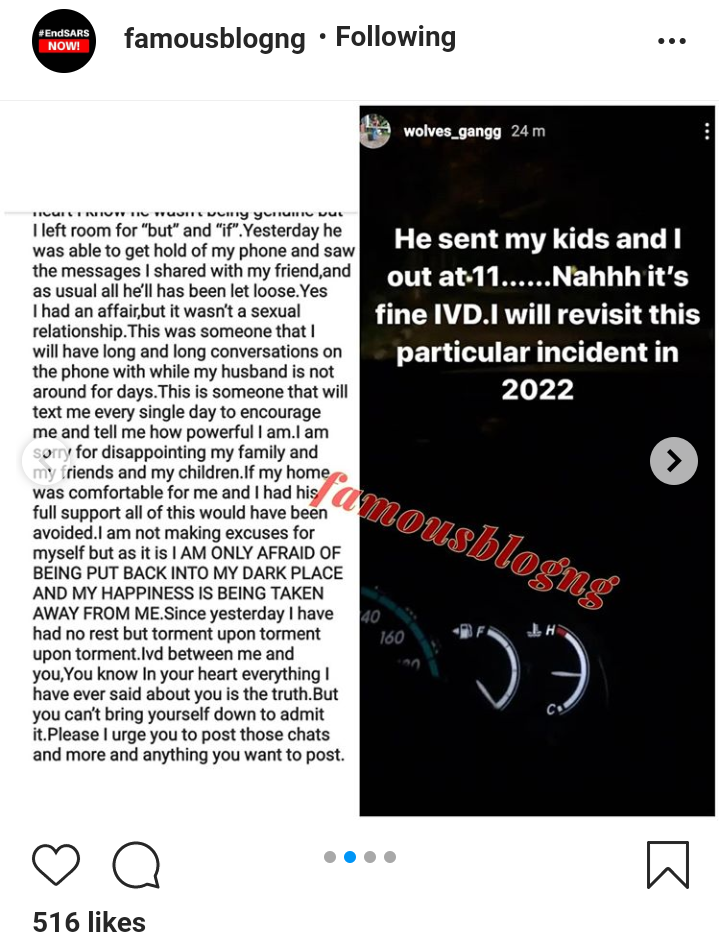 Pictures Of Mthandeni Manqele that got people talking.

The car people are wondering how much it is