Just like Noma women get it wrong(The Queen) OPINION

By Pertruth (self media writer) | 1 year ago 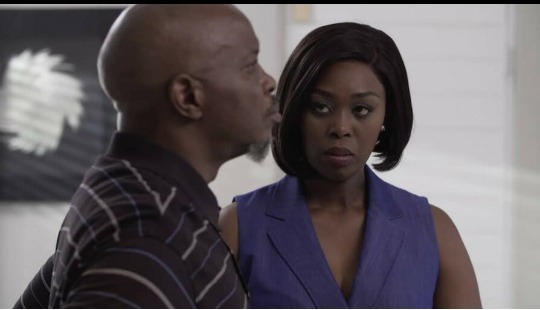 This is one relationship that will end in tears no doubt. Noma is a sophisticated woman and has found love in Brutus Khoza. Brutus always fought with Noma to hide his feelings for her and Noma felt unwanted because of the dragging Brutus always shown towards her. 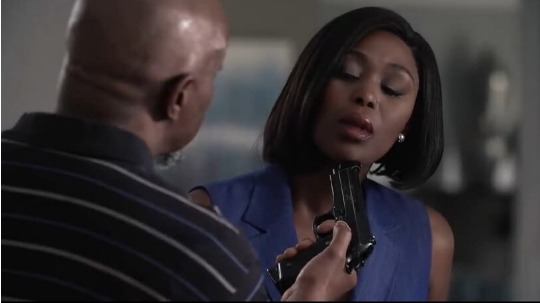 Brutus and Shaka his nephew's hobby is going to the "Butchery", that's what they call it but it is a brothel in reality. Brutus is a glorified drunkard. He is those uncles everyone hates to love. Noma cooks and washes for Brutus however Brutus seems to not have stopped going to the "Butchery" even though he has confided in Shaka that Noma is good in bed, which would make you wonder what exactly is Noma doing wrong. 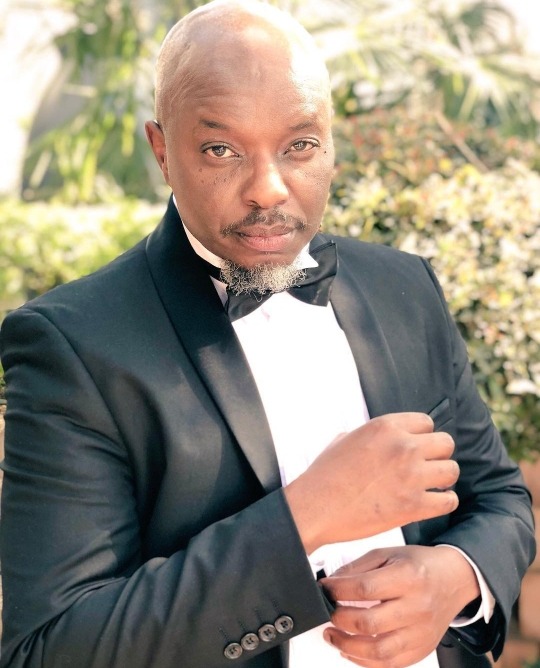 Noma is being a wife where she's supposed to be a girlfriend. She's in marriage whilst Brutus is having fun of her and not with her. She has suddenly taken initiative in cooking, washing and ironing for him whilst he's doing nothing for her in return. Noma is in an illegal unannounced marriage. Remind yourself you are only a girlfriend and not a wife. Always know your place until you are upgraded.

She has forgotten about herself. Now her focus is Brutus, Noma has even forgotten who she is. Noma came a sophisticated woman but now she's turned herself into a man's maid. You may help him but it isn't your duty. Remind him that and also yourself. Let him clean up after himseld while you don't loose yourself.

It seems as though women never learn. They deliberately enter where they're not wanted and stay hoping someday they will be wanted. They try so much to keep the man but the man isn't doing nothing to keep them. Never regard someone else as important more than you.